Benny the Butcher and Elcamino have dropped off a hot new single from their upcoming project Trust The Sopranos–a collaborative compilation album between Trust Gang Family and Black Soprano Family featuring the likes of Che Noir, Ransom, Buda Da Future, Rick Hyde, 38 Spesh and the late DJ Shay. The single, titled “Immunity”, sees both rappers exchanging verses over a 808 heavy and piano laden beat–an instrumental produced by frequent collaborator Rick Hyde. “Immunity” is set to be the opening track on the 12-track project that is Trust The Sopranos. 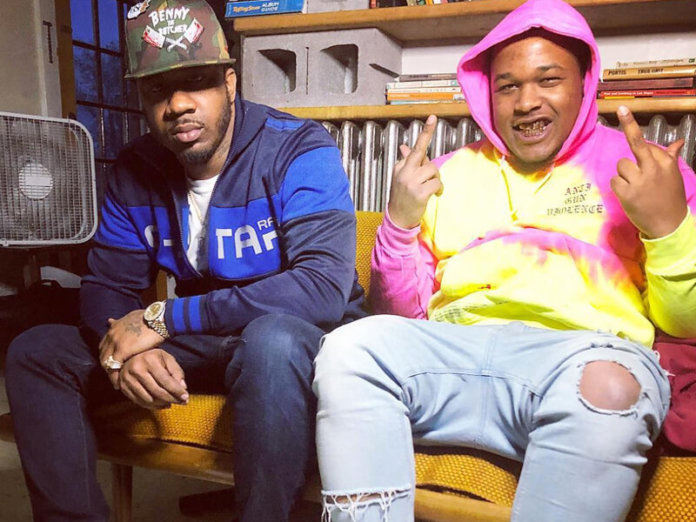 Elcamino comes in hot on the opening verse with some braggadocious bars: “I’m in that bitch with the 30 on/You know we rich I’m just storing bands/Me, I just be coolin’ out, I let the money dance”. Benny delivers some hard hitting bars of his own in critique of music industry executives: “They know we are close on my level at/Walked in this bitch like what up where my cheddar at/Link with execs who do not know where no ghettos at/Where they get hit and do not bring no purple medals back”. Both rappers demonstrate a commanding presence over the Rick Hyde produced track. 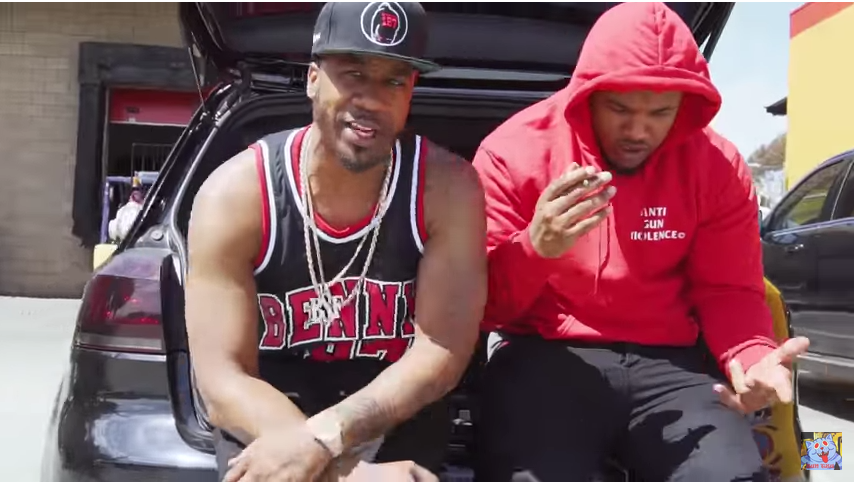 Benny has been steadily active in the new year, having already dropped an array of singles including “The Hurt Business” and the “Bills Mafia Anthem” for the Buffalo Bills NFL team. Elcamino has also come through with some music of his own with the track “STREET LIFE”–released in late January of this year. Look for their collaborative project Trust The Sopranos to release on April 23. If “Immunity” is a sign of anything, it’s that the album will be full of bangers.

UPDATE: Benny & Camino dropped a video for “Jackpot”. Watch below.

Check out “Immunity” in the YouTube and Spotify links below:

What do you think of the single? Will you be copping this tape? Comment below.