Few artists can manage the unrelenting workload of releasing multiple projects in a single year. All of which being fully realized and fleshed out bodies of work that can stand on their own in said artist’s discography. Even fewer artists can release fourteen albums in the span of a year as East Coast rapper 38 Spesh has. This Rochester, NY native has released more projects in the last few years than most rappers have in a lifetime. Not to mention overseeing the careers of the artists under his TRUST COMES FIRST label, like female spitter Che’ Noir. The label also housed Benny The Butcher once upon a time. To those familiar with the rapper’s come up, this devotion to the game will come as no surprise. 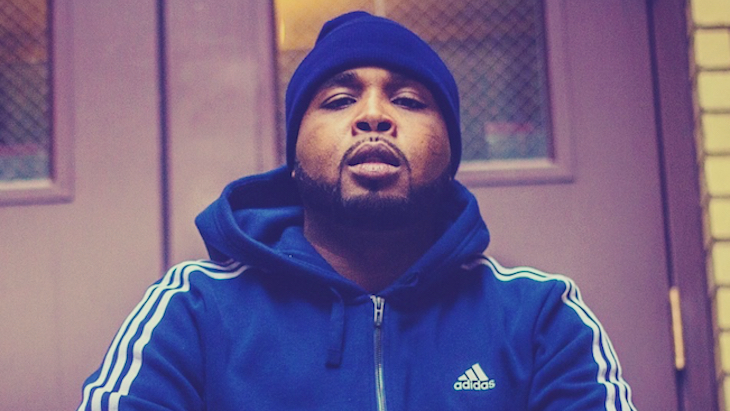 38 Spesh has been grinding away at his craft for over two decades–first producing a record at the tender age of 14. He grew up on the New York legends that ran hip-hop in the 90s and 00s: Particularly Nas, Jay-Z, and Kool G Rap (whom he later ended up recording a collaborative project with). Spesh’s career started to blow up in the late 2000s when he appeared on the SiriusXM show Invasion Radio and was featured in the acclaimed XXL Magazine (in 2008 and 2009 respectively). Just as things started to fall into place for the Rochester native, his career was suddenly put on hold when he was sentenced to two years in jail for illegal possession of a firearm. This was a turning point in the young rapper’s life. Forcing him to shpift his focus entirely on rapping and delivering his street-laden gospel to the masses. 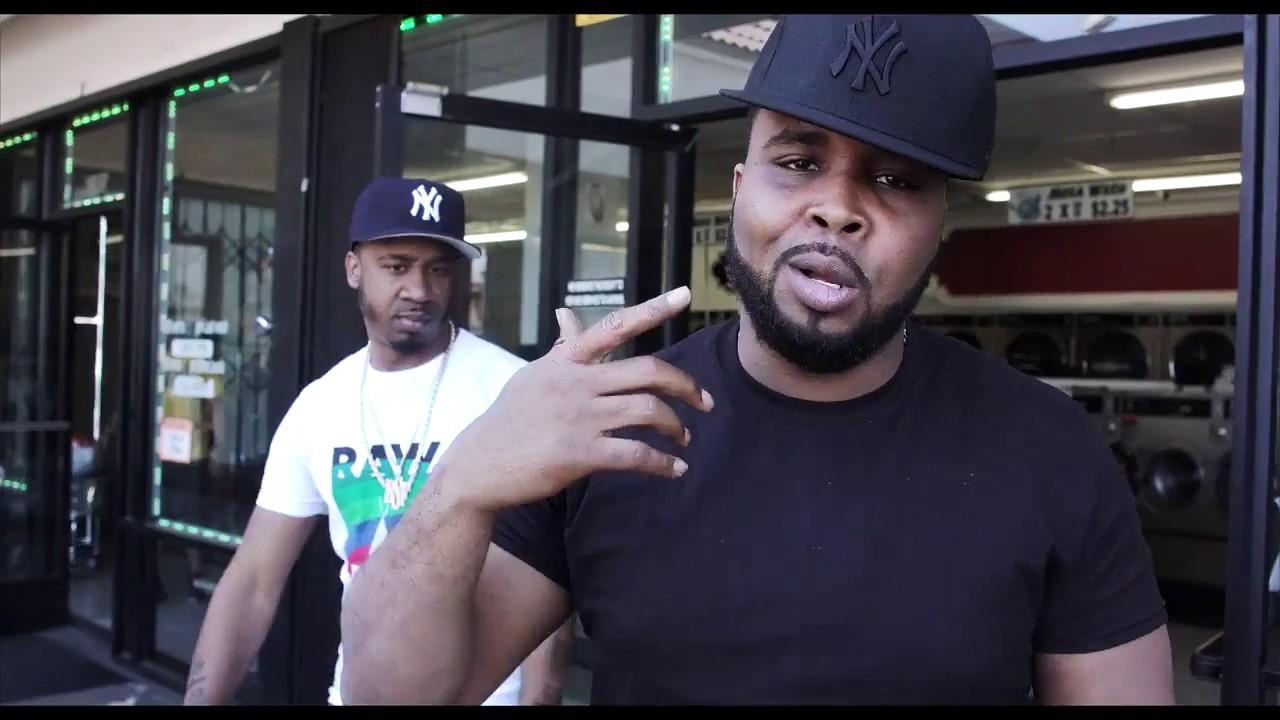 As of late, 38 Spesh has really started to make a name for himself in the world of underground hip-hop. He has become known for his collaborative efforts with other underground rappers. One of his more notable collabs is with Griselda’s own Benny the Butcher (on two occasions) for their 2008 project Cocaine Cowboys and Stabbed & Shot more recently in 2018. The latter of which put Spesh on the radar of hip-hop heads everywhere. The track “Driver Seat”, a cut from that project (Stabbed & Shot), has over half a million streams on Spotify. On the track, Spesh delivers braggadocious lines packed with metaphorically rich references to street culture:

These hard hitting lines are spread throughout the entire runtime of the project. With the track “Thruway Music”, Spesh incorporates vivid imagery to paint a picture of the success of his drug hustles: “I seen a rare hustle God was showing/He put me inside of a haystack then I started sewing/The reason why they ribs started showing”. He is positioning himself as a one of a kind hustler; as the reason why so many people have fallen frail in pursuit of the drugs that he is supplying. This wordplay and knack for stinging punchlines is what makes 38 Spesh stand out amongst his contemporaries. 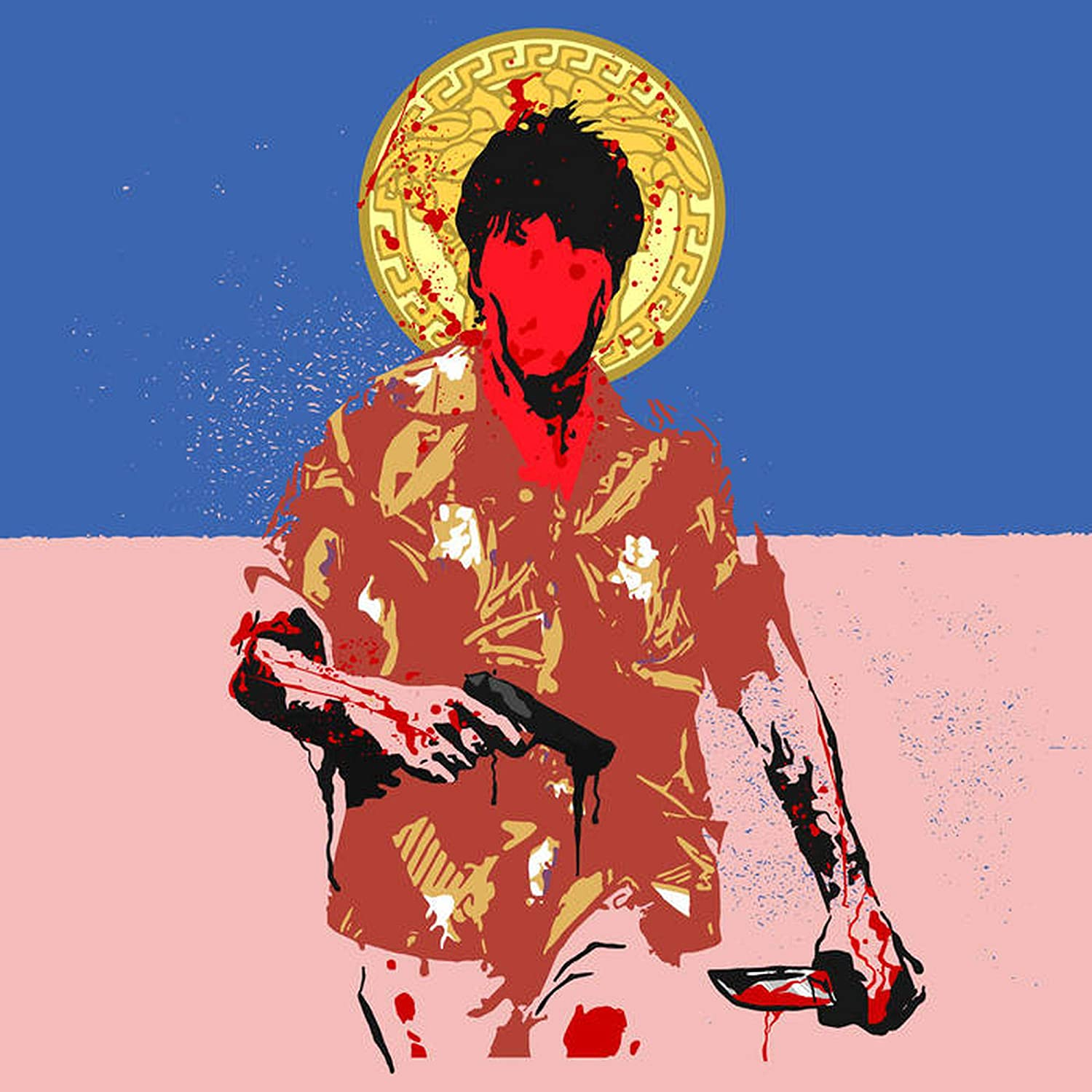 Having dropped a slew of projects in 2020, expect 38 Spesh to continue to saturate the hip-hop landscape in the new year. Most recently, Spesh dropped a music video for the track “Dirty Revolver” from one of his 2020 album entries 6 Shots. Check out the new music video along with  the project 6 Shots in the links below: