Rap & R&B have become intertwined to the point of confusion over the last few decades. The line that separates the two genres is as blurred as ever. Singers can spit a quick sixteen and rappers can hold a note or two. However, among the currently saturated market of melody oriented r&b/rap artists are a few people that stand head and shoulders above the rest.

These artists not only are some of the most talented singers on the planet, but they also can string together rap verses as good as any rapper in the game. They make this balancing act of rapping and singing look like a straight up cake walk. Here are three R&B singers thacashew rap potential.

It is no question that Beyoncé is one of the most talented artists to ever walk the planet. She can sing, dance, act, and do just about everything in between. A facet of her artistry that doesn’t nearly get the attention that it deserves is her rapping skills. Due to her extensive singing background, she has a fantastic ear for hip-hop oriented melodies and can switch flows impressively well. One track in particular that supports this sentiment is “APESHIT” off of The Carters’ Everything Is Love. On her second verse, Beyoncé dons a lighting fast flow that is as head-bob inducing as it gets: “Look at my jewelry, I’m lethal (Lethal)/These diamonds on me, they see-through (See-through)/I’m a Martian, they wishin’ they equal (Equal)/I got M’s like the back of Evisu”. Here, Beyoncé proves that she’s much more than just a vocalist. Some other tracks that see the Queen B spitting bars include “Formation”, “Diva”, and Megan Thee Stallion’s “Savage Remix”. Love him or hate him, Chris Brown’s talent is undeniable. The man can sing with the best of them and has spit some incredibly memorable verses on more than a few occasions. No track exemplifies this more than his 2011 hit “Look at Me Now”. His rap verses here are relatively brief, but they definitely pack a punch in the catchiness department: “Lil’ nigga, bigger than gorilla/’Cause I’m killin’ every nigga that can try to be on my shit/Better cuff your chick if you with her, I can get her/And she accidentally slip and fall on my dick”. What elevates these seemingly surface level lyrics is Brown’s slick delivery. He spits each verse in such an entertainingly bradacous manner that it is hard to not want to crank the volume up all the way. “Look at Me Now” is not the only record to feature a fire verse from Breezy. Joyner Lucas’ “Stranger Things”, Tyga’s “G Shit”, and 50 Cent’s “No Romeo No Juliet” all feature verses from the Virginia native. All of the aforementioned tracks demonstrate just how talented of an emcee Chris Brown can be. 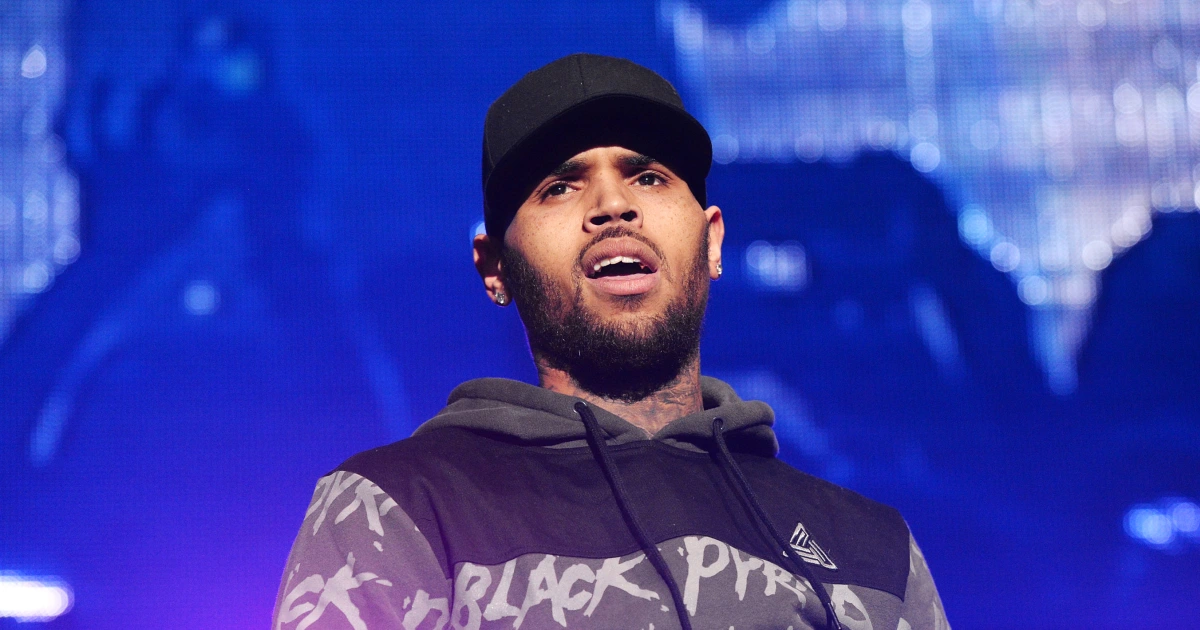 Frank Ocean is truly a one of a kind artist. He has one of the most distinct and soulful voices in modern music and can really adapt to any musical style under the sun. Of the handful of instances in which Frank has shown off his rapping abilities, his guest verse on Asap Rocky’s “Purity” stands out as particularly poignant. On the track, Frank delivers an insanely well written verse chock full of clever wordplay: “Salt on a slug, soda on slugged teeth, chewing on nothing/You’re tweakin’ or somethin’, you’re reachin’ for somethin’/You’re speakin’, speak up then, you’re thinkin’, you’re overthinkin’/One blink and I’m pre-cummin’/That could turn every no one into someone”. Although Frank has become known for his genre-bending approach to R&B and his incredible vocals, his writing is what sets him apart from his contemporaries. Every rap verse that Frank has ever delivered has been of the utmost quality. Whether it be ASAP Mob’s “RAF”, Travis Scott’s “CAROUSEL”, or Odd Future’s “Oldie”, Frank can rap on-par with just about anyone. 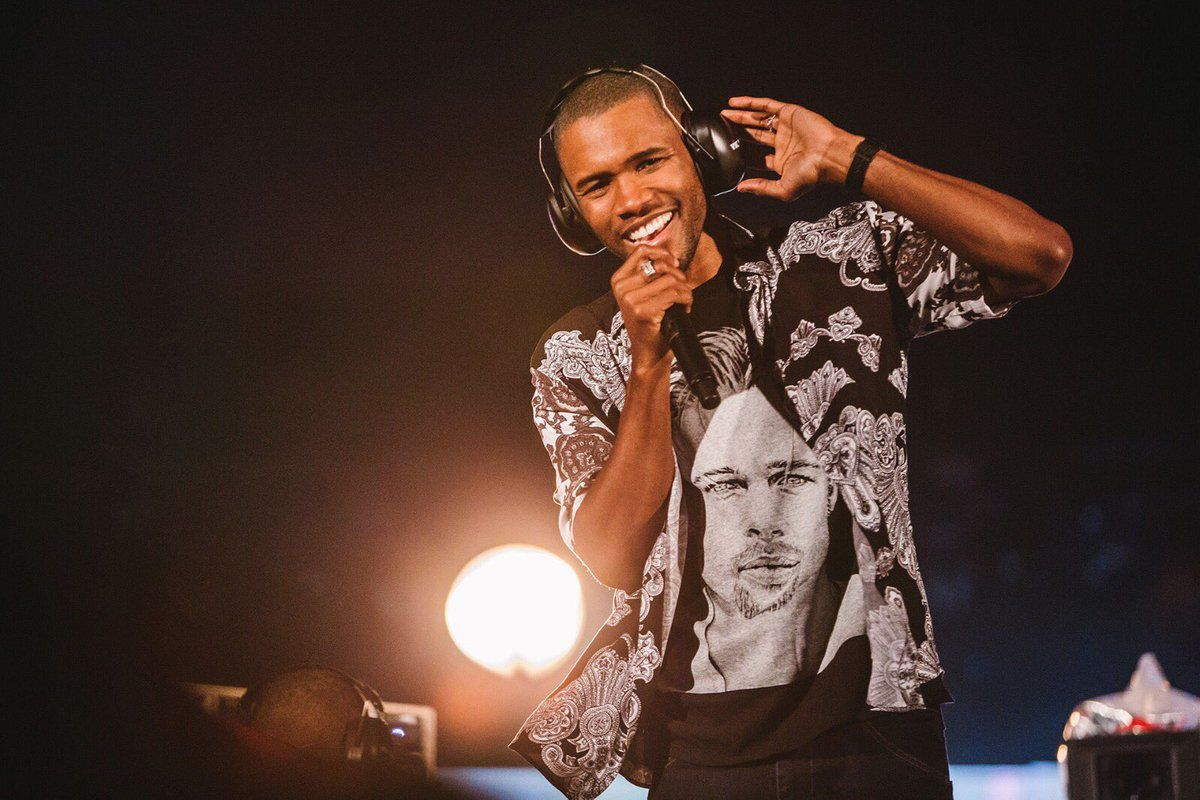