Legendary MC and founding member of ‘A Tribe Called Quest’, Phife Dawg, has released a new single entitled “Nutshell Part 2.” The track, which features Busta Rhymes and Redman, is a remix of Phife’s 2016 track, “Nutshell.” While both songs feature the same J. Dilla beat, “Part 2” includes a revamped verse from Phife, along with dope verses from the aforementioned Busta and Red, who prove that they are still some of the most skilled MC’s in the game. 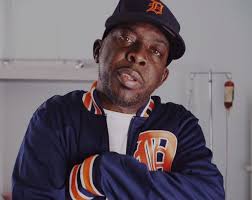 “Nutshell Part 2” is an example of Phife at his lyrical best. The five foot assassin effortlessly floats over the raw, drum-heavy beat, with an “Alphabet Aerobics”-inspired flow.

“Peep the rebirth of the reborn as I rebuild

Busta Rhymes, who set off ‘ELE2‘ with the Kendrick Lamar-featuring “Look Over Your Shoulder,” takes a similar approach to Phife on “Part 2,” delivering a verse full of quotable punchlines and clever alliteration.

Unfathomable the love I get, unconditional 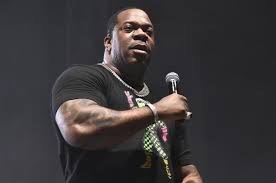 With a sharp verse that closes out the track, Redman references multiple celebrities from Nas, to Oprah, to Lindsey Lohan, while showing off his inimitable flow.

“I keep it Deuces, Bigalo, for Rob Schneider

I keep it flowin’ ’til my hands gettin’ arthritis

I keep bars, I keep money, I keep cookin’

I keep a car for Sade to keep lookin‘” 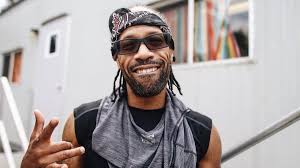 The song, which was released on Friday, February 12th, is the first single from Phife’s posthumous album, Forever, which is set to be released later this year, some five years after Phife’s passing. Few details about the album have been made public, but with the arrival of its first single this Friday, many fans are hoping to see it drop sooner, rather than later. The album will be comprised of tracks and verses Phife was working on before his passing and will serve as a follow-up to his solo debut, 2000’s Ventilation: Da LP.

Listen to the new track below.