Hip-Hop is For the Children: A Letter to Skeptics

When I was 15 years old I discovered A Tribe Called Quest. I can’t remember how or why, but I can remember the precise moment I heard Phife Dawg say “Linden Boulevard represent, represent” on the opening track of Midnight Marauders for the first time. From that line on, I was hooked.

I grew up in an environment that was very much not influenced by Hip-Hop. The extent of my knowledge of the genre came from the popular rappers that were on the radio, most of which were not good. I never really had an interest in the music, but as soon as I heard Marauders that all changed.

I immediately became invested in the music and the culture, listening and studying as much as I could and what I was hearing absolutely floored me. Before I ever heard of MC’s like Black Thought, Mos Def, and Common, just to name a few, I had no idea that rhymes could be so sophisticated.

Soon enough, I realized that in the short amount of time I had been listening to these artists, they were teaching me more about life and the way the world works than any teacher I had ever had. The more thought I gave it, the more I began to recognize just how valuable Hip-Hop could be in the classroom.

Most high school reading lists are filled with works by authors like Shakespeare, George Orwell, and Mark Twain. While there is nothing wrong with those classic authors and they should absolutely be studied, at the end of the day, they are all dead, white, western writers; they all write from similar historical perspectives and because of this, students often disengage with the material. In other words, it gets boring to read a different Shakespeare play every semester.

If teachers were to introduce Hip-hop studies into the English curriculum, for example, kids of all ages and backgrounds would respond to the music in a positive way. Hip-hop is fresh, it’s exciting, and it appeals to the youth. Unfortunately though, many teachers will argue that there is no validity in studying the music because many of the lyrics are “inappropriate” or “harsh.” What these people don’t realize is that this mentality is close-minded at best, and flat-out racist at worst.

Take De La Soul’s 1996 classic, “Stakes is High” for example. No matter what your opinion is on the matter, no one can justify claiming that the message behind that song is harmful. Over the course of 5 minutes and one of the dopest J Dilla beats of all time, the legendary Queens-based group rhyme about their frustrations with the music industry, with corrupted values, and with inequalities in the United States.

Under I who be rhyming from dark to light sky

Experiments when needles and skin connect

No wonder where we live is called the projects

Lines like these get people thinking. More importantly, they get young people thinking, because young people are able to connect with the way these ideas are presented. Just watch how this group of elementary school kids in Brooklyn react when their teacher gets them to play the song together.

Another advantage that comes with bringing Hip-Hop into the classroom is that it provides alternative perspectives on historical matters that are often lacking in the curriculum. As the saying goes, history is almost always told from the point of view of the victor and throughout history, victors have almost always been rich white men. Coincidentally, most of the classic authors that are studied in North American schools are rich white men. While there is nothing wrong with studying those authors, problems arise when those authors are the only ones that are regarded as worthy enough to study.

Hip-Hop is a Black art form, that was like many Black art forms, borne out of oppression. This makes  it a perfect and accessible tool to tell the other side of history, which is so often ignored. To justify my point here I will use the example of Common’s “Song For Assata”

The track which was featured on the Chicago MC’s 2000 album, Like Water For Chocolate, tells the story of Assata Shakur. On it, Common spits the line “convicted of a crime she couldn’t have done,” in defense of the former activist and Black Panther Party member.

In 1973, Shakur was arrested and charged for the murder of a New Jersey State Trooper. She was convicted for the crime four years later and sentenced to life in prison, even though evidence seemed to prove that she couldn’t have possibly shot and killed the Trooper. Shakur was abused and treated horribly by police after the incident, eventually ending up on the FBI’s most wanted list, being listed as a terrorist. Keep in mind that these events took place during a time when the American government and law enforcement agencies were doing  everything they possibly could to suppress movements like the Black Panther Party, frequently violating members’ basic human rights in order to strip them of their power.

When you look up Assata Shakur, the first piece of information that comes up is that she is a convicted murderer and a terrorist, as defined by the FBI. Although this information is technically true, whether or not she did shoot the State Trooper, she was convicted of it, and whether or not she is a terrorist, the FBI defines her as one, it is an extremely one-sided account of her history. In order to really understand her full story, one would have to spend time doing actual research and learning the story from both sides. 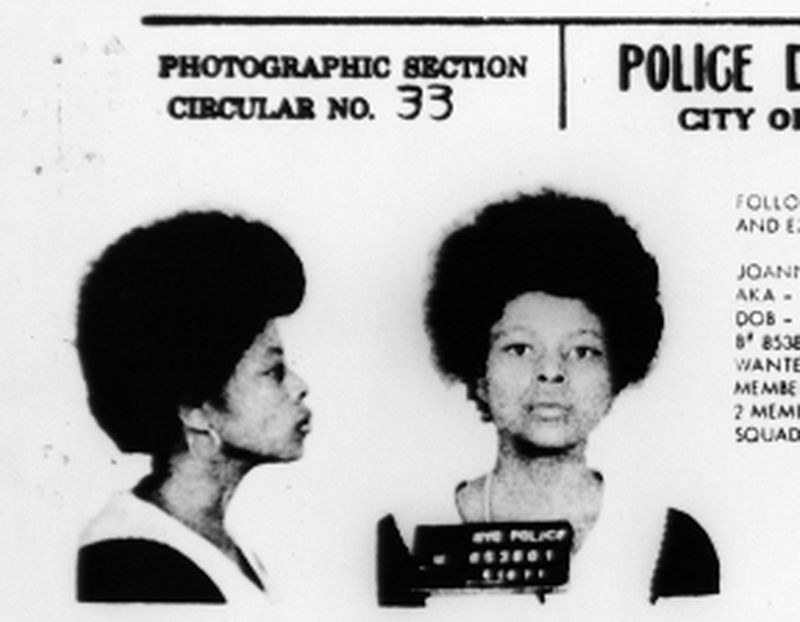 What Common does in “Song For Assata” is give Shakur a voice. He tells the story from her perspective, a perspective that is so often neglected. Studying and learning a story from every perspective is essential to understanding the significance of it and unfortunately that is something that is all too rarely taught in school.

If you still haven’t been convinced of the merit that would come from using Hip-Hop in the classroom, I encourage you to watch the video below to get a glimpse of the potential power that Hip-Hop can have as a tool to bring people together, as a way for kids to express themselves, and as an educational tool.

A good teacher works hard to make a positive impact in their students’ lives by challenging them to think outside the box. In order to achieve these ends, a teacher must teach for their students, not for themselves, and that means teaching things that actually appeal to the youth.

1 thought on “Hip-Hop is For the Children: A Letter to Skeptics”