Legendary hip-hop group, De La Soul, have made a surprise appearance in a new episode of  The Cartoon Network’s children’s show, Teen Titans Go!. While it may seem odd to many that the trio hailing from Queens would appear on a show like that, the content of the episode makes it abundantly clear why Posdnuos, Trugoy, and Maseo signed on.

Coming out of the gate with an era-defining debut album in 1989, Three Feet High and Rising, De La Soul burst onto the hip-hop scene with a sound that was unlike any other. As a staple of the native tongues collective that featured groups such as A Tribe Called Quest and The Jungle Brothers, De La developed a cult following and between their 1989 debut and 2001, they had released six albums, all on the independent rap label, Tommy Boy Music. 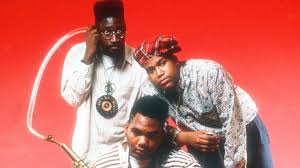 De La split with Tommy Boy before the release of their 2004 album, The Grind Date, and only made two records after it, including 2013’s …And The Anonymous Nobody, which the group released themselves, with money from a kickstarter campaign. 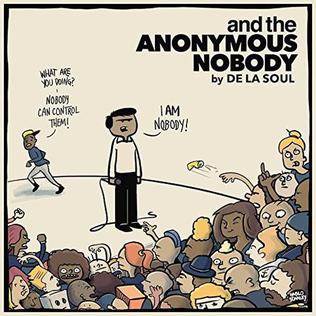 Following years of keeping a relatively low profile, the group made headlines again in early 2019, when they revealed that they were engaged in a dispute with Tommy Boy over the rights to their entire catalog with the label. What started as a small dispute soon became an intense public ordeal when Tommy Boy announced that De La’s entire catalog would be hitting major streaming platforms in time for the 30th anniversary of their debut album.

As soon as this news came out, De La asked their fans to boycott Tommy Boy, claiming that the label would take 90% of the group’s profits received from streaming platforms. The hashtag #TommyBoycott soon became trending on various social media platforms in the hip-hop world, as De La received support from fellow artists, such as The Roots and Nas. 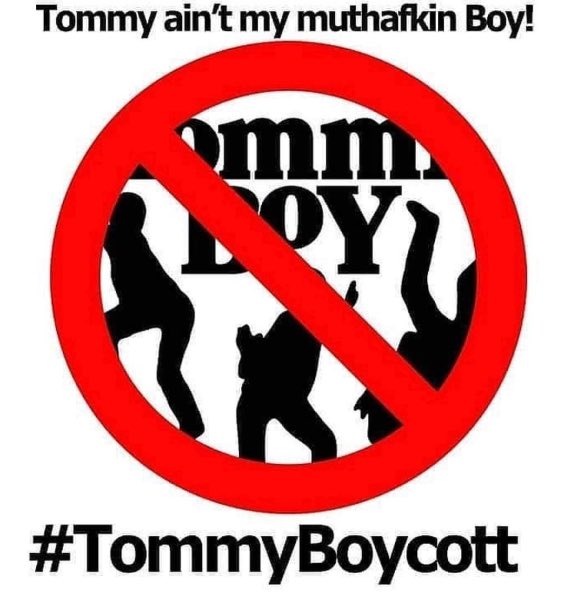 After a year of negotiations, the group made it clear to their fans that their records released on Tommy Boy would not be available to stream anytime soon. They have since remained quiet on the subject until their surprise appearance in last week’s Teen Titans Go! episode, entitled “Don’t Press Play.” In the episode, the group’s three members join forces with the main characters of the show in an effort to retrieve their music, which was stolen by an evil monster. 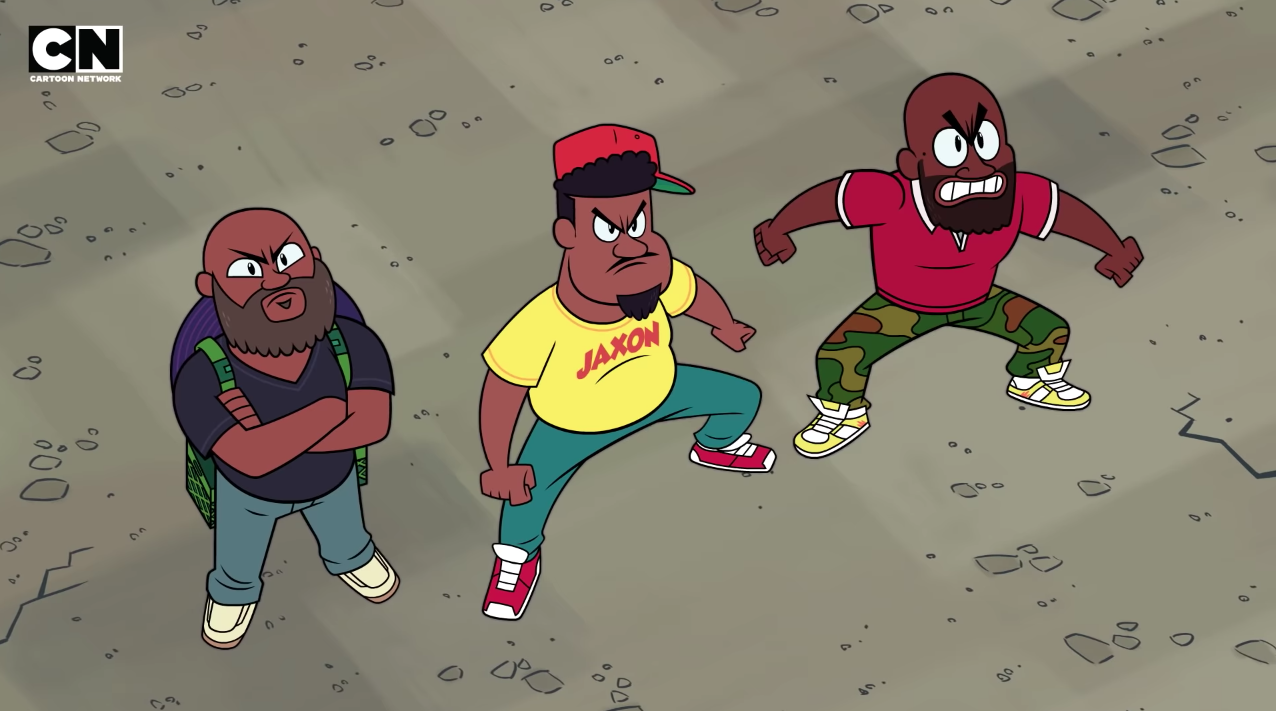 With this not so subtle reference to their situation with Tommy Boy, the legendary group is giving their fans a glimmer of hope, proving that they will not give up until their music is available for streaming and they are compensated for it fairly.

Watch a clip from the episode here.