Questlove’s debut documentary feature Summer of Soul (…Or, When the Revolution Could Not Be Televised) was met with rave reviews at this year’s Sundance Film Festival. The film documents the events of the 1969 Harlem Cultural Festival–a series of concerts celebrating Black power and culture. A slew of legendary acts performed during the festival’s run including Nina Simone, B.B. King, Stevie Wonder, and The 5th Dimension. Summer of Soul features never before seen footage documenting this historic event. At Sundance, Summer of Soul received both the U.S. Grand Jury Prize: Documentary and the Audience Award: U.S. Documentary. 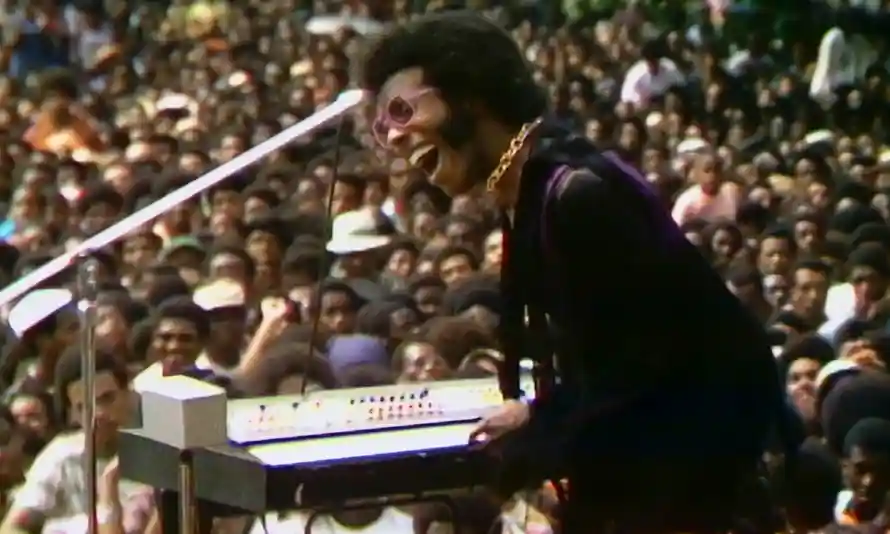 The Roots’ drummer expressed gratitude for receiving two of Sundance’s most prestigious awards with the following statement: “It has always been a dream of mine to direct films and telling this story has truly been an amazing experience… I am overwhelmed and honored by the reception the film is receiving and want to give special thanks to Sundance, and my production partners: Radical Media, Vulcan Productions, Concordia, Play/Action Pictures and LarryBilly Productions”. He also took to Twitter to celebrate his awe-inspiring accomplishment: “OOOOMMMGGGGHGGG WE DID IT”. 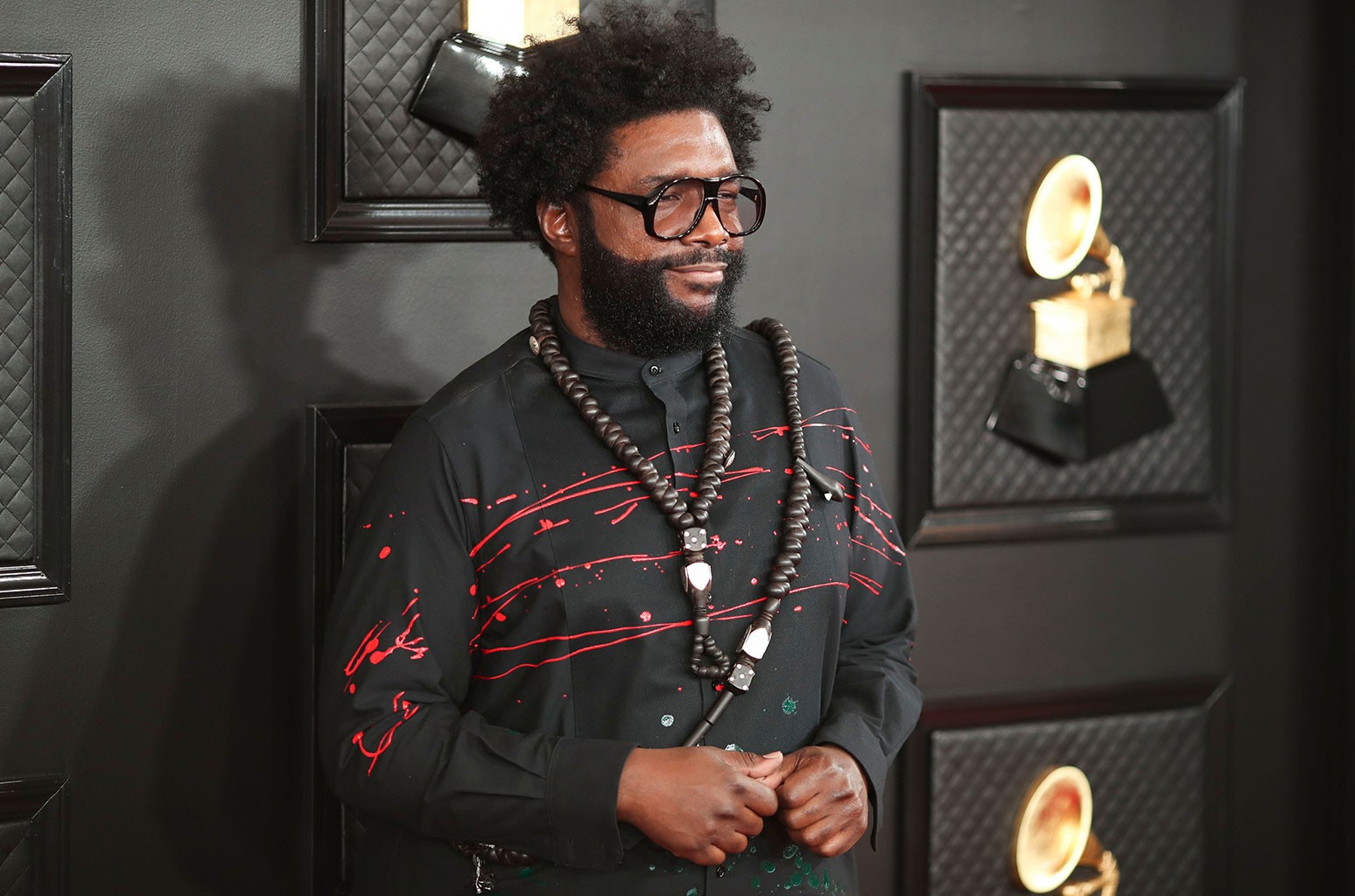 The film currently has a 100% on Rotten Tomatoes and a 94% on Metacritic. Critics are praising the film for its beautifully soulful depiction of Black culture and its dreamlike qualities. Brian Tallerico, a film critic for the esteemed site RogerEbert.com, states that Summer of Soul is “[a] joyous piece of filmmaking, something that I could have watched for literal hours, and contains quite simply some of the best concert footage ever put on film”. The celebrated documentary is awaiting an official theatrical release date as it is still making rounds around various film festivals. It may be awhile before fans get to experience Questlove’s debut on the big screen.

In the meantime, check out a promotional interview from Sundance Institute with director Questlove on YouTube: