Freddie Gibbs has dropped some hot new music in the form of a single titled “Gang Signs”. The track features a verse from TDE mainstay ScHoolboy Q and is accompanied by an animated music video. The music video features Gibbs as a rabbit and Q as a turtle. Their animated counterparts spend the duration of the video driving around in muscle cars, flexing on police, and chilling out at functions. Aaron Hymes handled the direction for the video–with Gabriel Alcala providing the illustration. 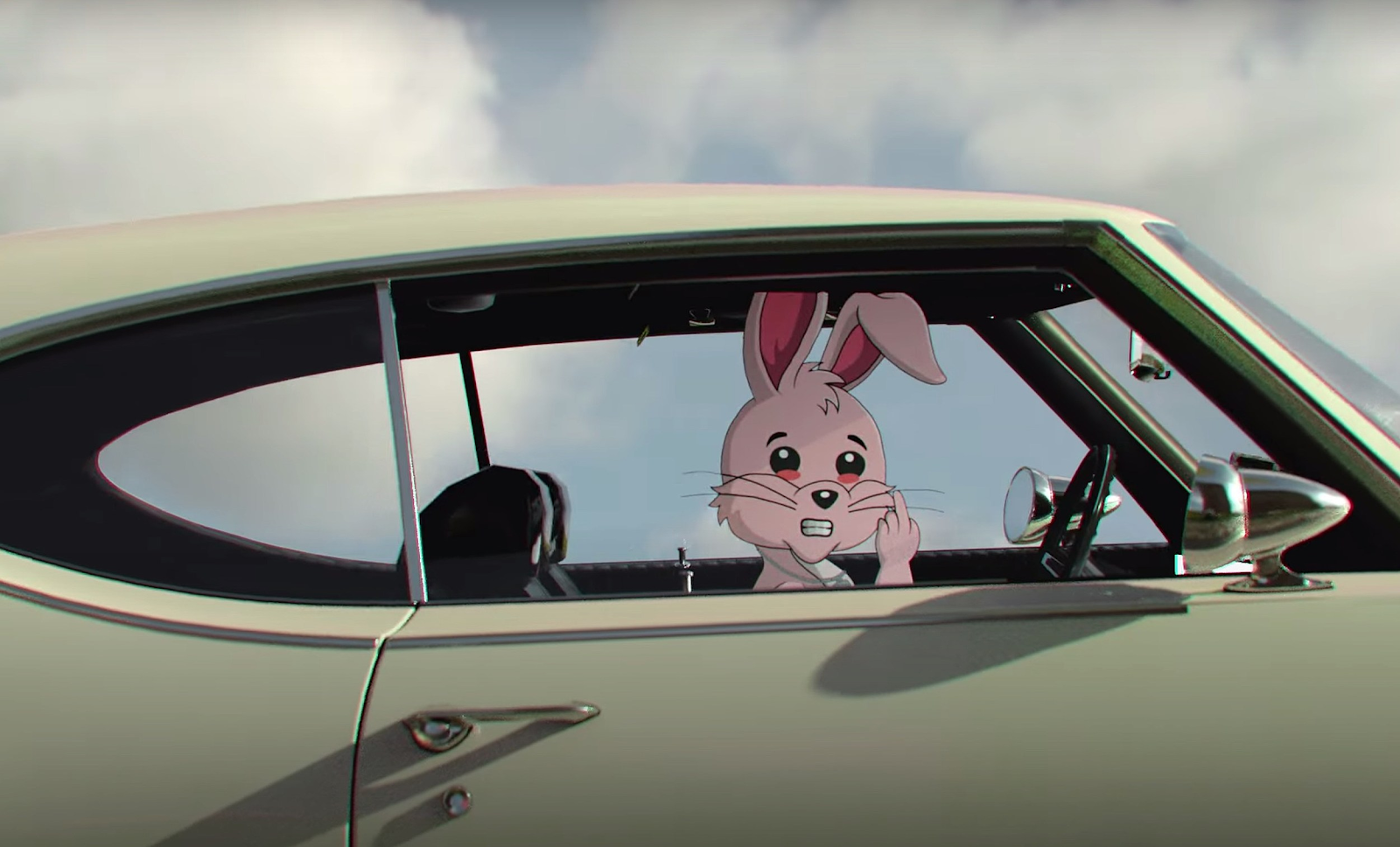 In regards to Freddie Gibbs’ influences when penning the track, the Gary Indiana native had this to say: “I was just trying to pay homage to Do or Die and Bone Thugs-N-Harmony when I made this song. That’s the era I grew up on. It was long overdue for me and Q to do a record”. Gibbs delivers a hard hitting verse that demonstrates why he is currently one of the best rappers in the game: “Cutlass, all talk with the top off/Hit Diego, he gon’ hit me with the drop-off/Tryna floss in the town get you knocked off/Take your chain and your rings and your watch off”. Q also comes through with some heat of his own:

“I’m happier than yesterday, we ’bout to beat the homie case/Tears on his daughter’s face, just tryna help with what I make, ayy/Is it just feelings or rap lines?/Can’t get wetty and baptized, no white man gon’ save mine”. “Gang Signs” is the first release this year from Freddie Gibbs. His previous full length effort Alfredo was recently nominated for Best Rap Album at this year’s Grammys. The new year has just started and both of these rappers are already off to a hot start.

Checkout the music video for Freddie Gibbs’ and ScHoolboy Q’s new single “Gang Signs” in the YouTube link below: