The Southern Hip-Hop scene has been the unsung hero of the last decade or so. Trap music has become a musical mainstay, Atlanta has morphed into a cultural epicenter, and most recently, chopped & screwed music has made a triumphant return. Of all of these developments, the latter of which has been particularly noteworthy.

In the modern era, chopped & screwed music has been rebirthed under a new label: “slowed and reverbed“.

From this rebirth arises a glaring issue. This new iteration is being branded as something wholly original. YouTube, TikTok, and Instagram are filled with slowed and reverbed remixes of songs that have accumulated tens of millions of views. It’s time that people learn their history and pay respects to the legend that started this all, Houston’s own DJ Screw.

Although the exact date of origin for chopped and screwed music is not known, it was once suggested by Screw’s former manager to be some time around the late-80s: “Screw mistakenly created the sound while hanging out with friends at an apartment in the late 80s”. The genre really started to take off in the 90s and early 2000s with groups like Three 6 Mafia, 8Ball & MJG, and UGK employing the remixing technique in their music. DJ Screw ended up passing away on November 16 of 2000. Following his passing, the Southern Hip-Hop scene exploded into mainstream popularity and more ears than ever were tuning into chopped and screwed remixes of their favorite tracks. 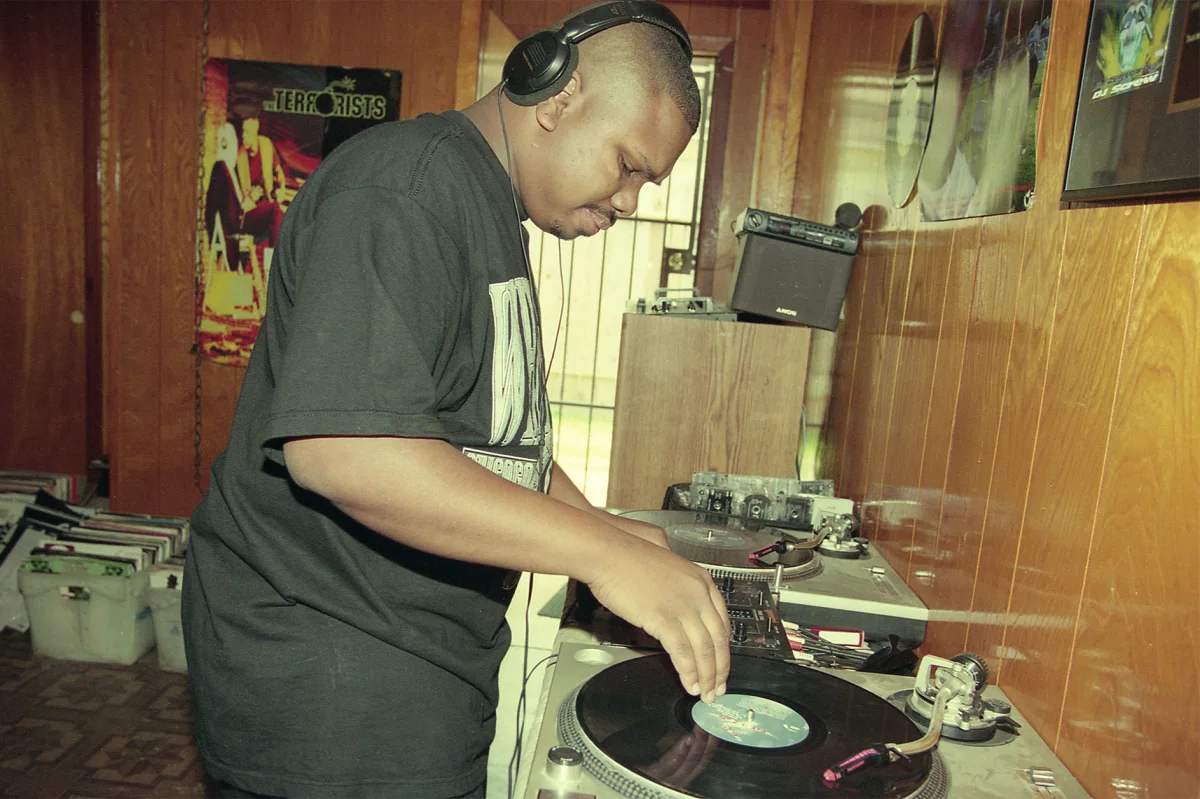 Fast-forward to 2017, producer Jarylun Moore (who publishes music under the moniker Slater) began slowing down popular songs, soaking them in reverb, and posting them to his YouTube channel. These type of remixes came to be coined as “slowed and reverbed”. This phenomenon was broken down in a controversial viral TikTok video posted by the user @songpsych that failed to attribute any sort of credit to DJ Screw. In the span of a few years, slowed and reverbed has essentially become the chopped and screwed of suburbia. Its Southern roots have faded to obscurity as it has relocated to social media platforms. 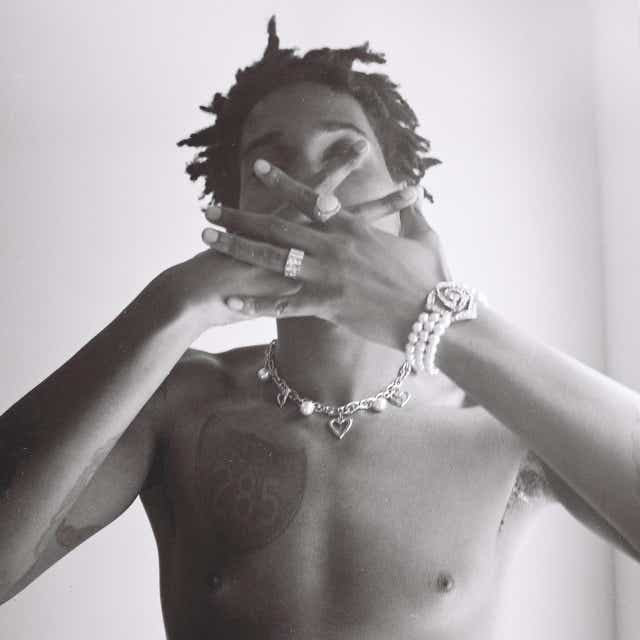 Recently, hardcore fans of Hip-Hop have taken notice of the slowed and reverbed phenomenon and have called out creators for their ignorance. Even Slater himself has addressed the fact that this subgenre is not exactly new: “I always felt that I shouldn’t touch chopped and screwed music. One, it’s not really screwed if it’s not by Screw. Two, the chops are sacred to the culture, and not everybody can imitate it. So I would never want to even try to. I’m just glad I’m able to bring it to a wider audience”.

Slater brings up an interesting point highlighting a key discrepancy between DJ Screw’s brand of slowed down hip-hop and the slowed and reverbed wave of social media. Slowed and reverbed songs are absent of the “chops” that contribute to the disorientating atmosphere of screwed hip-hop. However, this doesn’t negate the fact that slowed and reverbed is essentially a modern replication of a late-80s SoutherhiH-hoHop trend. As with any cultural relic in the realm of hip-hop, it is important to know the history behind the phenomenon that is slowed and reverbed. It is essential that pioneers of the genre like DJ Screw are not forgotten with the passage of time. Slowed and reverbed music wouldn’t exist without Screw’s contribution to hip-hop and the breadth of his influence cannot be understated. Hip-hop is as sacred an art as any and in order for its integrity to remain intact, its history cannot fall by the wayside.