Ever since its creation, Hip-Hop has been an art form that provides a platform for marginalized people. People who wouldn’t have a way to make their voices heard otherwise. Over the course of the genre’s history, some of the most talented MC’s of all time have addressed much needed topics. Those include racial inequalities, drug addiction, poverty, and, among other things, police brutality. All of these problems are still extremely prevalent in the United States and the world at large. So there is no doubt that Hip-Hop artists will continue to address these issues and inspire change through their music.

In this week’s news, ex-police officer Derek Chauvin was finally being convicted for murdering George Floyd. It was a senseless act of police brutality. So I feel now is a good time to reflect on some of the most powerful Hip-Hop tracks that addressing police brutality, and the legacy that they hold.

In 1988 a group of like-minded MC’s and producers who called themselves N.W.A. came out with a song that shocked the world. “Fuck tha Police” was a scathing indictment of the LAPD’s brutally racist practices. It became a national anthem for minorities all across the country, who were constantly being profiled, marginalized and discriminate against by authorities, such as the police. Natives of Compton, California, IceCube, Eazy E, Dr. Dre, MC Ren, and DJ Yella used their voices. They knew as well as anyone just how much the police propped up systems that were designed to keep minorities disenfranchised. Meanwhile, majority groups possessed all the wealth. With “Fuck tha Police,” the west coast group made it clear that they were sick and tired of being marginalized.

“Fuck the police comin’ straight from the underground

A Young nigga got it bad ’cause I’m brown

And not the other color so police think

They have the authority to kill a minority

Fuck that shit, ’cause I ain’t the one

For a punk motherfucker with a badge and a gun

To be beatin’ on, and thrown in jail

Opening the track with this famous verse, Ice Cube let it be known that from now on, he was going to fight back. 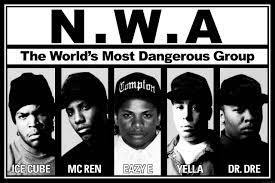 Less than a year later, Public Enemy, one of the most influential Hip-Hop groups of all time, built off many of the themes and the spirit of ‘Fuck tha Police”. This, en route to creating their own masterpiece, “Fight the Power.” Originally written for Spike Lee’s seminal film, Do the Right Thing, the track features impassioned verses from Chuck D and Flavor Flav, who encourage listeners to “Fight the powers that be.” The song also served as an indictment of white supremacist systems that controlled the way wealth and power was distributed in the United States. “Fight the Power,” along with the film that inspired it became timeless anthems that fueled so much conversation, protest, hope, and change. Change for their generation and every generation to come after. 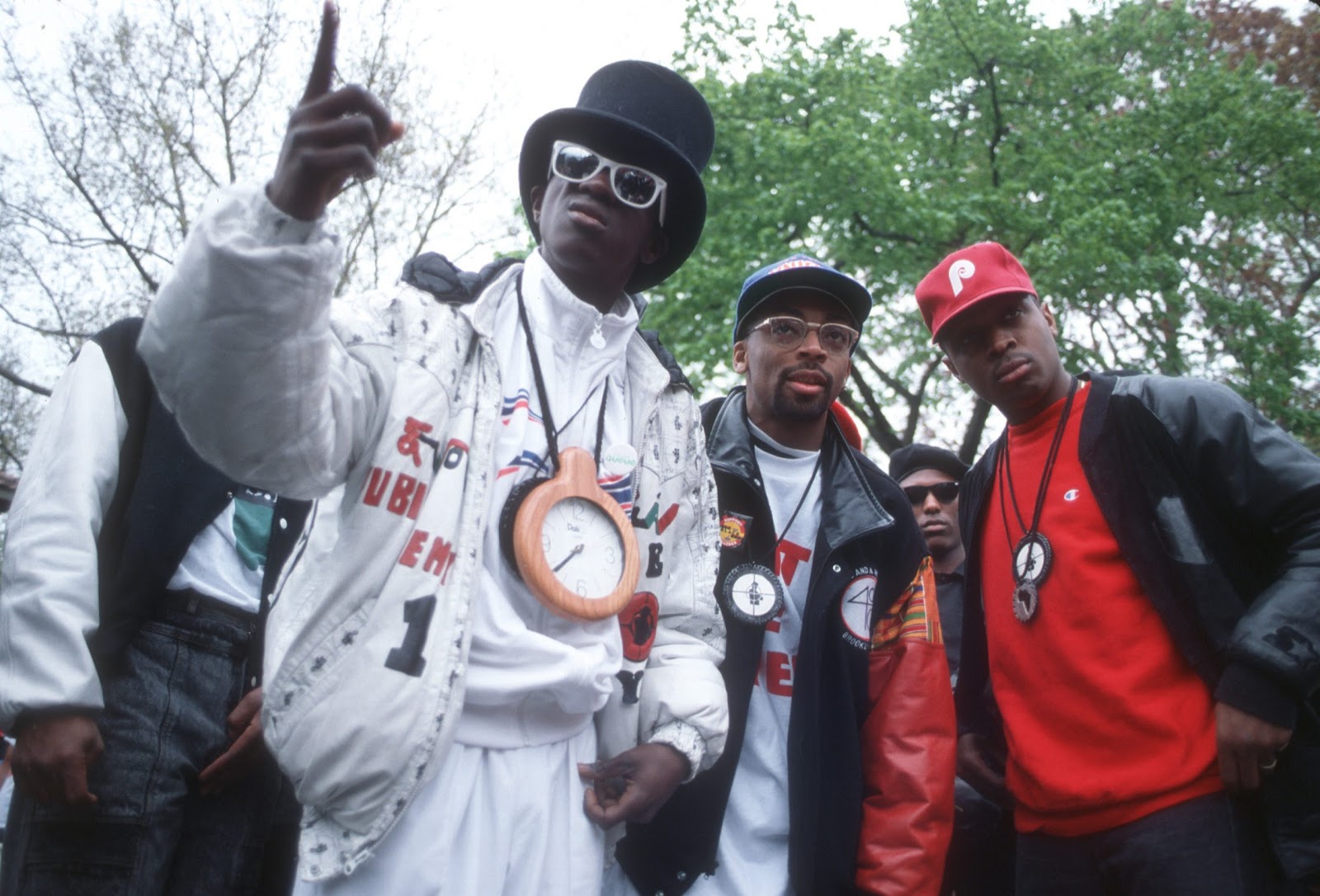 “And we hate po-po

Wanna kill us dead in the street fo sho’”

These lines, famously uttered by Kendrick Lamar on his 2015 track “Alright,” prove that the message behind songs like “Fuck tha Police” and “Fight the Power” has not been lost on the generation of MC’s today. A fellow native of Compton, Kendrick has followed in the footsteps of N.W.A., challenging and inspiring listeners across the board. After the 2014 murder of Micheal Brown at the hands of a police officer in Ferguson, Missouri, Kendrick knew that as an artist that so many looked up to and admired, he had to respond in one way or another. Kendrick took in all the tension, anger, and pain that was being felt around the country and around the world and turned it all into one of the generation’s defining rap songs. “Alright” became an anthem for protests against police brutality across the nation and will surely be heard as a hymn representing change for the better, for years and years to come.