The Difference Between Beat Making and Producing

In 2021, it seems as though everyone and their mother is a producer. You would be hard pressed to find any social media comment section absent of producers plugging self promos and free beats. The music market is saturated with thousands upon thousands of fresh faced music curators eager to make a name for themselves. With this, the role of the producer has become rather obscured. Can someone download Fl Studio, make a quick “Drake Type Beat”, and call themselves a producer? Well, not exactly.

There is a difference between being a beat maker and being a producer. Beat makers do not typically work hands-on with artists in crafting a finished song/record. Rather, they approach artists with a catalogue of finished beats and the artist takes their pick of the litter. Producers on the other hand will work with artists from the ground up to craft a particular sound or direction of a given record. Think Rick Rubin and his contributions to much of Kanye West’s Yeezus. Rubin wasn’t tasked to simply give Kanye a few beats to pick from to incorporate into the record. Instead, he revamped Kanye’s compositional efforts and chose to adopt a minimalistic approach in crafting Kanye’s brand of experimental hip-hop. All of which was done on a two-week notice. 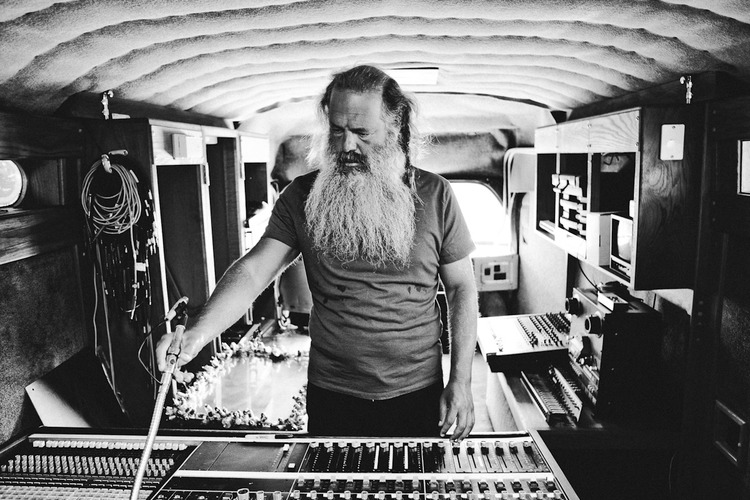 In regards to finishing Yeezus’ closer, “Bound 2”, Rick Rubin had this to say: “When he first played [“Bound 2”] for me, it was a more middle of the road R&B song, done in adult contemporary style…I removed all of the R&B elements leaving only a single note baseline in the hook which we processed to have a punk edge in the Suicide tradition”. Producers are essentially creative directors. They lead artists to the promised land to capture whatever sound they set out to accomplish–just as Rick Rubin formed “Bound 2” into the abrasive ballad that it is known as today.

Another difference between beat makers and producers is how they navigate the music business. For beat makers, having industry connections are important, but not vital. Even if they don’t know any artists or producers directly, they can post their content to YouTube and other social media sites to gain a following. Producers on the other hand need an industry connection to do what they do. One cannot be a producer without linking up with an artist or working with a record label. Thus, there is understandably a lot less gatekeeping in the world of beat making. 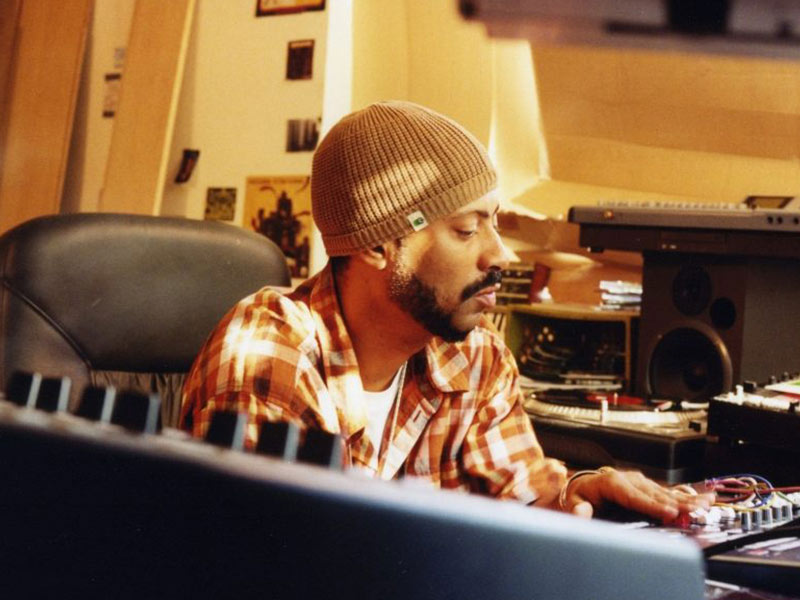 With everyone claiming to be a producer nowadays, it is important to delve into what exactly that role entails. Many of the people that identify as producers are actually beat makers. There is no hierarchy between the two, but the distinction is something worth noting. The Mike Dean’s, Rick Rubin’s, and Madlib’s of the world do so much more than just give artists instrumentals to work with. Check out DJ Khaled’s interview on Hot 97 to learn more about the differences between beat making and producing. The link can be found below: