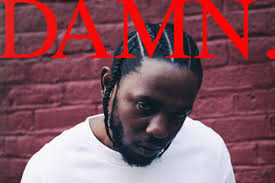 DAMN. was first released on April 14th, 2017,on Anthony “Top Dawg” Tiffith’s record label, Top Dawg Entertainment. The album was immediately met with critical and commercial success, lauded almost unanimously as one of the albums of the year by critics and fans alike. With DAMN, Kendrick was building off the success of his previous LP, the genre-bending To Pimp A Butterfly, while employing many of the same storytelling techniques that helped make him such a unique and respected voice in today’s hip-hop landscape. 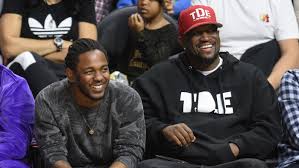 Pretty much everything Kendrick has ever released is universally praised by critics and right from the outset, it was clear that DAMN. was not going to be an exception. It won rap album of the year at the 2018 Grammy’s and even garnered a Pulitzer Prize in music, making it the first album that wasn’t jazz or classical to win the coveted award. However, it was never a certainty that Kendrick would be as commercially successful as he was critically. TPAB took two years to sell a million copies, which came as a surprise to many, considering all the hype around it when it came out, as the follow-up to GKMC. 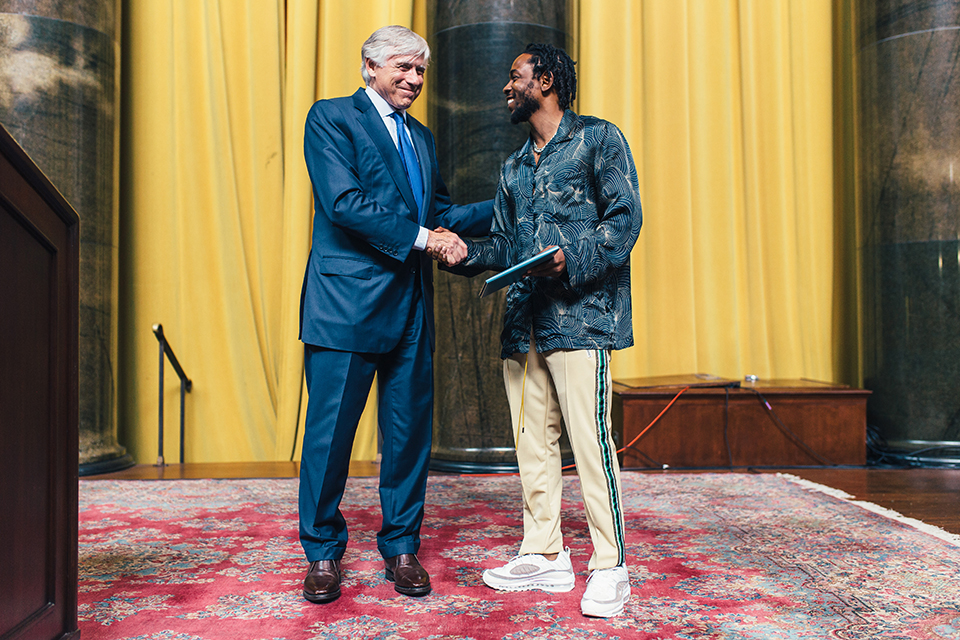 Kendrick was on the brink of international superstardom before the release of DAMN., and many believed that the album, his fourth full-length project, would either push him into that realm or certify his position as a conscious rapper, who would never be able to reach the commercial heights of acts like Jay-Z and Drake. Remarkably, Kendrick was able to tow the line with DAMN., making it a huge commercial success without sacrificing any of the quality that listeners had come to expect from him. That is why, for all its accolades and awards, however prestigious they may be, this week’s news of the album reaching 200 consecutive weeks on the Billboard 200 should not be taken lightly. 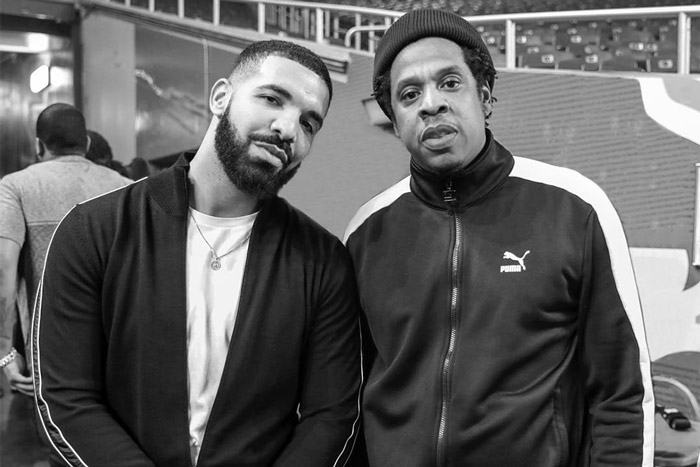 In an age where top-tier lyricism and creativity is often devalued in favour of simple, catchy beats and uninspired bars, Kendrick is proving that it is possible to both win Pulitzer Prizes and go triple platinum, while selling out the biggest arenas all over the globe with the same piece of work. His uncanny ability to construct a narrative and tell it in a fresh and interesting way is what separates him from the majority of his peers, and one of the reasons why, even at just 33 years old, he is frequently in the conversation for greatest rapper of all time, among hip-hop aficionados, both old and young.