The origin of the interlude dates back multiple centuries. Once recognized as a brief interval of time in between acts of a stage play, the interlude has taken on a new life in the modern era. In music, albums across every genre employ this device to reach a number of desired effects.

In some cases, an interlude can elevate a project from a set of songs to a fully realized concept album. In other cases, an interlude can provide a re-emphasis of theme that reminds the listener of the world that they are inhabiting at that moment–and the list goes on. Hip-Hop is a genre in particular that has made magic with the tiny but mighty phenomenon that is the interlude. Here are a few of the greatest interludes to grace the ears of hip-hop heads everywhere.

Andre 3000 is quite a mystical figure in the realm of Hip-Hop. There have been a number of Andre sightings that describe the legendary rapper roaming around city streets playing a Mayan double flute. Though, his reputation as one of the greatest rappers to ever pick up a mic precedes such folklore. On Frank Ocean’s Blonde, 3 Stacks delivers a mindblowing verse over some sporadically laid down piano that, at the halfway point, features distorted glitched out 808s. This interlude serves as a moment of reflection on Blonde. Andre’s verse tells of a loss of naivety. This theme is reflected in the following excerpt from the track: ‘After twenty years in, I’m so naïve I was under the impression/That everyone wrote they own verses/It’s comin’ back different and, yeah, that shit hurts me/I’m hummin’ and whistlin’ to those not deserving”. This revelation that Andre 3000 details in the track echoes the common thread that runs throughout Blonde. At its core, the album is a coming of age story. It deals with themes of heartbreak, depression, and maturity–all of which are apparent on “Solo (Reprise)”. When Andre found out many rappers that he looked up to didn’t write their own verses, he learned a harsh truth about the state of the game. It is comparable to a child finding out Santa or the Easter Bunny isn’t real. In that regard, Andre’s display of vulnerability on the interlude really does elevate the tonal consistency of the album. It adds an interesting perspective from an artist other than Frank Ocean that still upholds the core themes that make Blonde the masterpiece that it is.

Kendrick Lamar – “For Free?” – To Pimp A Butterfly

“For Free?” is not only a personal favorite from Kendrick himself, but it is also an incredibly topically dense interlude packed with a ton of meaning. The track opens with a verbal onslaught from a woman that criticizes Kendrick’s lack of funds, clout, and power. Kendrick responds with an onslaught of his own, essentially countering everything that the woman said about him, “This dick ain’t free/You lookin’ at me like it ain’t a receipt/Like I never made ends meet/Eating your leftovers and raw meat/This dick ain’t free”. 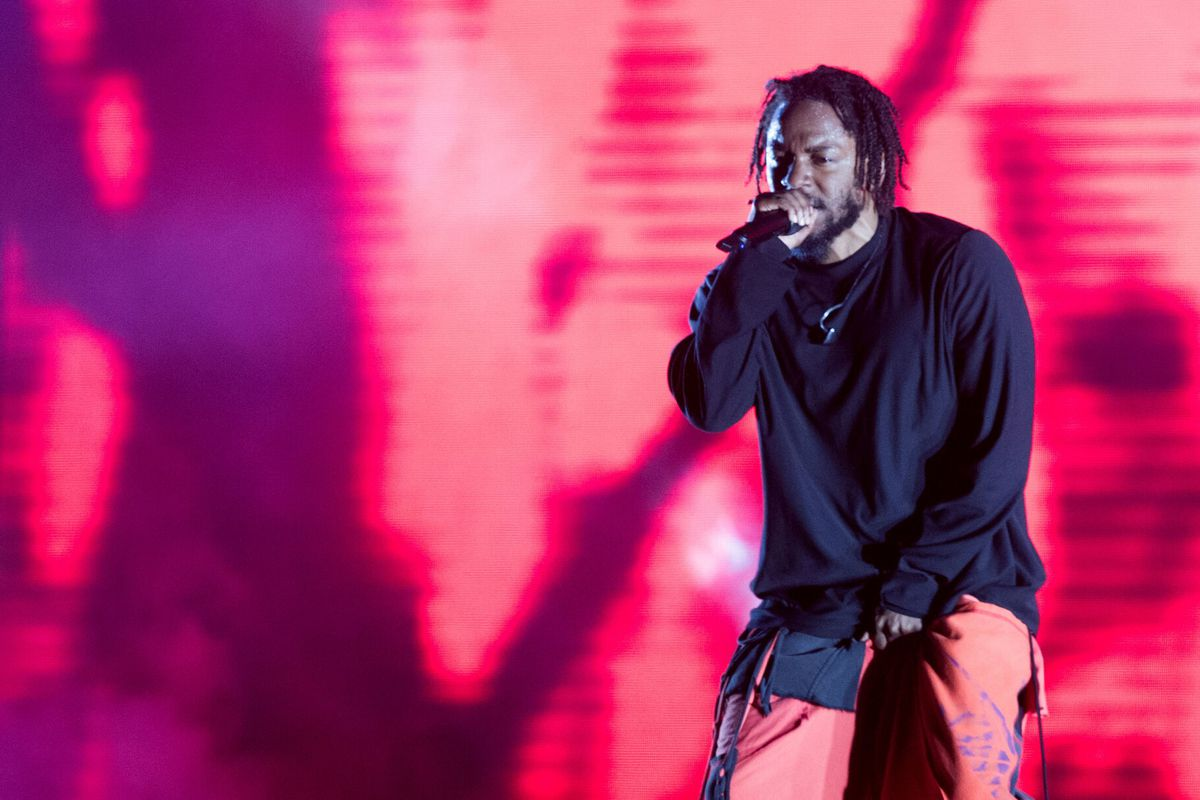 This entire track, like many on the album, can act as a metaphor for the treatment of Black people in America. The gold digging woman represents America and its historical disdain for people of color. Kendrick’s response represents Black people in America claiming stake in their value and dignity. The repeated motif of “This dick ain’t free” also supports this idea in that his dick symbolizes a beacon of power. In this regard, by giving it up to the woman in the song, he would be giving into the sources of oppression and prejudices that have kept Black people down for so long in America. This interlude in its tight run-time is packed with more meaning than most albums are. It is an integral piece of To Pimp A Butterfly’s story and the album would not be the same without it.

Jay Z’s Public Service Announcement is probably one of the most famous interludes ever. It sees a rapper at the top of the game reveling in a moment of utter excellence. Every single line of this track is ridiculously quotable and full of braggadocious punch-lines. Its opening verse is one of the most legendary openings of all time: “Allow me to re-introduce myself/My name is Hov, OH, H-to-the-O-V/I used to move snowflakes by the O-Z/I guess even back then you can call me/CEO of the R-O-C, Hov!”. 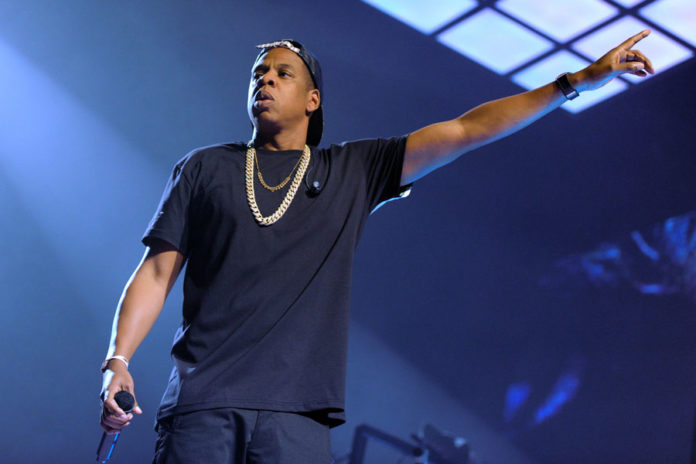 The Black Album was initially supposed to signal Jay Z’s retirement. The project was going to be a grand finale of sorts marking the end of an already incredible career. Every single track was written with finality in mind. As a result, the lyrics had to be top tier and the production had to be spot on. Nothing exemplifies this more than “Public Service Announcement”. As an interlude, the track serves as a brief interruption from which Jay Z basically tells listeners in case you forgot, I am one of the best rappers to ever do it. This track is a testament to Jay Z’s legacy and in the grand scheme of the album, is a moment of sheer brilliance.