First impressions are everything. When artists first arrive on the scene of their respective genre, people more often than not latch onto whatever sound that artist debuts with. This is especially the case when said artist achieves a great degree of success with their debut. This creates a two fold scenario that dictates an artists longevity and legacy.

An artist can either keep with the same sound that launched them into success or completely revamp their brand and take a total musical 180. The latter choice has proved to work time and time again for artists that, above all else, are talented musicians with an innovative vision. Here are three artists in particular that have had pivotal creative rebirths in the span of their careers.

Coming off of 2015’s Cherry Bomb, an album that was met with mixed reviews, Tyler, the Creator hit the studio to craft what would soon become his magnum opus. In 2017, Tyler left behind his signature abrasive horror-core sound in favor of lush indie-hop soundscapes. Flower Boy saw a mature and refined artist that was a drastic departure from the hip-hop oddball who  was formerly banned from the UK. On the record, he delves into topically rich issues such as unrequited love, sexuality, and masculinity. Flower Boy is arguably the most pivotal album in Tyler’s career, as it symbolically propelled him into the hip-hop hall of fame. It relit a creative spark within his career and established him as a true legend of the game. 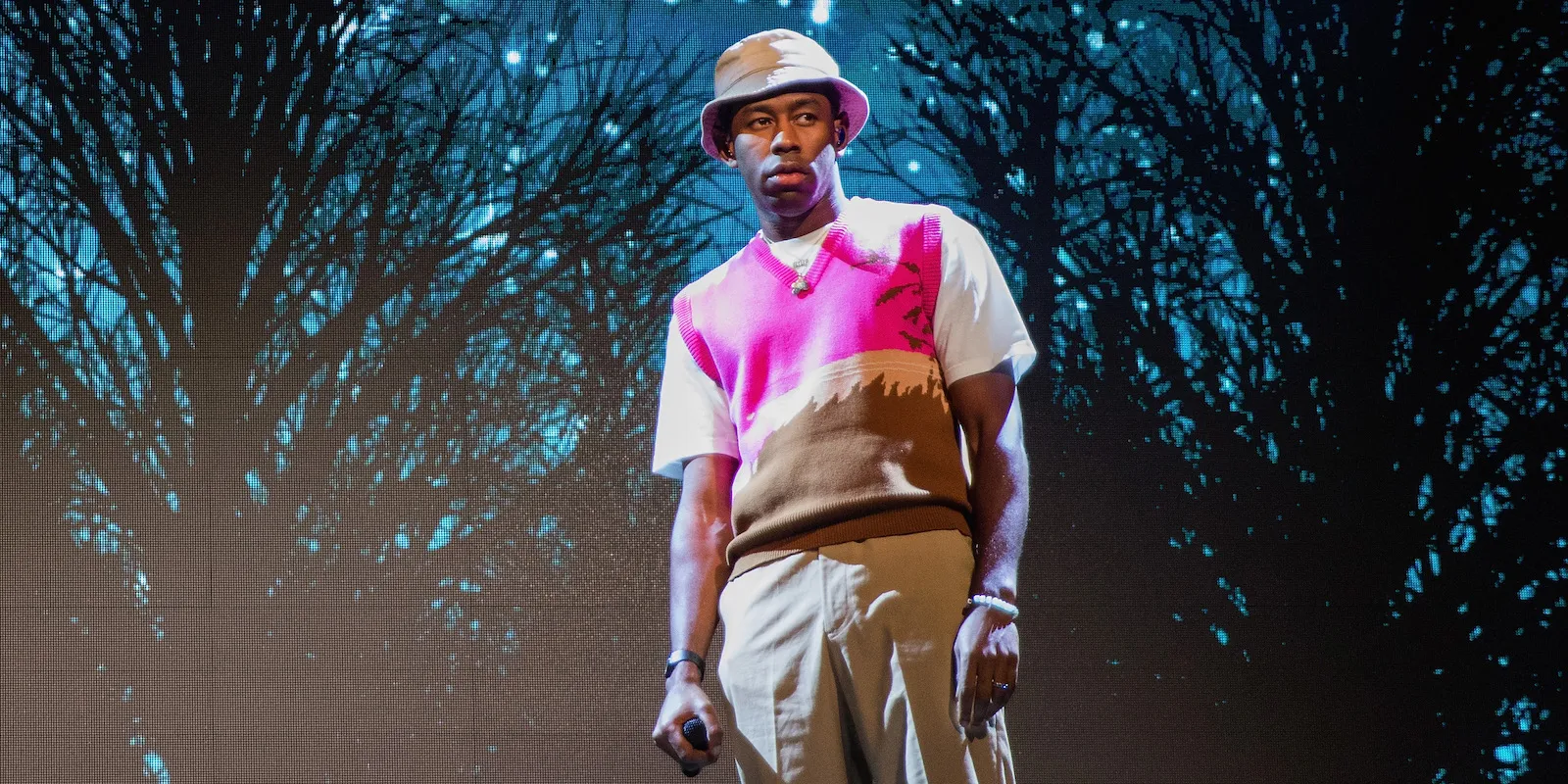 Arguably the king of artistic transformations, Kanye West has undergone a number of creative rebirths throughout his career. However, his sonic progression from Graduation to 808s & Heartbreak is one that stands out as particularly monumental. In 2008, Kanye traded in his braggadocious pop rap bangers for vulnerable R&B ballads revolving around love and heartbreak. It was such a sharp turn artistically that many fans did not know how to react. As a result, it received a mixed reception upon its release and sold significantly less copies than its predecessors. However, with the passage of time, 808s and Heartbreak became renowned for its influence on future generations. Kanye’s melancholic approach to hip-hop birthed artists such as Travis Scott, Drake, Lil Uzi Vert, and Frank Ocean. Kanye proved that at the end of the day the legacy of one’s artistic integrity outlasts sales. 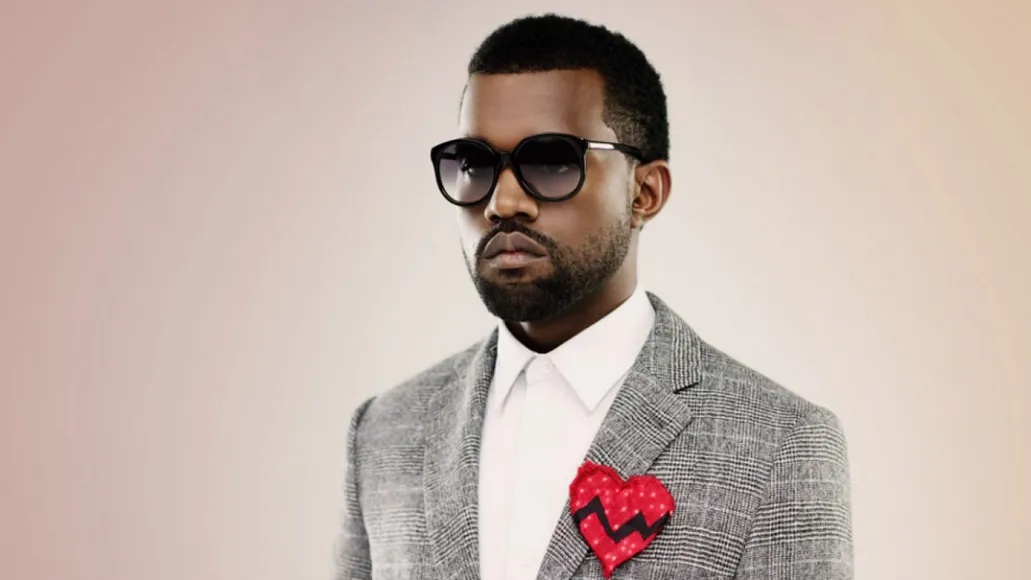 Childish Gambino established himself as a pop-rap mainstay with 2013’s Because the Internet. Following a three year lay off, Gambino came back with an album that changed the course of his career. “Awaken, My Love!” shot the Atlanta native into mainstream superstardom. This album is a Funkadelic influenced R&B project through and through. Up until this point, It could not have been more different from Gambino’s previous efforts. The single “Redbone” had fans scratching their heads upon its release. The track featured a scratchy soulful falsetto that was absent of any sort of rapping. Though, “Redbone” eventually became a smash hit and accumulated billions of streams across streaming platforms. “Awaken, My Love!” also garnered a great degree of appreciation from music critics and fans alike. With this project, Gambino established himself as the musical genius that he was so keen on convincing people he was earlier in his career. 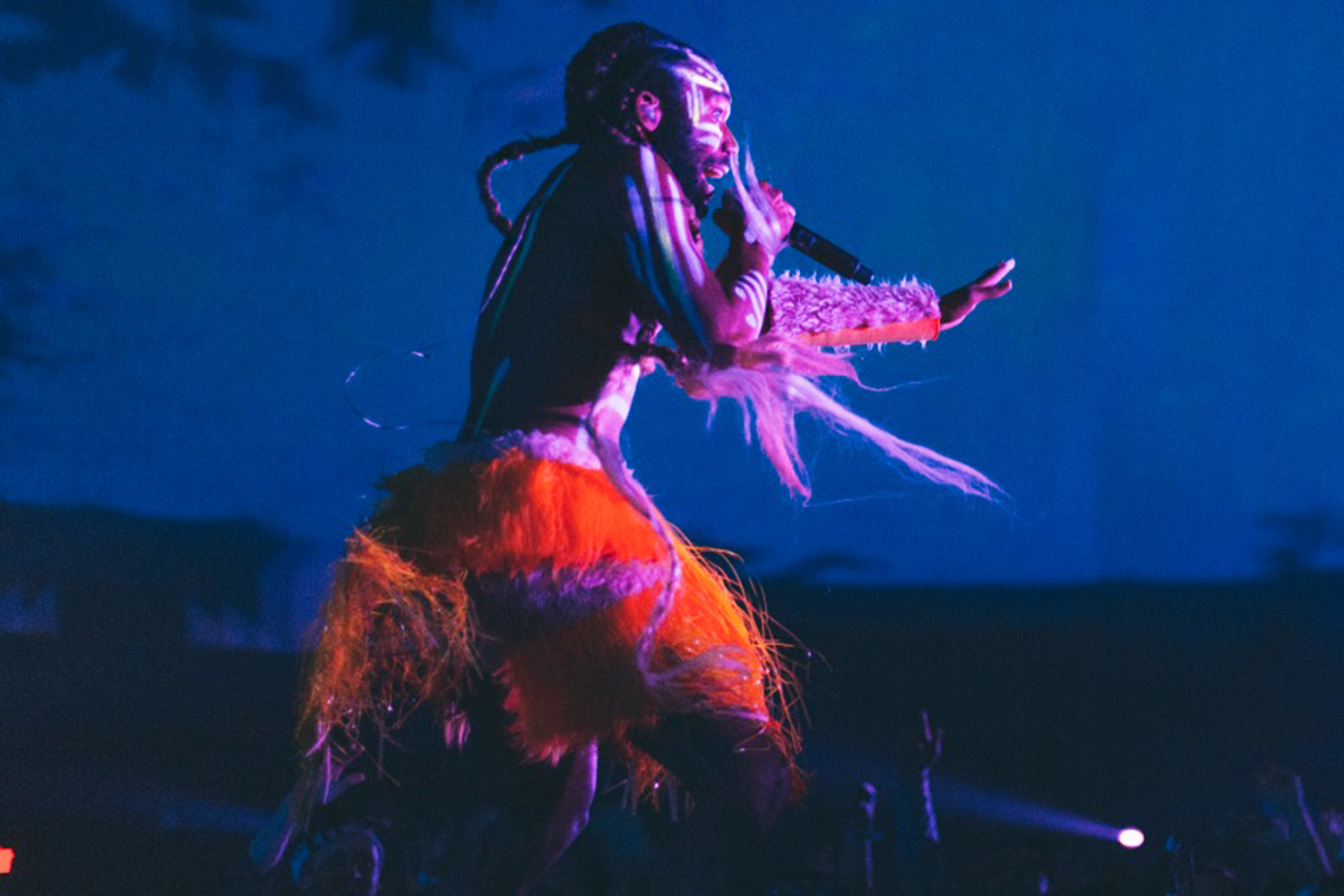