Hip-Hop has always had a complicated relationship with the Academy of Motion Picture Arts and Sciences. Historically, the Academy has largely ignored hip-hop’s contribution to cinema.  One of the main reasons for this is due to the Academy’s rigorous set of rules. In order to qualify for the award for Best Original song, the track itself must be void of any and all samples. This rule alone nixes a fair amount of hip-hop music. Though, there have been a handful of hip-hop songs that have made it to the nomination floor at the Oscars, and even a few that have struck gold. With The 93rd Academy Awards ceremony falling upon us, let’s take a look at some of hip-hop’s biggest moments at the prestigious event.

When Eminem won the Academy Award for Best Original Song in 2003, he became the first rapper in the history of the ceremony to do so. This broke down barriers for hip-hop artists and thrusted the genre into a light of legitimacy. Eminem was a music selling titan at the time and arguably the biggest artist in the world. This win established him further as a household name and legend in the making. Additionally, prior to this moment, the only other ceremony that had recognized hip-hop and that was on a similar level of prestige was The Grammys. There is no question that “Lose Yourself” is one of the greatest hip-hop songs of all time and the fact that it was canonized at the Oscars just adds to its legacy. 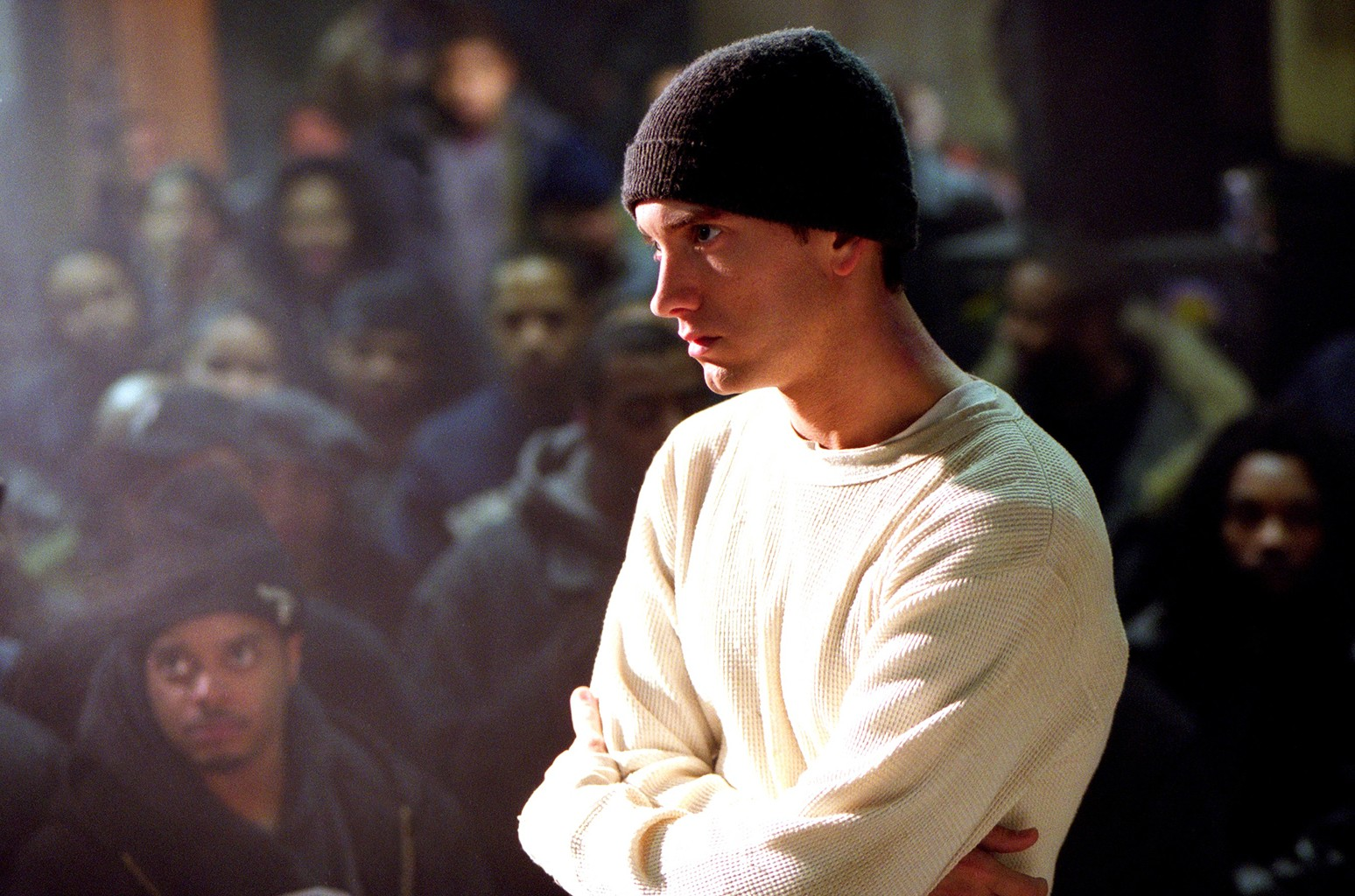 No one expected Three 6 Mafia to win big at 2006’s Academy Awards ceremony. Not only did they not have the most squeaky clean public image, but they were also running against country music legend Dolly Parton. With this win, the Memphis outfit became the first hip-hop group in history to take him an Oscar. Additionally, “It’s Hard out Here for a Pimp” became the first hip-hop song to ever be performed at the ceremony. The performance alone was a spectacle to see and brought an entire room of Hollywood elites to their feet. With the help of Taraji P. Henson, Three 6 Mafia really brought down the house. 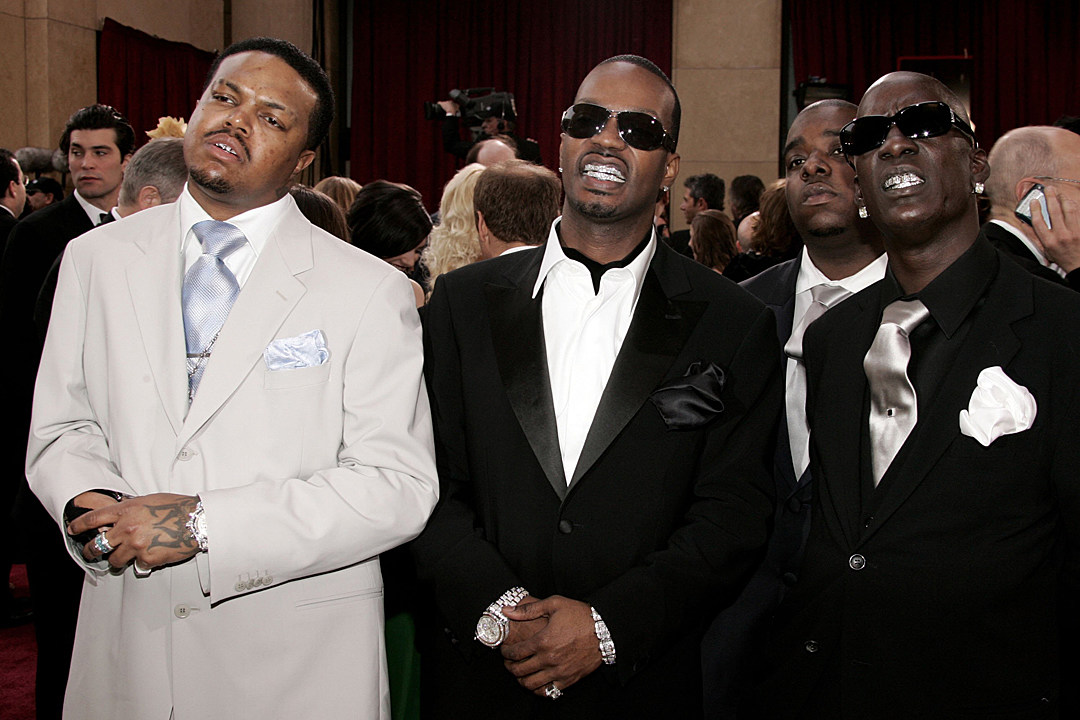 At 2015’s 87th Academy Awards, John Legend and Common delivered a powerful performance of their song “Glory”. The performance saw an Edmund Pettus Bridge set piece (the location of the famous Selma civil rights marches) and a massive marching choir. This was a monumental moment not only for its historical significance, but for its modern relevance. At the time, race tensions were high in the U.S. due to the Ferguson uprising resulting from the unjust murder of Michael Brown. This performance marked a moment of synergy between art and politics in America. What made the moment even more historic was the fact that Legend and Common ended up taking home the award for Best Original Song. 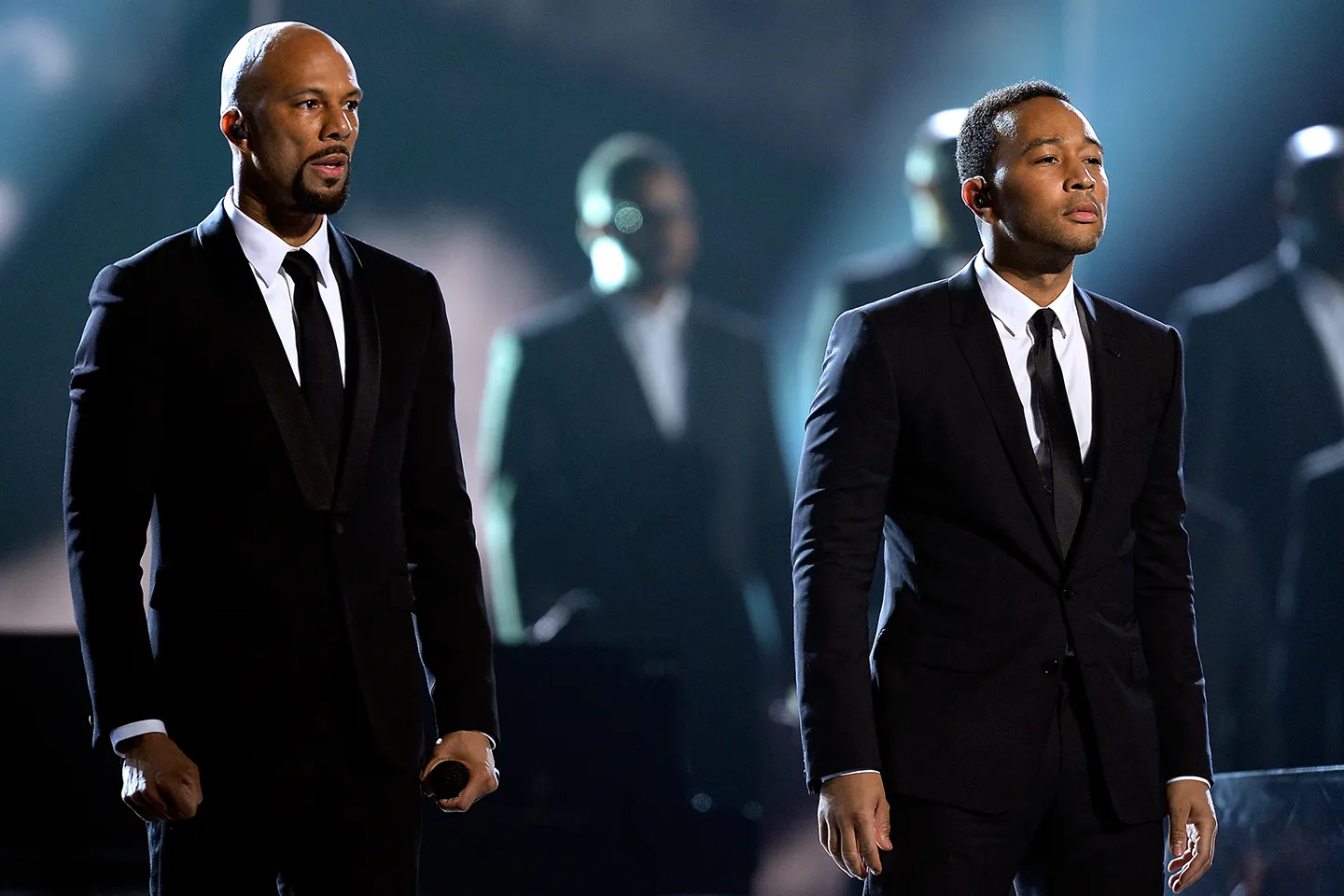