College Course Based On Rapsody’s Eve

Accredited HBCU Johnson C. Smith University is currently offering a course inspired by the work of Grammy nominated rapper Rapsody. More specifically, the course aims to explore the relationship between Rapsody’s Eve and Hip-Hop Feminist Literature. Dr. Tyler Bunzey, a visiting professor from The University of North Carolina at Chapel Hill, is leading the instruction of the course. Eve is a critically acclaimed concept album from NC-native Rapsody, celebrating blackness and femininity. Every song of the sixteen track project is named after an influential black woman–making the work a perfect fit for which to apply feminist theory.

In regards to why he wanted to dedicate a course to studying Eve, Dr. Tyler Bunzey had this to say: “Sixteen tracks and 16 weeks in a semester, I was like, ‘This is ready made for a syllabus.’ What can we learn from sort of like an interdisciplinary study of Eve about hip-hop feminism and about gender, as it relates to hip-hop, because you know, this album is very specifically focused on honoring and holding dearly, the innovative contributions of Black women”. The course is also said to explore the artistic representation of the prominent women mentioned throughout the album–done so through a protofeminist lens. 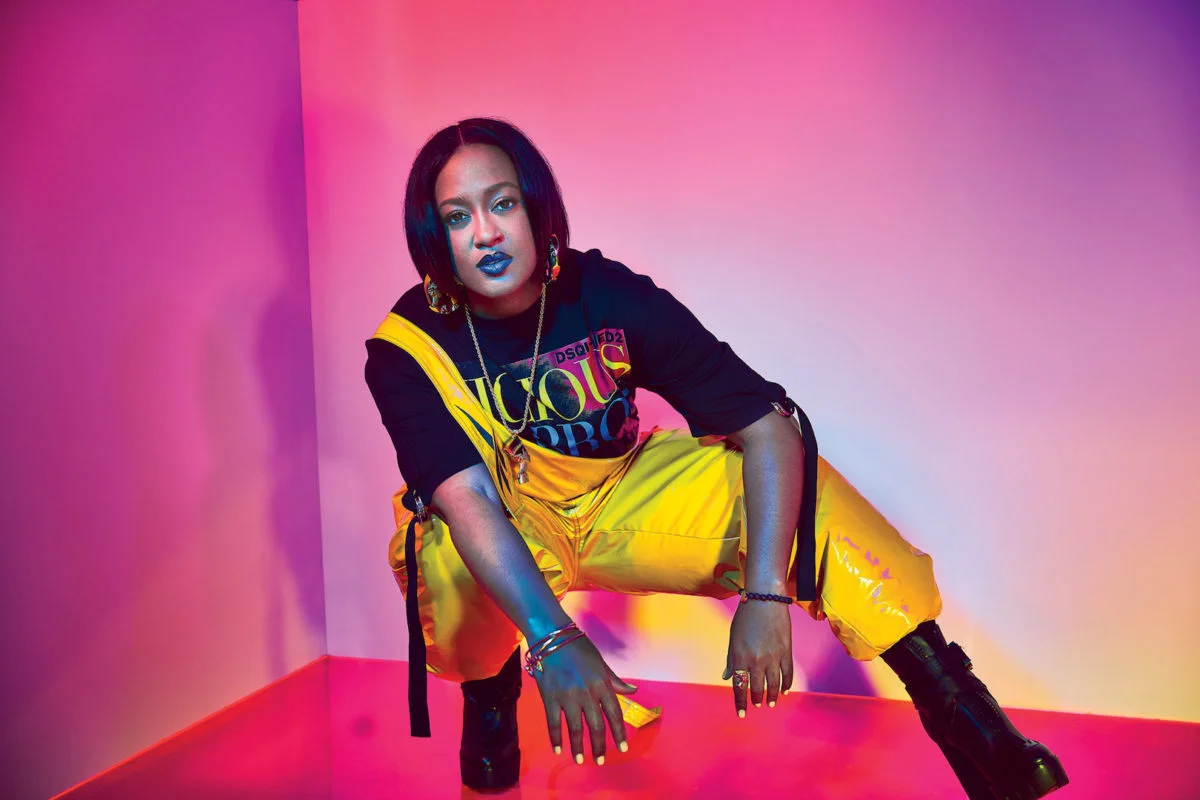 Another fascinating feature of the course is the inclusion of guest speakers including Flipmode Squad rapper Rah Digga, Rhymesayers’ Sa-Roc, and journalist Taylor Crumpton. These guests offer a perspective (as black women) that Dr. Tyler Bunzey (a white man) admittedly cannot offer. Incorporating these guests into the course’s curriculum elevates the voice of women of color. Dr. Tyler Bunzey acknowledges his identity as a white man affects his overall message as an educator: “Because of my identity, I am very wary and very careful to try to avoid the traditions of white academics, when discussing and talking about Black culture and teaching Black culture. Primarily through colonial lenses, it is purported that Black culture is something to be examined from afar and that expertise can be garnered through book knowledge, which is simply not true”. 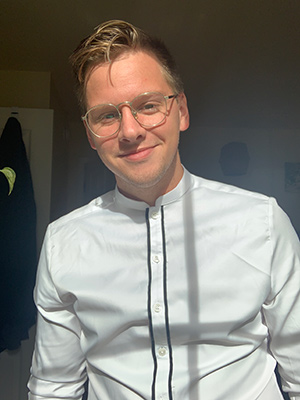 The intersection of hip-hop and academia is somewhat of an invention of the 21st century. In 2014, a course was created at Georgia Regents University that centered around Kendrick Lamar’s Good Kid, M.A.A.D City. Similarly in 2017, Washington University unveiled the “Politics of Kanye West: Black Genius and Sonic Aesthetics” course centered around hip-hop legend Kanye West. The colliding worlds of Hip-Hop and academia, that once stood on opposing sides of literary appreciation throughout the 80s and 90s, have become one. With Hip-Hop becoming more mainstream and socially accepted, it only makes sense for academia to start embracing the historically youth-dominated culture.

Rapsody’s Eve has continued to make ripples in the cultural landscape of hip-hop since its release in 2019. It has been praised across the board by music critics and fans alike. Ultimately, it stands as a beautiful piece of pro-black/pro-feminist art. It is no surprise that the project has become the latest hip-hop album to be canonized in the field of academia. Check out the album in the Spotify link below and head over to Johnson C. Smith University’s website to learn more about the Rapsody centered course.