The Evolution of the Album Experience

There was a time when the only way to get your hands on a new project was to head down to a record store or a concert pop up shop. In the 21st century, this is no longer the case. The start of the 2000s marked the beginning of the streaming era. The days of taking three buses en route to a record store downtown to pick up a new record from your favorite artist are dead. Music has become one with the rise of the internet and as a result, artists have started to change how they package their music.

Artists aren’t selling just music anymore, they’re selling experiences. They are building worlds. Case in point, Childish Gambino’s 2013 effort Because the Internet. For that album, Gambino created an entire character and even published a 72 page screenplay that synced up with the album’s tracklist. With this character (who he named The Boy) he was able to tell a story about the ever engrossing nature of internet culture. Gambino further pushed this theme when he employed famous pornstar Abella Anderson to assist with the album’s promotion. This world building by Childish Gambino gave fans a front row seat into his take on the contemporary boom of the internet age. 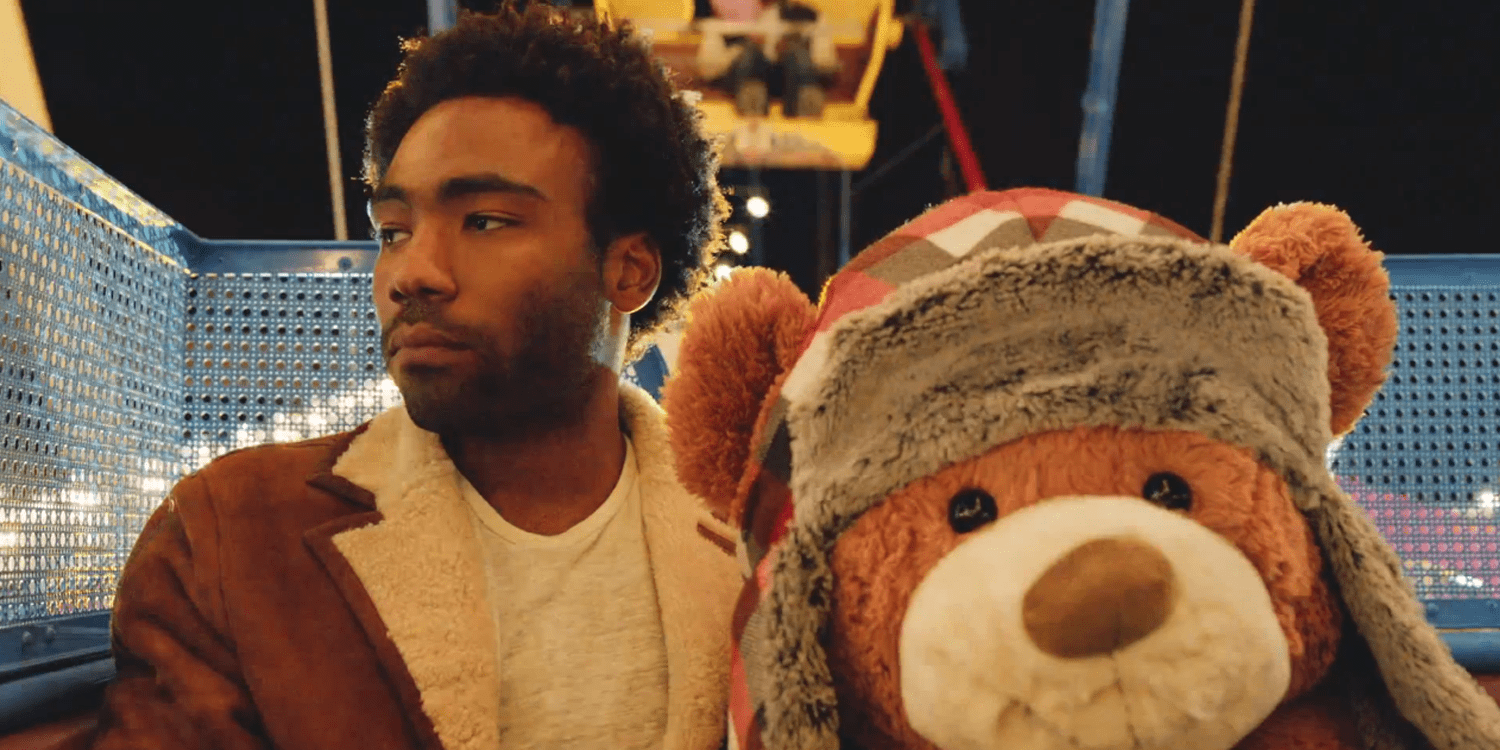 Another artist that is no stranger to creating unique album experiences is Kanye West. With his 2013 album Yeezus, Kanye took a marketing approach that was both minimalistic and audacious. On May 17th of that year, he projected a music video for the track “New Slaves” across 66 different locations. The video itself featured a monochrome close up of Kanye West speaking directly into the camera. It was abrasive and it was unfiltered–just like Yeezus itself. He wanted his fans to dive into the abrasive art-hop world that he had created–one that casted himself as a godlike figure. What a better way to execute this than to project a towering image of your face onto over 60 public spaces. 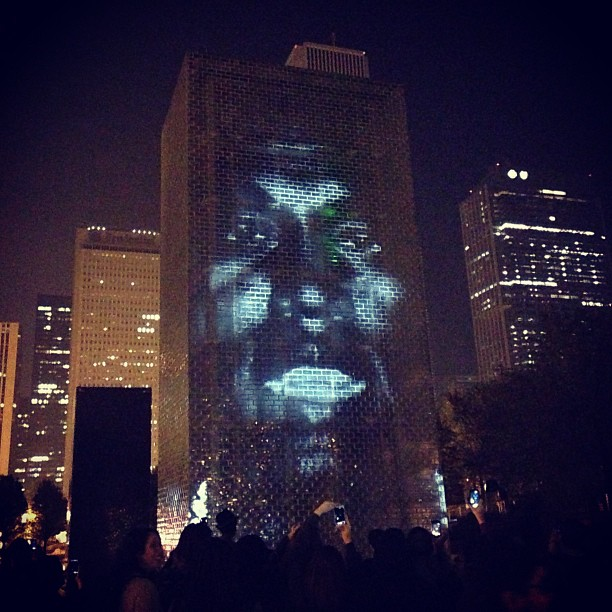 An artist as of recent that utilized world building in an inventive way was Tyler, the Creator. With 2019’s Igor, Tyler created a pop star-esque character that donned a blonde bowl cut, giant square framed shades, and an assortment of pastel colored suits. He used the character of Igor as a device through which to explore new sounds. Igor’s doowop style love ballads were a stark departure from Tyler’s previous work. By creating this character, Tyler was able to navigate a style of music that he would not have otherwise been able to do as his oddball self. The character of Igor gave fans a fresh perspective into the evolving artistry of Tyler, the Creator. 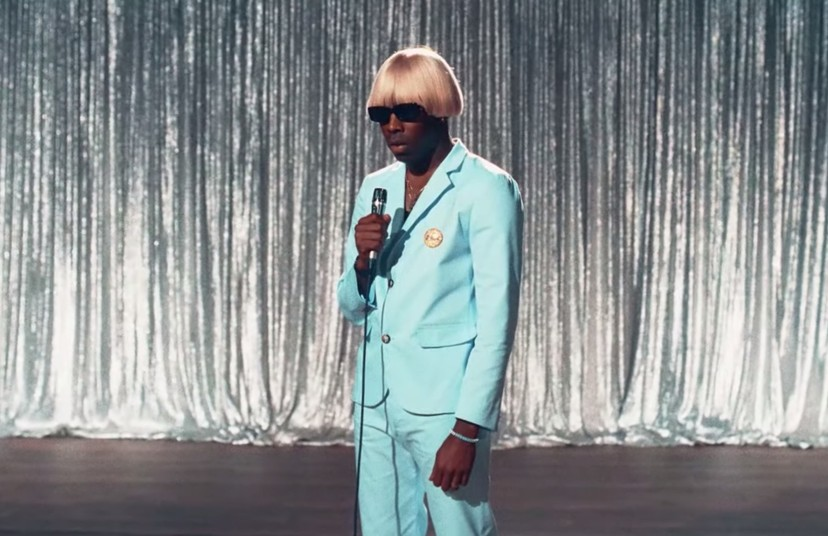 Although albums are not as strictly music centric as they once were, the utilization of world building into hip-hop has made for some amazing bodies of work. Technology has been in a constant forward progression over the last few decades and it is no surprise that artists have started to incorporate it into their music. At the end of the day, albums are pieces of art. Creating an album experience that will live on past its release date is a wonderful thing to see. As music is much more than just a sonic pleasure.