The media company pgLang and fashion empire Calvin Klein have teamed up to drop a series of promotional short films. pgLang is a relatively new company that is shrouded in mystery. Though, it is said to be the lovechild of Top Dawg Entertainment affiliates Kendrick Lamar and Dave Free. The promotional series was directed by Free. It features artists such as Brent Faiyaz, Baby Keem, Mecca Allah, and Travis “Taco” Bennett acting in various shorts that range from comically bizarre to visually compelling. 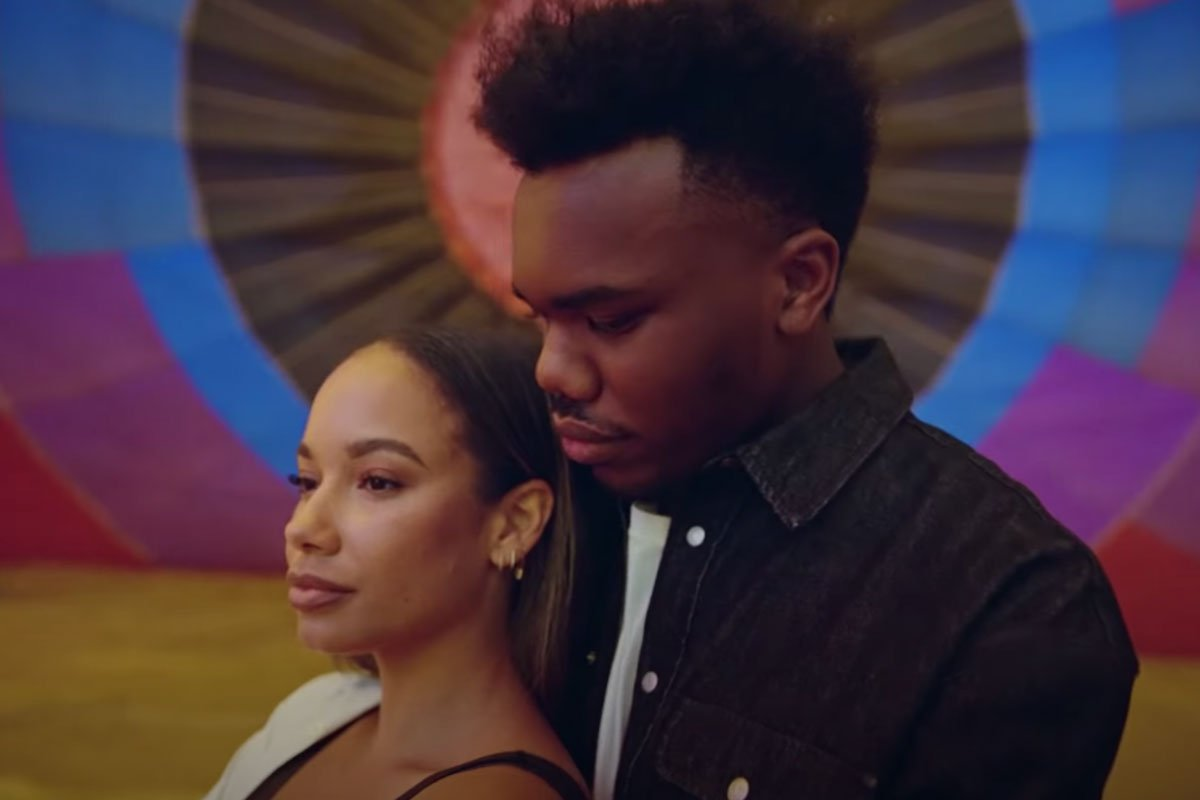 Per pgLang’s official website, the mysterious media company’s mission statement is as follows: “Our community speaks different languages and breaks formats for the curious. We are creators”. The series is the first collaboration for the fresh faced media company and only the third video project they have released. The first of which being an introduction video–the second a promotional short entitled Propaganda. It is unknown whether pgLang CEO Kendrick Lamar will incorporate this brand into his music career moving forward, but it has been speculated by his devout fanbase. When the media company was first introduced, many people had no clue what to make of it. Though, with a slew of interviews and promotions dropping, pgLang’s mission has become a lot clearer. 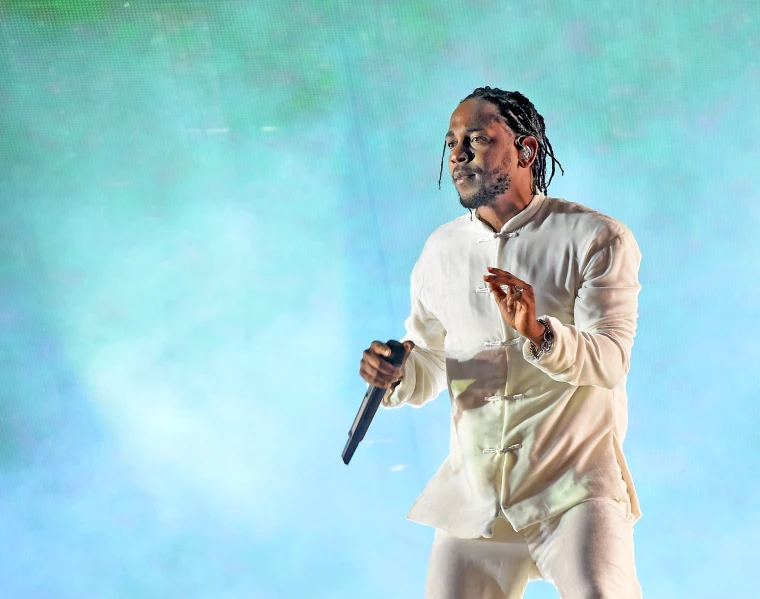 In an interview for the British magazine company i-D, Baby Keem had this to say about what pgLang represents to him: “I’ve seen pgLang before it was even an idea that came to fruition. It’s sticking to and believing in something, even when you don’t know how it will be created, and it starts out as just a small idea”.

This isn’t the first time Dave Free and Kendrick Lamar have teamed up creatively. They also created a Director duo, ‘The Little Homies‘. “The Homies” are credited with some of Lamar’s own videos, Jay Rock, and one with K-Dot featuring SZA “All The Stars”.

Keep an eye out for new promotional content from pgLang moving forward. In the meantime, check out some videos from the Dave Free directed series below: