St. Louis native Smino has released a new song titled “MLK DR” with an accompanying music video on Martin Luther King Jr. Day. The music video features an alien-like rendition of the famous civil rights activist riding through a trippy urban landscape alongside Smino. At one point in the video, the pair even fly towards the moon in a floating car. Smino & Brick handled the creative direction for the video, with Oliver Fredericksen credited for the animation. 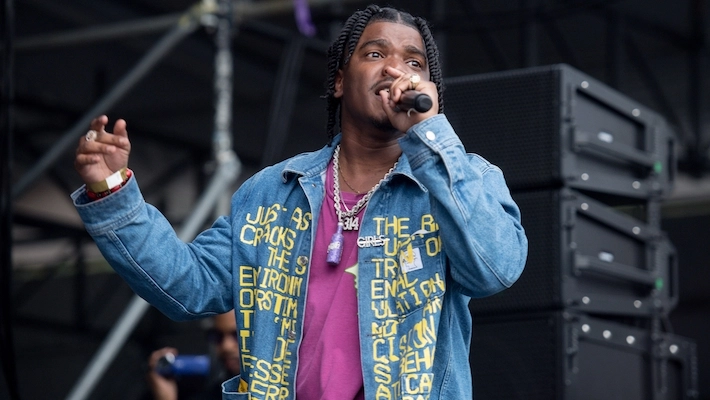 On the track, Smino’s raps parallel the extraterrestrial theme that runs throughout the music video: “I just seen a Martian right off Martin Luther King/Said his luvercraft just caught a flat, like, bitch, just fix the streets/That’s why I hate comin’ down to earth, I couldn’t do shit but agree”. These futuristic bars are set to a psychedelic-jazz infused beat that is produced by Phoelix (producer of Noname’s “Shadow Man” and “Diddy Bop”) and Kal Banx (producer of Dreamville’s “LamboTruck” and SiR’s “John Redcorn”).

Check out “MLK DR” on Spotify: 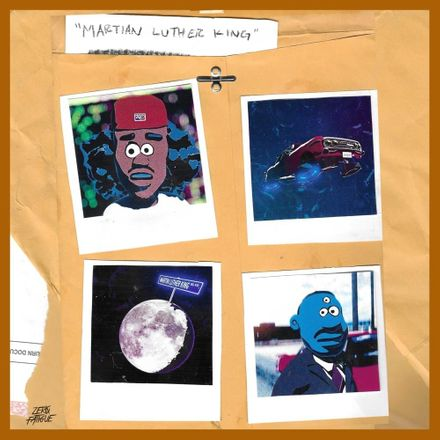 “MLK DR” is the first single of 2021 for the St. Louis rapper. With a relatively quiet year in 2020, only releasing a handful of singles, fans can be on the lookout for some new music from Smino in the coming months. The last full length project released from the rapper was his 2018 effort NOIR–an album that was met with much critical acclaim, ending up on various end of the year “best of” lists.

Check out the trippy Smino & Brick directed music video in the YouTube link below: