Buffalo, New York native Benny The Butcher has teamed up with the Buffalo Bills to drop a new rendition of the NFL team’s anthem. This was announced on the first day of the new year in a tweet by the New York based football team. Accompanying the tweet was a promotional video featuring Benny doing his own take on the Bill’s “Shout” anthem. Surrounding him is BSF and devout fans of the Buffalo NFL team, coined the Bills Mafia.

Benny can be seen in most of the video sitting in a director’s chair. The “Famous” rapper sustained a gunshot wound to the leg in November of last year in an armed robbery attempt. It is quite likely that he is still recovering from the injury. 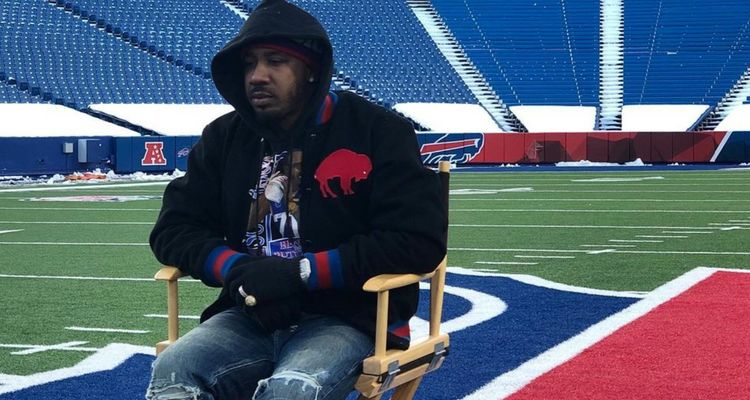 The Benny The Butcher x Buffalo Bills collaboration also came with some new merchandise. On the Buffalo Bill’s official online store, fans can get their hands on hoodies and T-shirts featuring a digitally rendered design of the Griselda Records rapper. The hoodies are currently retailing for $60 and the T-shirts for $30.

This collaboration parallels a previous collaboration in 2020 with New York collective Dipset. The legendary rap group unveiled a collaboration between sporting good titan Nike and lifestyle brand Kith for a clothing line dedicated to the New York Knicks. Cam’ron, Juelz Santana, and Jim Jones (all members from Dipset) are also all New York natives. It seems as though New York sports teams have come to value just how much rappers contribute to the culture of their teams. Many of which, like Benny, wear their devout passion for their favorite sports teams on their sleeves. 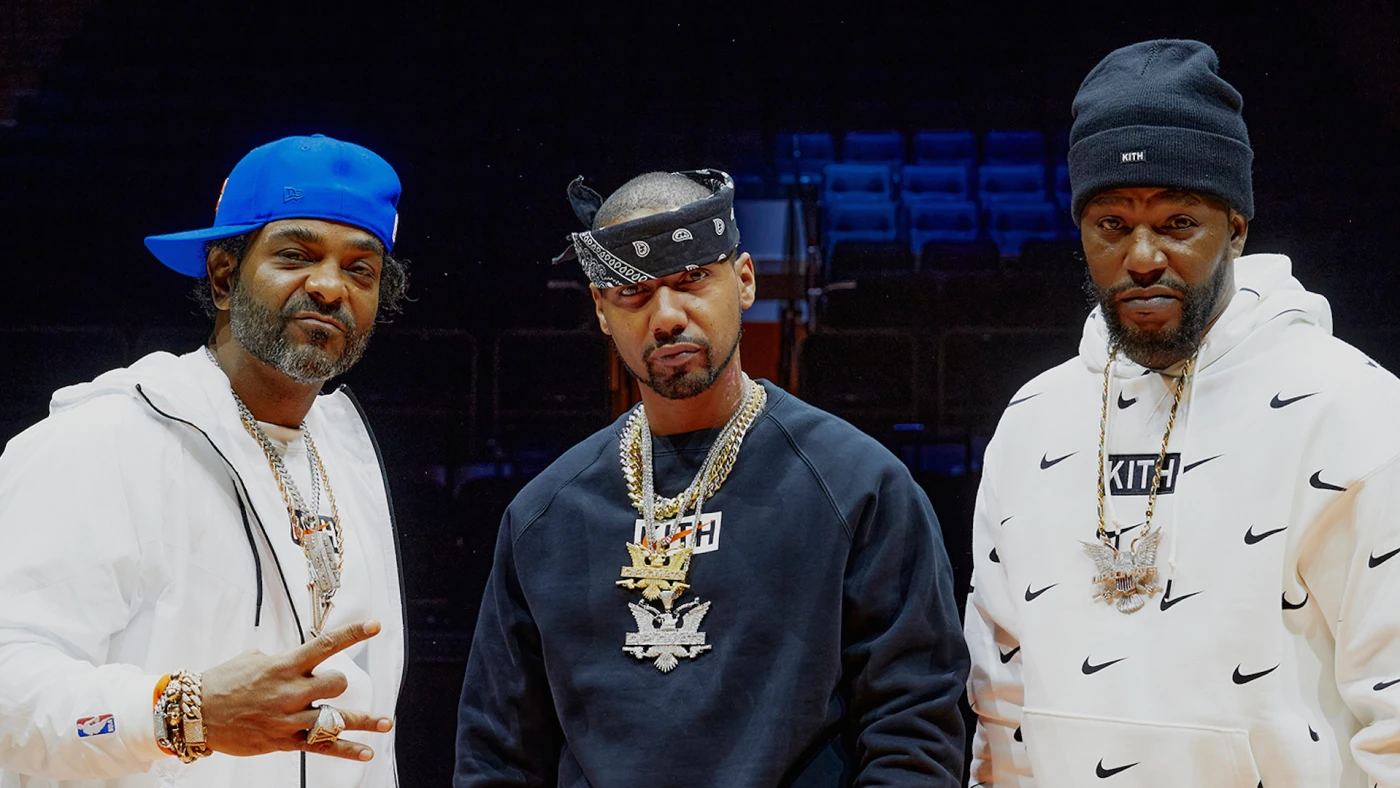 Check out the Benny The Butcher x Buffalo Bills collaboration linked in the IG post below:

Check out The DIPSET Kith collab freestyle with Killa Cam, Juelz Santana and Jim Jones below: