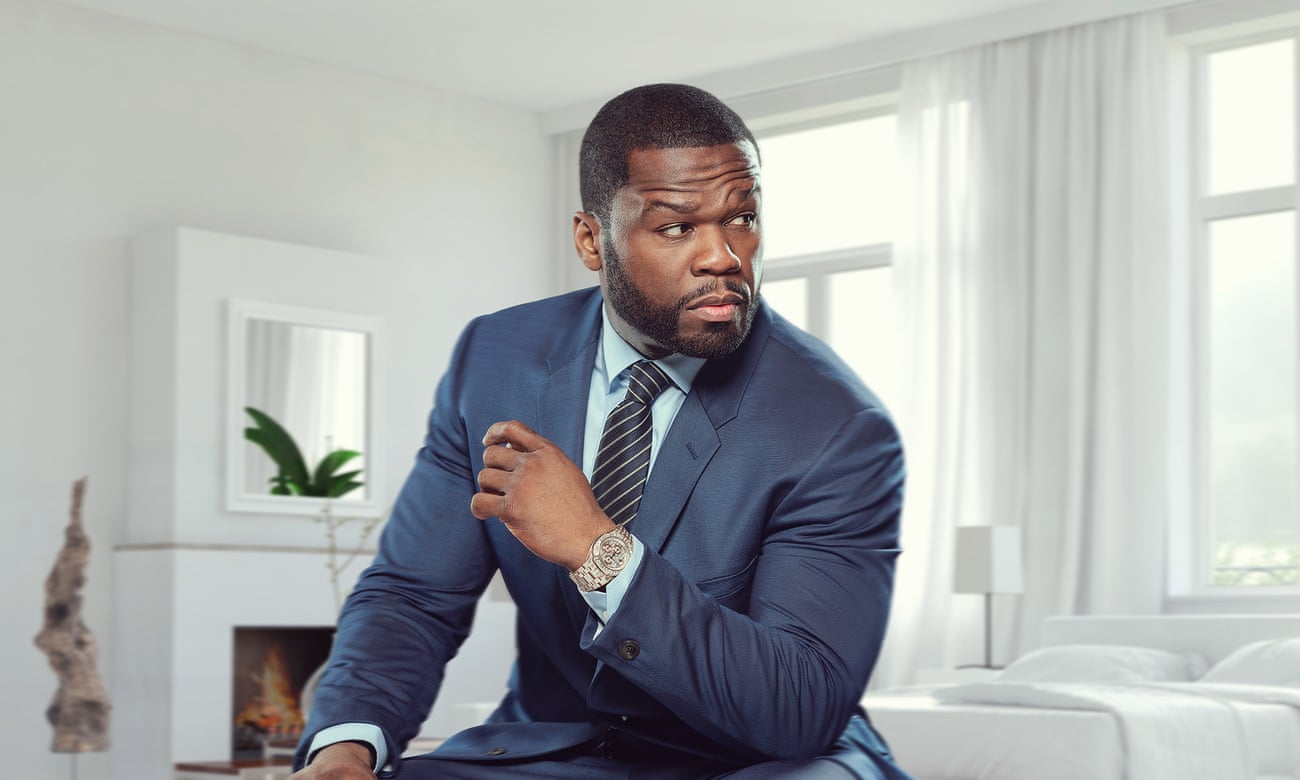 50 Cent is back with the release of the video for the theme song for his new show ‘Power Book III: Raising Kanan’.

The song is nothing fifty is unfamiliar with, as his theme songs for his ‘Power’ franchise act as an infectious earworm every time the show begins. Uniting with NLE Choppa with background vocals from Rileyy Lanez, the track shows the artists performing the track in Southside Jamaica Queens NY as well as teaser clips of what’s to come in “Raising Kanan ”.

With the latest season coming to a close of ‘Power Book II: Ghost’ previewing the track at the end there has been much anticipation as to what is to come moving forward for the franchise.

The latest endeavor in the ‘Power” series follows the life of the character ‘Kanan’ a  now-dead series regular played by 50 Cent in the original series during his adolescent years in the 90s. 50s appearance in the theme song video for the show dedicated to his old character’s life could be a wink to the fans of a surprise in the works when the show premiers.

Accompanied with a star studded cast consisting of Mekai Curtis taking the role of Kanan, while Omar Epps, Patina Miller, London Brown, Shanly Caswell, Toby Sandeman, Hailey Kilgor and Joey Badass round out the rest of the star filled cast. The new series is set to release in the summer of 2021 but can be accessed now via the STARZ app where you can also catch up on the rest of the series if you haven’t seen it.