Back in September, Conway The Machine delivered his debut studio album From King To A GOD, which boasted 14 cuts and additional appearances from DeJ Loaf, Method Man, Havoc, Lloyd Banks, Freddie Gibbs, Griselda cohorts Westside Gunn and Benny The Butcher, and more. This week, he unveils a new visual from the project for “Forever Droppin Tears,” featuring an assist from Elcamino over production from hip hop gods Rockwilder and Erick Sermon:

“Started from the bottom, we was just tryna get to the top, I love my n***as, I tell ‘em, ‘We all we got,’ thinkin’ ‘bout my son, first dude I got cool with when we moved on the block, this was back when Damani had first got shot/

Miss my motherfuckin’ dawg, went to the same school, used to dip out of class to link up in the halls, sneakin’ to buy weed, now we posted up at the Chinese store, hopin’ somebody would buy us a cigar…/”

Directed by Langston Sessoms, the accompanying clip starts with a younger version of Conway writing rhymes on his porch while conversing with an old friend who’s no longer with him in the present day. In addition to a tour of his Buffalo stomping grounds, he can also be seen performing the track with Elcamino and his crew surrounding him.

From King To A GOD follows Conway’s 2020 releases LULU and No One Mourns The Wicked, which were created with The Alchemist and Big Ghost LTD, respectively. Along with other loose cuts, Conway also provided verses for his peers’ tracks throughout the year, including Grafh’s “Pray,” Jim Jones’ “The People (Remix),” Trae Tha Truth’s “Time For Change,” MC Eiht’s “Honcho,” Freddie Gibb’s “Babies & Fools,” and J.I.D’s “Ballads.”

Fans can press play on Conway The Machine and Elcamino’s “Forever Dropping Tears” below: 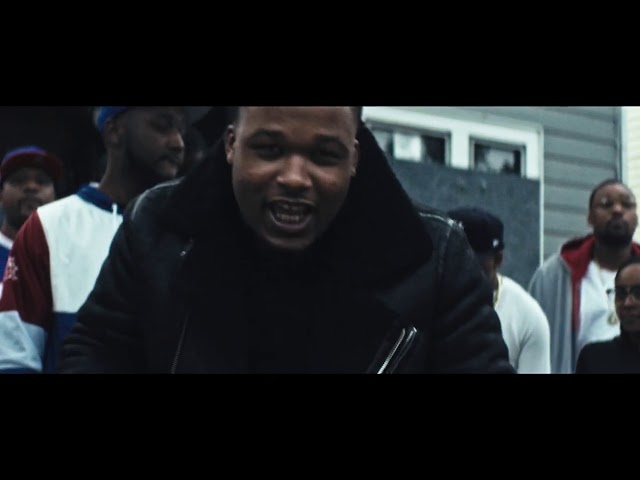 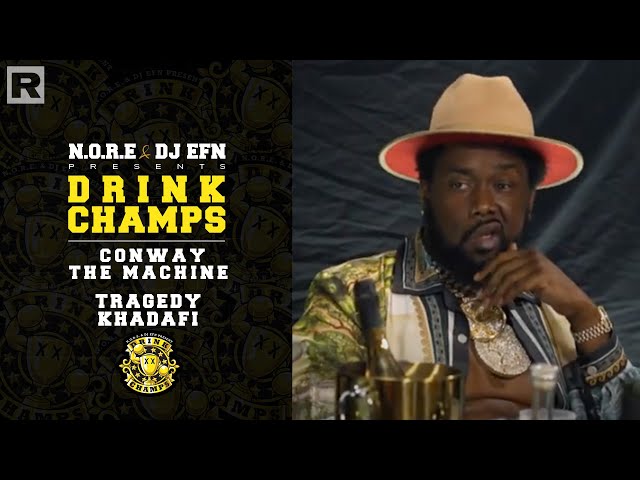