The popular music competition series Verzuz has been acquired by the social networking service Triller. Timbaland and Swizz Beatz, founders of Verzuz, are now shareholders in Triller Network. Additionally, all 43 artists that have made an appearance on the live streamed series now have equity in the company: including DMX, 2 Chainz, Rick Ross, D’Angelo, RZA, and many more. With Timbaland and Swizz on the Triller team, the social media conglomerate looks to enhance their music capital to compete with TikTok. 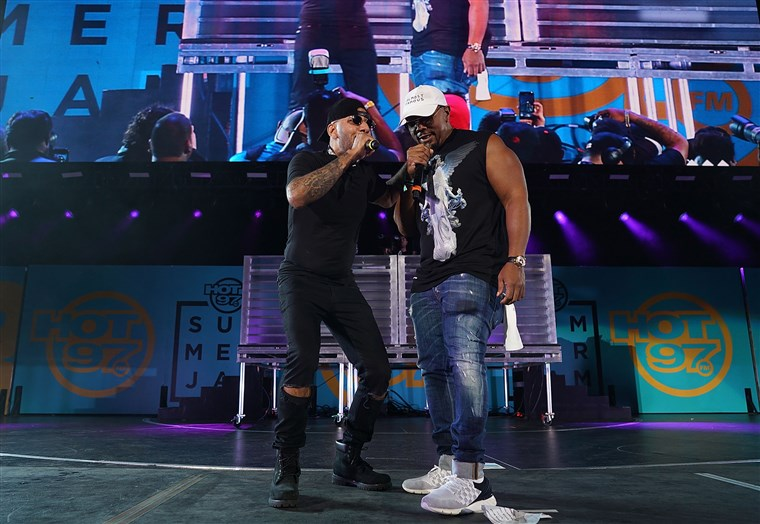 Timbaland broke down the nature of the partnership with Triller Network in the following statement:“By putting Verzuz in the Triller Network ecosystem and expanding the Verzuz brand to be side by side with the powerful Triller app, we will be able to continue to grow and evolve the music business as a whole, as we have been doing”. This seems to be the first of many moves for Timbaland and Swizz. It has been reported that they are currently working towards incorporating comedy acts into the series. Verzuz has grown tremendously since its inception–following quite the forward trajectory. 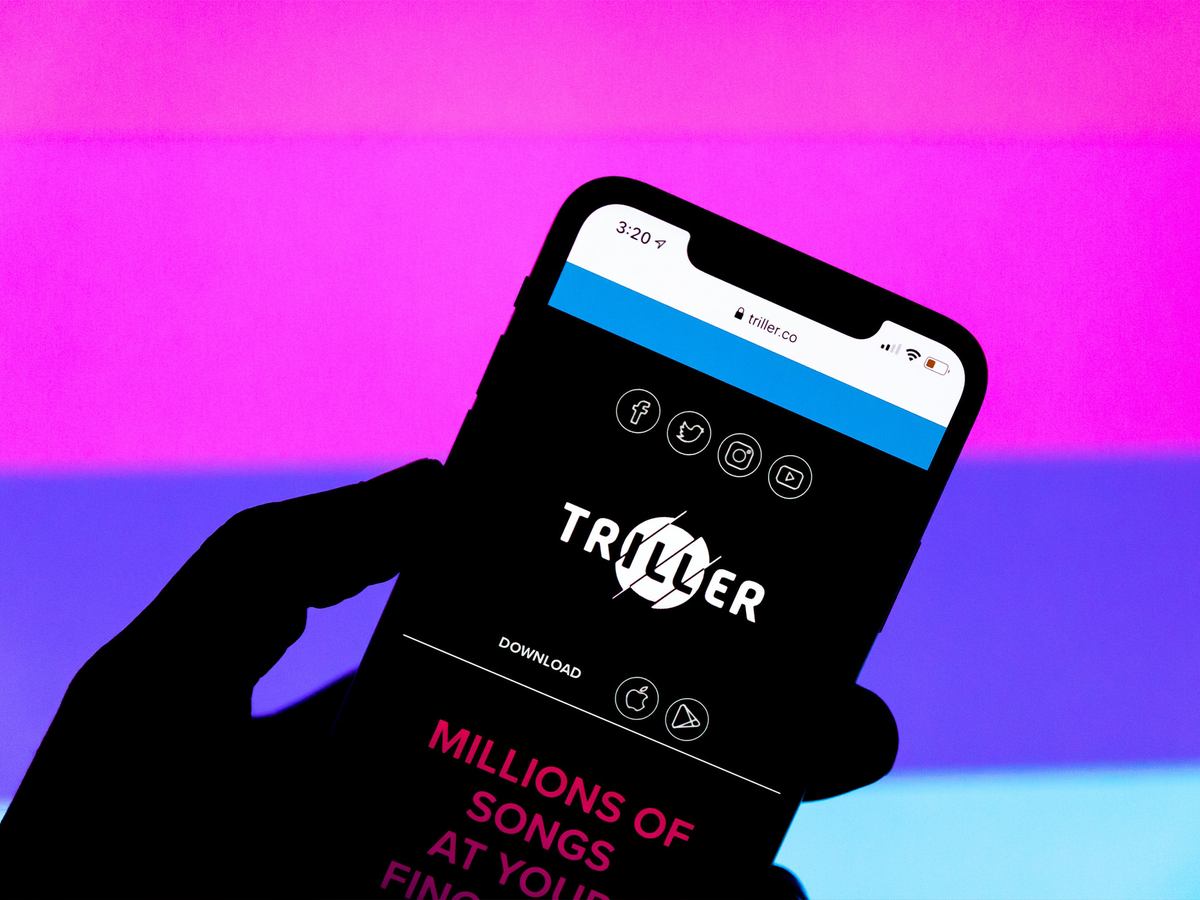 Swizz also made a statement of his own regarding the new partnership: “I don’t think there’s another company in the world that would let us bring in 43 artists-friends to participate in ownership of a company that’s valued at over a billion plus dollars”. Considering Verzuz has always been about putting musicians first, this move is a win-win for all parties involved. Look to check out upcoming events on the music battle series on Triller in the coming months.

Until then, check out the last streamed Verzuz event with D’Angelo and Friends in the Youtube Link below:

3 thoughts on “Swizz & Timbo’s VERZUZ Has A New Home, Triller”