Legendary Emcee DMX has a new album on the way and it has garnered a fair amount of hype and anticipation–especially after a recent interview on a popular podcast. In the podcast interview on Drink Champs with the host N.O.R.E, DMX was asked about upcoming features on his new project and whether or not he would be pulling from the new generation of rappers. In his response, he detailed that Griselda and Pop Smoke were going to make appearances on his new album. The exchange was posted to N.O.R.E’s Instagram which is linked below:

DMX’s forthcoming album will be his ninth project and the first studio album released since his 2015 effort Redemption of the Beast. His debut It’s Dark And Hell Is Hot shook up the world of hip-hop in 1998 and X went on to dominate the rest of the era–his 1999 project And Then There Was X even went 5x platinum in the U.S. selling over 5 million units. Recently, the East Coast rapper was seen on the live streaming battle series Verzus, facing off against the legendary West Coast rapper Snoop Dogg. He also toured with Three 6 Mafia and Bone-Thugs-N-Harmony throughout 2019. 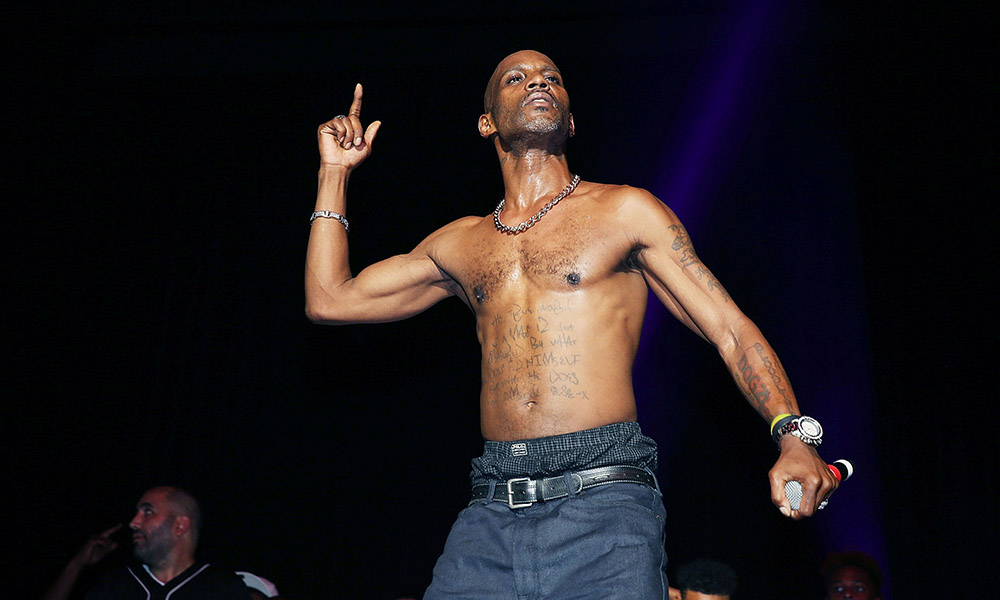 Although not a lot is known about DMX’s ninth studio album, it is expected to release soon. In an Instagram post to the rapper’s verified account a few months ago, he stated the following: “??? here comes the boom… album coming soon”. Fans should be on the lookout for this new project in the coming months. If his recent interview on Drink Champs is a sign of anything, it’s that the list of features for the project will be heavy.

In the meantime, check out DMX’s legendary project And Then There Was X in the Spotify link below:enjoy,