The next Verzuz matchup was recently announced by Swiss Beatz following the D’Angelo and Friends Verzuz event extravaganza at the legendary Apollo Theatre. Swiss detailed the upcoming event in a post show Instagram post. Per the video, Swiss tells fellow brand co-founder Timbaland to “[p]lay one of the records of who’s coming up next, and I’ll play one too”, and then the pair proceed to play classic tracks from legendary Wu-Tang Clan members Ghostface Killah and Raekwon. Some of the tracks played include Ghostaface’s “Run” and Raekwon’s “Incarcerated Scarfaces”. 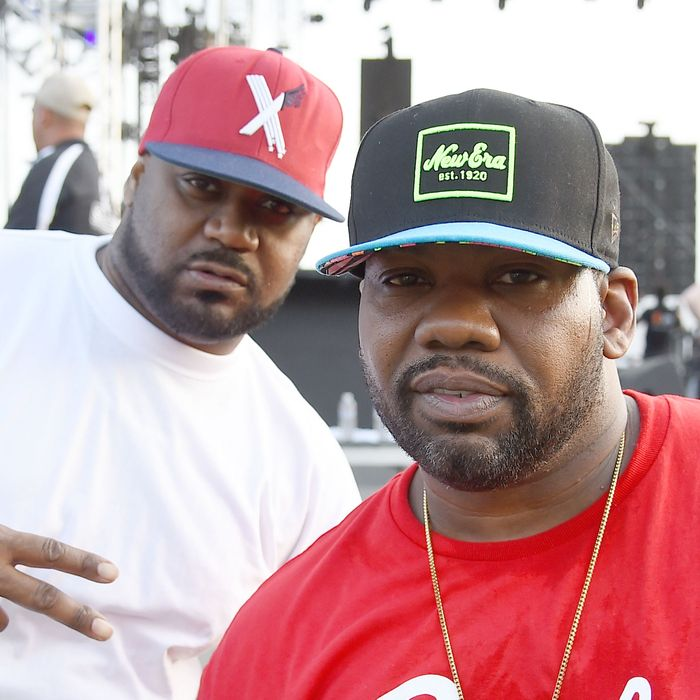 The Wu-Tang Clan has stayed in the spotlight recently with RZA’s beat battle against DJ Premier back in May and Method Man’s appearance with D’Angelo this past weekend. This upcoming Verzuz event will mark the 26 year anniversary of Raekwon’s Only Built 4 Cuban Linx–a cinematic concept album that prominently featured Ghostface as a “guest star”. The project is one of many classic outputs from the Wu-Tang outfit and is considered one of the greatest albums of all time. In 2012, Rolling Stone magazine placed the album at #480 on its list of the 500 greatest albums, stating this with its entry: “The best Wu-Tang solo joint is a study in understated cool and densely woven verses”. 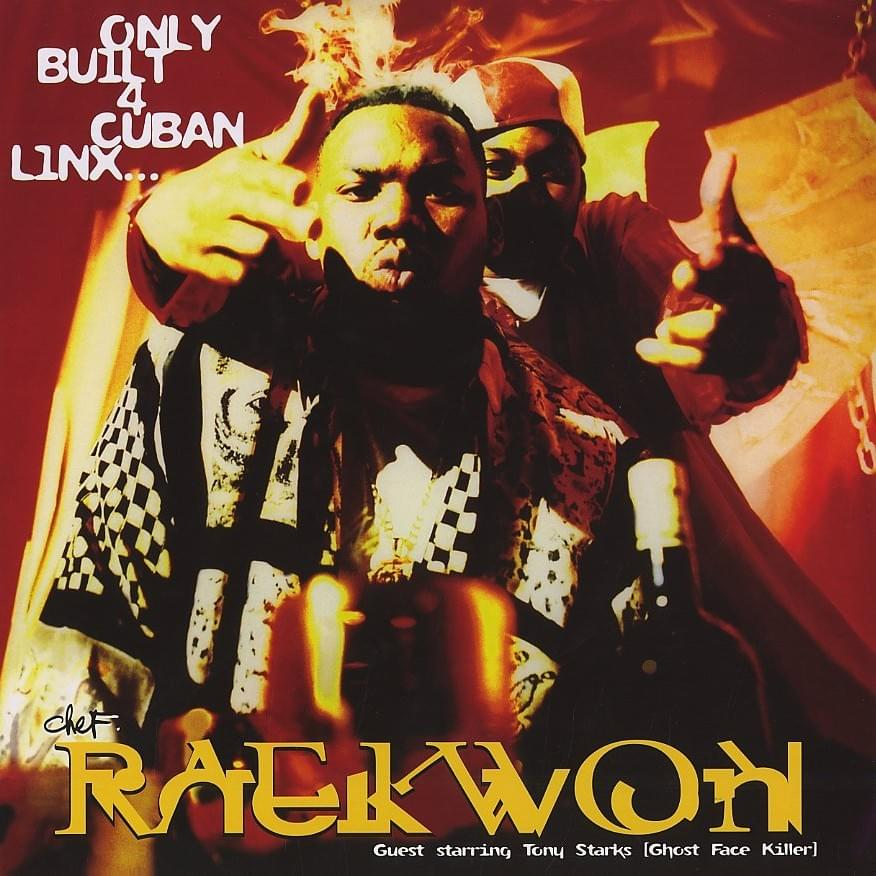 With two of hip-hop’s most celebrated artists soon facing off, fans can expect to be in for quite the treat. Ghost and Kwon are some of the founding fathers of modern day East Coast rap and have an extensive catalogue of bangers to dive into for this classic matchup. As with every Verzuz event, the real winner will be the fans that get to watch these two legends put their unmatched talents on display with great respect and camaraderie. No official date has been set, but fans can expect to see the matchup sooner rather than later.

Until then, check out the classics, Only Built 4 Cuban Linx, along with Ironman in the Spotify links below: