Veteran Brooklyn rapper and Wu-Tang affiliate, Killah Priest, is back with a new single and music video, entitled “Pagan.” The track serves as the lead single off his upcoming LP, Lord Sun – Heavy Mental 1.1, which is set to drop on March 10th, 2021.

As one of the more prolific rappers of his generation, having dropped fifteen solo projects between 1998 and 2020, it is no surprise that Killah is back with a new project, less than a year since his last one, 2020’s Rocket to Nebula, hit streaming platforms. 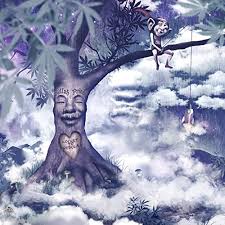 Born and raised in Brooklyn in the 1970’s, Killah Priest first made waves in the hip hop community after appearing on Ol’ Dirty Bastard’s Return to the 36 Chambers: The Dirty Version in 1995. He followed that up with an appearance on GZA’s legendary LP, Liquid Swords later that year. While GZA sat out on the final track of that album, Killah stepped up to the plate and laid down his verses for “B.I.B.L.E. (Basic Instructions Before Leaving Earth),” which were rife with religious and spiritual references hidden in lines full of clever wordplay.

Religion and spirituality are themes that Killah has never shied away from in his music, often addressing them straight on in his rhymes. And if “Pagan” is any indication, it seems that Killah will continue that trend on his new album.

The track, which clocks in at just under eight minutes, is an odd, dreamlike odyssey, as Killah recites spoken word poetry over animated visuals that include Egyptian pharaohs, humans with animal heads, and aliens. The video also comes with a lengthy disclaimer, stating that the animation contains “ancient hidden facts,” but does intend to offend anyone’s religion. 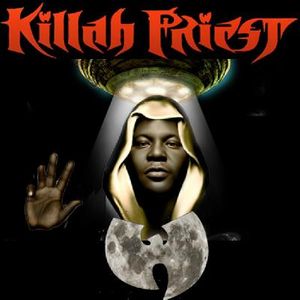 It is unclear whether the new album will be more musical or follow the lead of “Pagan,” which features more spoken-word style poetry than rapping, however there is no question that Lord Sun – Heavy Mental 1.1 will be one of the more unique projects to come in hip hop this year.