Former G.O.O.D Music signee and Kanye West protege CyHi the Prynce stopped by Adam 22’s No Jumper podcast recently to drop an hour in a half interview full of gems. He discussed everything from Kanye West’s meticulous work ethic, to his desire to go bar for bar with Joe Budden in a rap battle, to the recent assasination attempt on his life in Atlanta, Georgia. He touches on a lot in a short amount of time and provides No Jumper listeners with some industry insight into the complex landscape that is the world of Hip-Hop. 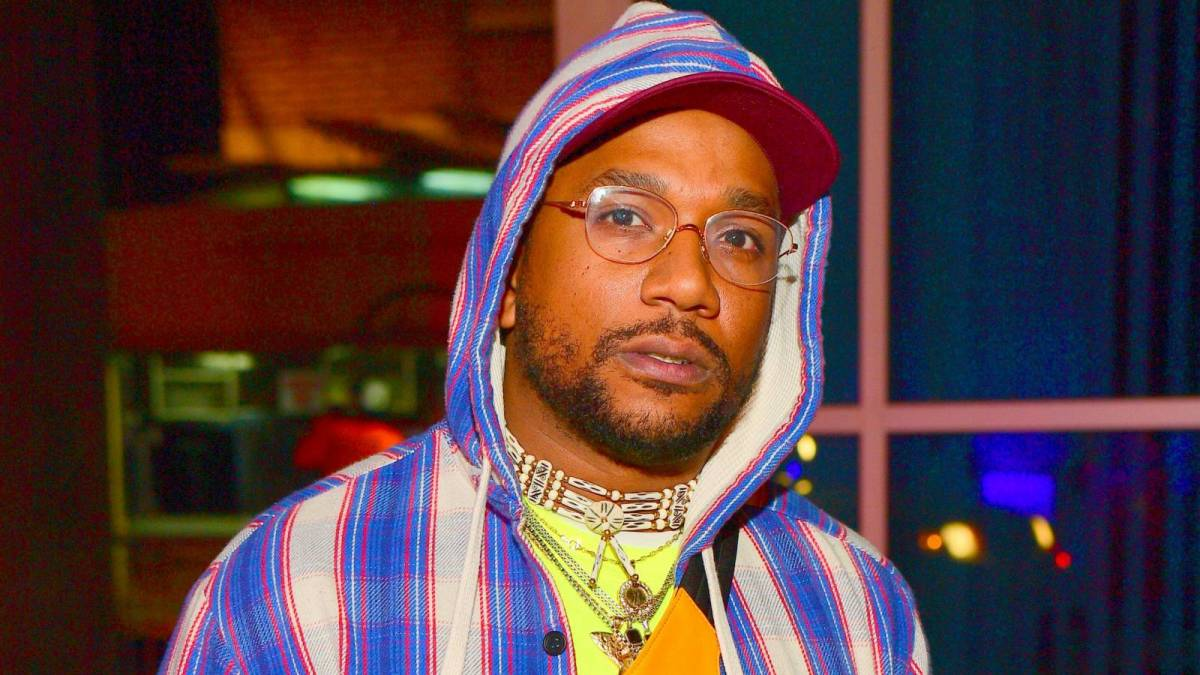 In the interview, CyHi detailed that back in the day, Kanye would re-create beats from 90s hip-hop albums to hone his craft as a producer: “Everybody who came out before him, he redid their album just to teach himself how to make beats. If he gon’ be that studious with beats, he’s going to be that way with everything. And that’s how I learned you really make sure you win, you have every option on the table”.

Kanye’s devotion to his craft shows why he is considered one of the greatest artists of all time. In regards to his competition with Joe Budden, CyHi stated that he would demolish the Harlem rapper in a rap battle: “I would demolish Joe Budden though to be honest”. When asked if Budden was a great rapper, CyHi still made sure to give Budden his due respect: “Absolutely, that’s why I know I’d destroy him. I study Joe Budden, I already know”. 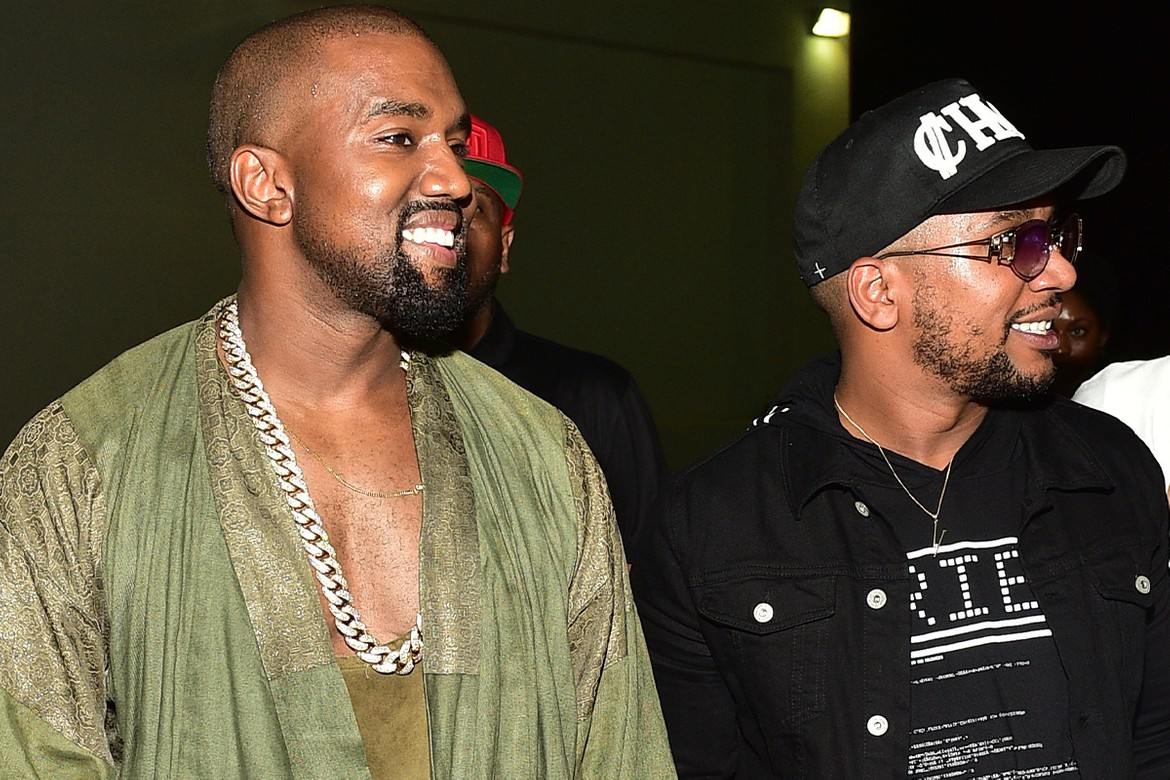 Speaking on the recent attack on his life that took place in Atlanta, the Georgia native stated that he was unaware of the attacker’s motives: “I mean, I don’t know where it came from so I can’t really speak on it. That’s something that–that’s the eerie part of it. It’s just like–you don’t know where it came from”. Even with all of the craziness that ensued, CyHi seemed in good spirits–thanking God as the reason for his survival.

Check out the full No Jumper interview with CyHi The Prynce in the YouTube link below:

1 thought on “CyHi The Prynce Spills on ‘No Jumper’ Interview”