Lil Wayne has announced that a new Young Money compilation album is currently in the works. This announcement came when Wayne made an appearance last Saturday on the Fox Sports Radio show Up On Game, hosted by LaVar Arrington, TJ Houshmandzadeh, and Plaxico Burress. In regards to the Young Money fronted project, Wayne had this to say: “We about to put the compilation together with all the artists together on one album. That sets up everything for everybody so they could start coming out with their solo projects as well”. 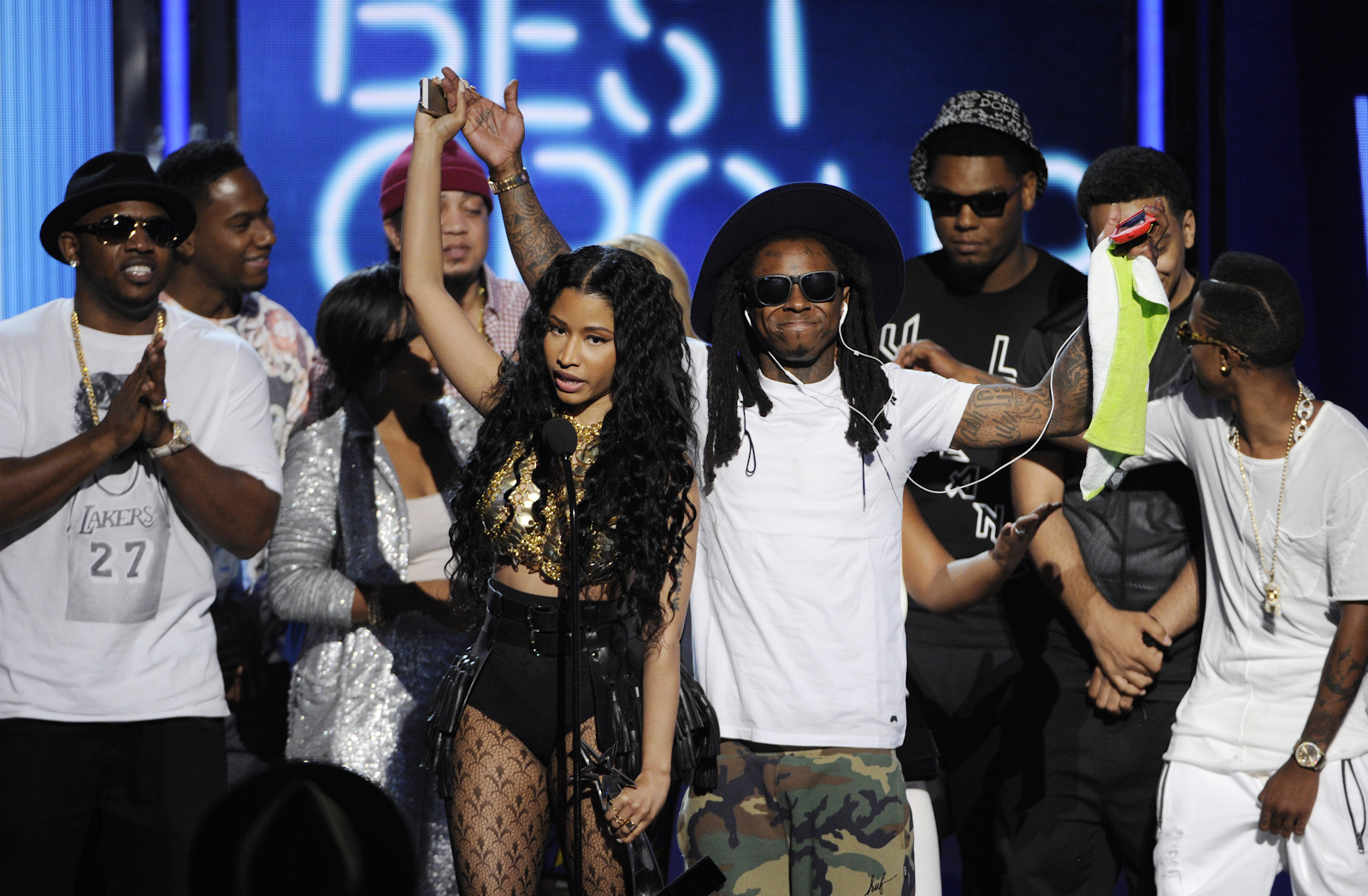 This new project will be the first effort from Young Money since their 2014 work Rise of an Empire–a project that featured the likes of Drake, Tyga, and Nicki Minaj. Young Money was really at their pinnacle in 2009 with We Are Young Money. The posse cut “BedRock” was a smash hit at the time and introduced the world to the up and coming collective that was Young Money. Considering fans of the group haven’t received a full project in over six years, Lil Wayne’s announcement has stirred up a lot of anticipation. 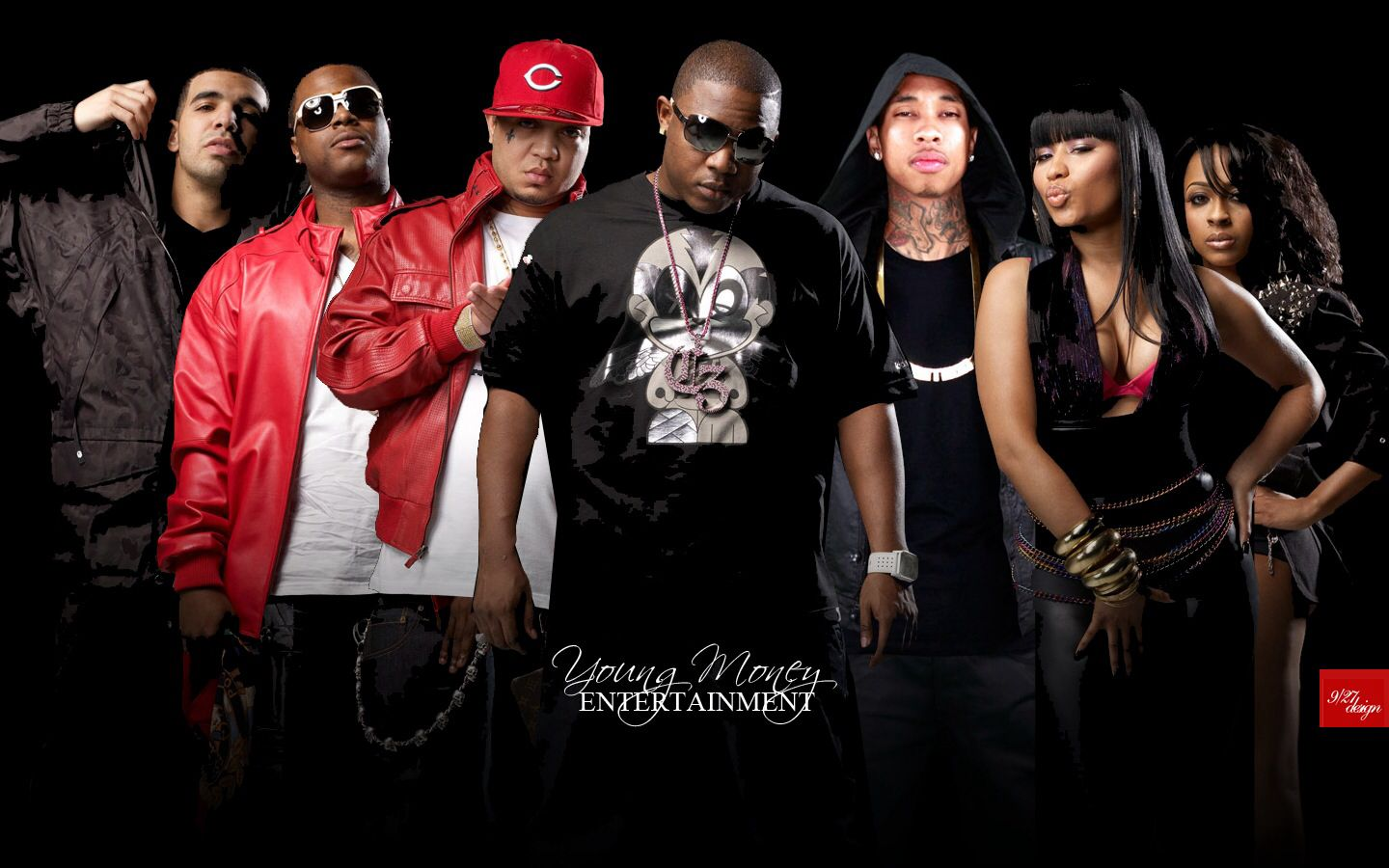 The aforementioned Young Money artists (Drake, Tyga, and Nicki) have gone on to have incredibly successful careers in the last decade. Drake has dropped a slew of classic albums including Take Care and Nothing Was The Same, Tyga has dropped hit single after hit single including the near billion times streamed track “Taste”, and Nicki has racked up a whopping ten Grammy nominations. It’s safe to say these three have been quite busy as of late. Although there’s no word on who will make appearances on the forthcoming compilation album, fans have their fingers crossed that some of the previously noted members will show up.

Checkout a snippet from the Up On Game interview with Lil Wayne in the YouTube link below: