Find out which of your favourite artists are dropping new music this Friday, February 12, 2021.

The Montreal-based hip hop trio, Planet Giza are releasing a new EP, entitled Don’t Throw Rocks At The Moon. On January 22nd, the group released a video for one of the ep’s singles, “When The Moving Stops,” which has garnered lots of hype for the EP, racking up just under 20k views in two weeks. Don’t Throw Rocks At The Moon will serve as the long-awaited follow-up to Planet Giza’s critically acclaimed debut album, 2019’s Added Sugar. With their unique blend of vibey rnb, jazzy samples, and ace lyricism, the Kaytranada collaborators will surely be an act to look out for in the near future.

The instrumental supergroup known as R+R=Now will be releasing an album of live performances this Friday. Led by the legendary pianist, Robert Glasper, the group features some of the most important figures in the music world today, including producer and multi-instrumentalist, Terrace Martin, who is perhaps best-known for his extensive work on Kendrick Lamar’s seminal album, To Pimp A Butterfly. Live is the group’s second release, following their 2017 debut Collagically Speaking, which was met with rave reviews from hip-hop and jazz fans alike. Listen to the first single off the album, a cover of Kendrick Lamar’s “How Much A Dollar Cost” here. 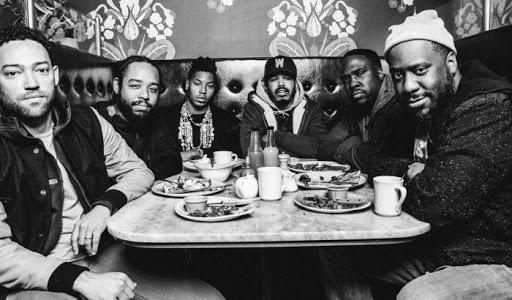 Everyone’s favourite indie rapper is back with a new EP coming this friday. EP2! is the latest installment in Peggy’s EP series, arriving less than three months after November’s EP!. The upcoming project features seven songs, all of which are produced, recorded, and mastered by the Baltimore MC himself. Listen to a track off the new EP, “FIX URSELF!” below.

Various Artists – Judas And The Black Messiah – The Soundtrack

What looks like one of the most stacked movie soundtracks in recent years is set to release this Friday. The new Warner Bros. movie starring Daniel Kaluuya and Lakeith Stanfield has received a ton of hype in the past few months, thanks in part to its soundtrack, which is loaded with songs by Hip-Hop legends and current MC’s alike. The soundtrack will feature artists such as Nas, Black Thought, H.E.R., Lil Durk, and a highly anticipated collaboration between Jay-Z and the late great Nipsey Hussle. Listen to a short preview of the film and the pair’s collaboration below.

Buffalo native and Griselda member, Conway the Machine, is rumoured to be dropping his sophomore album, and debut for Eminem’s record label, Shady Records, God Don’t Make Mistakes this Friday. The album, which Conway has called “the illest and most complete body of work (he’s) ever curated” has been on the cusp of release for months now, with fans eagerly awaiting its arrival. Here’s to hoping that Conway blesses us with the new record tomorrow. 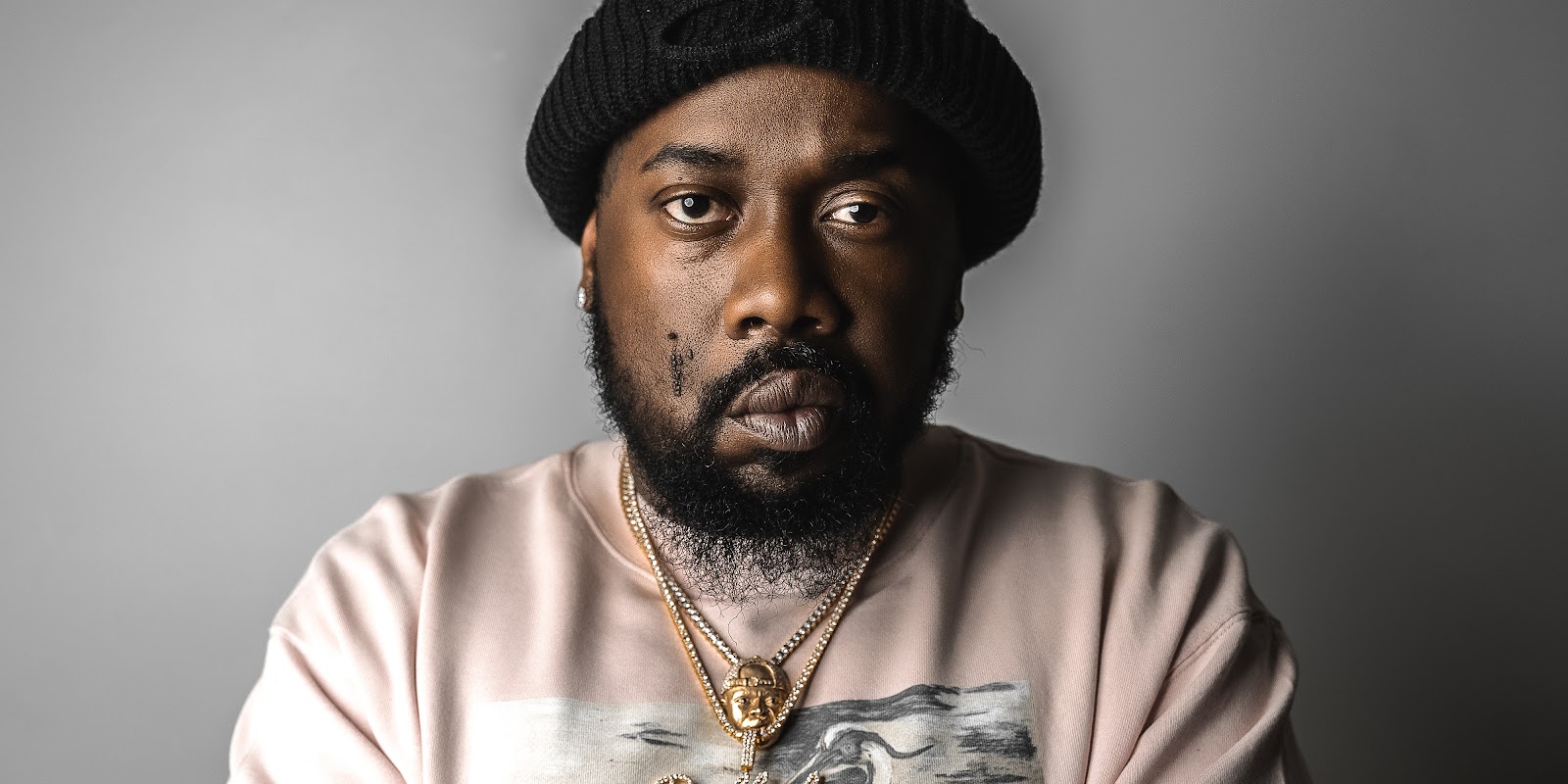 Noname has given fans a reason to think they’ll be getting new music from her sooner rather than later. In a tweet posted on February 1st, the Chicago native teased a new song called “Rainforest,” saying that it would drop in a couple weeks. The rapper, who was involved in a brief feud with J Cole last year, most recently made headlines when it was revealed that she passed on a chance to be featured on the soundtrack to Judas and the Black Messiah, but she hasn’t released new music since summer of last year. Fans will surely want to keep their eyes peeled for a new Noname track this Friday. 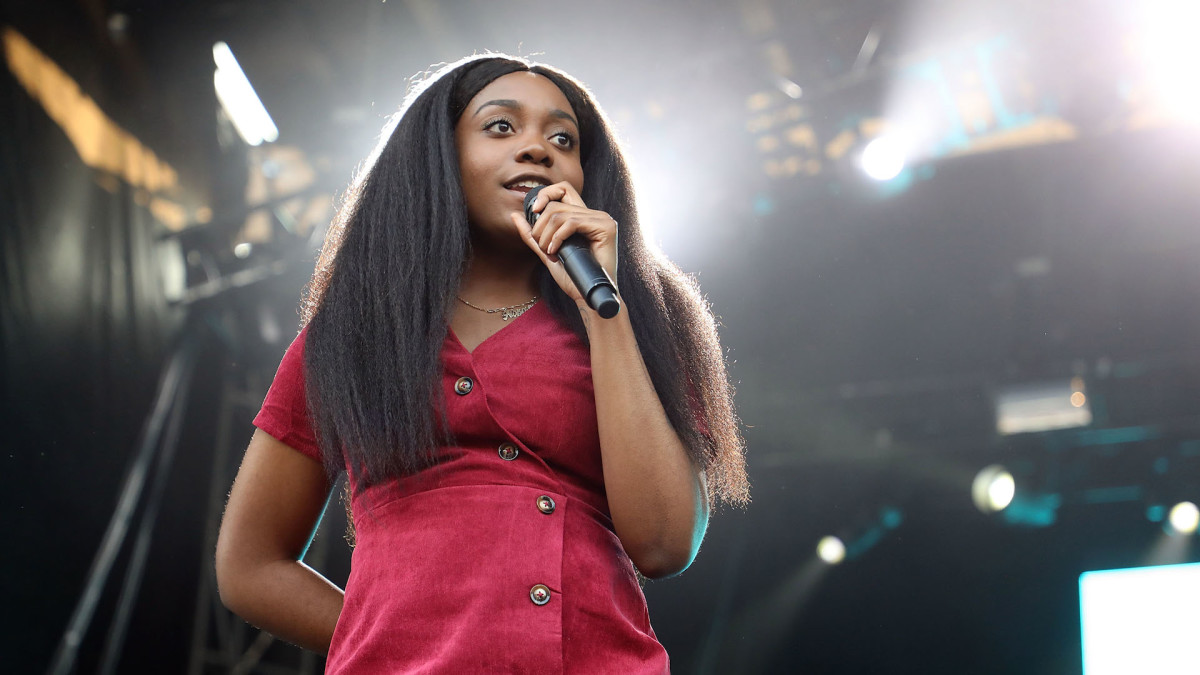