A visual album honoring the late Nipsey Hussle titled “The Marathon” is set to drop this Friday. The project has been teased in a few instagram posts–appearing to be a celebration of the life of the legendary Nipsey Hussle and the Crenshaw neighborhood that he so publicly repped. The visuals for the album were animated by the tech company Okidoki. According to the tech company’s mission statement, Okidoki is all about the following: “We make immersive, multi-dimensional spaces. Our experiences are ethereal, contemplative and transformative, using a multisensory approach to engage and impact all who enter”. 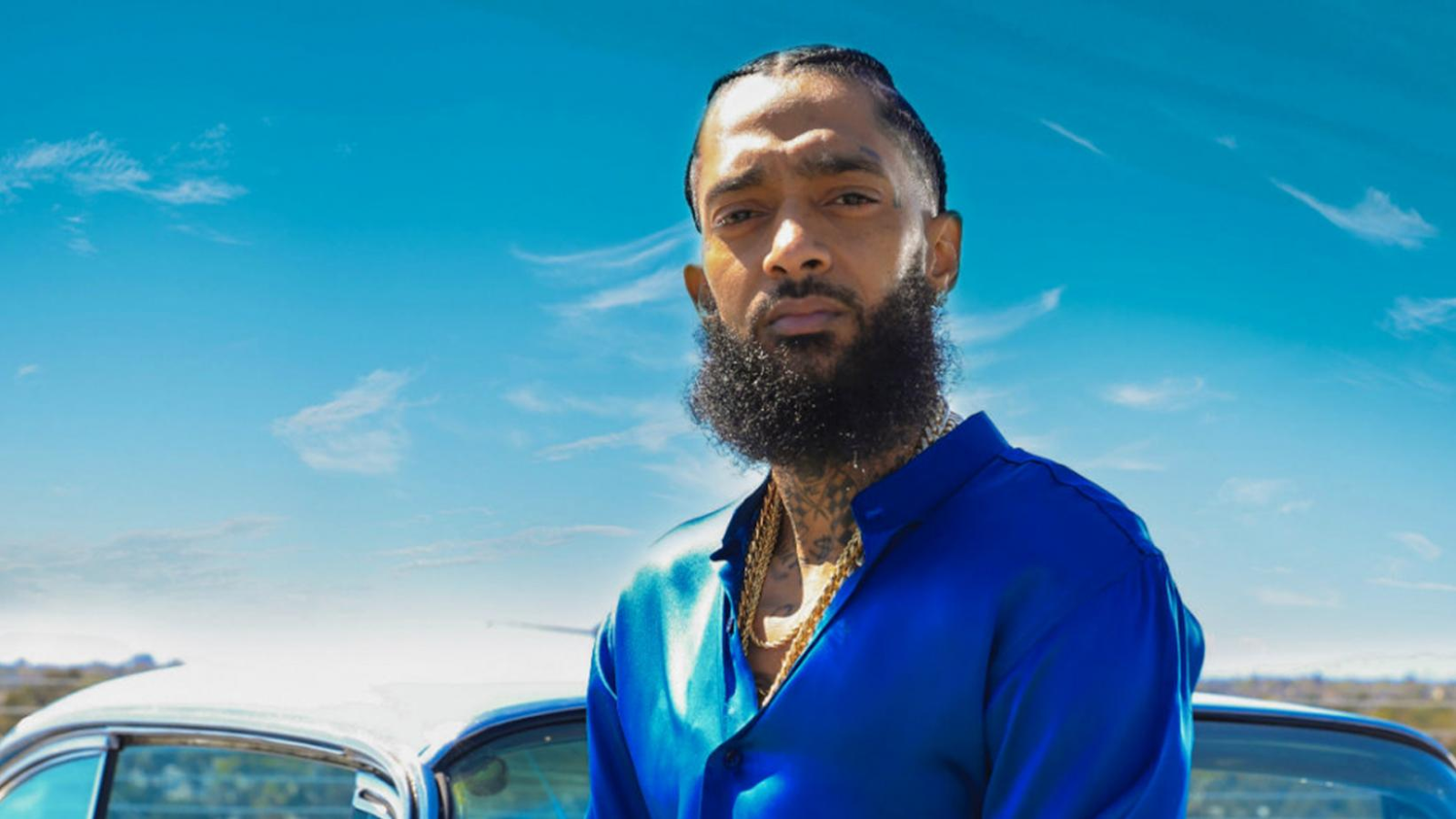 The teaser trailer posted to the West Coast rapper’s Instagram features an animated silver Mercedes Benz cruising through the streets of Crenshaw with the track “Love” from Nipsey’s 2010 mixtape The Marathon playing in the background. This project was first teased back on December 21st of last year. In that post, Nipsey’s team had this to say about the visual experience of canonizing Nipsey Hussle’s legacy: “In commemoration of this anniversary we’re proud to announce our collaborative effort with @okidoki to bring to life an interactive live visual album experience coming in 2021. The experience will give viewers [an] intimate look at the era that helped shape this masterpiece. The people, the places, the stories, and more”. 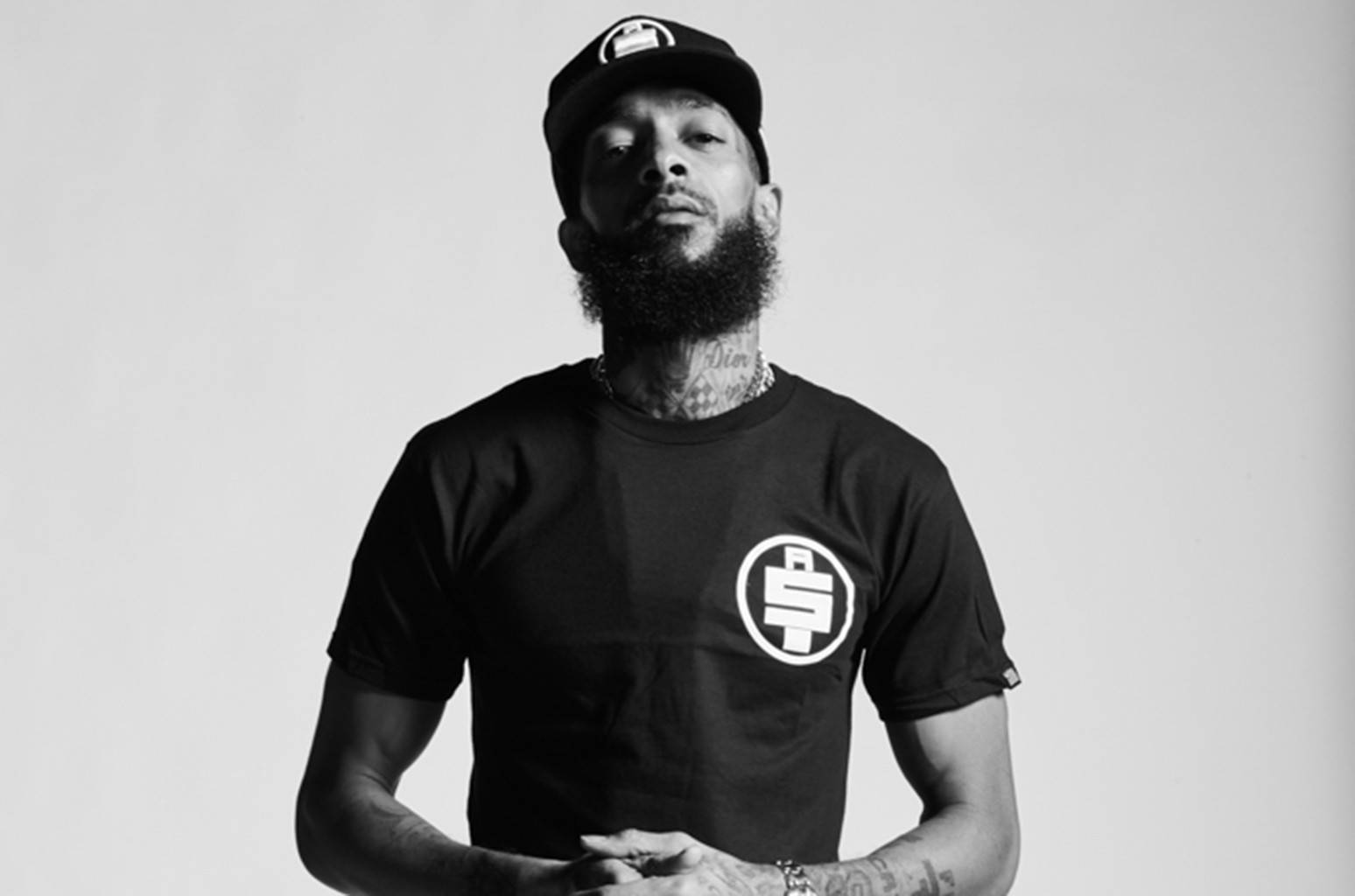 The visual rendition of The Marathon is the first project posthumously released from the Nipsey Hussle estate. Although, he has appeared on a handful of tracks since his death including Big Sean’s “Deep Reverence” and Mustard’s “Perfect Ten”. Fans can expect this posthumous release to be the first of many–as multi-platinum producer Mr. Lee has previously stated that there is an array of Nipsey projects in the works. 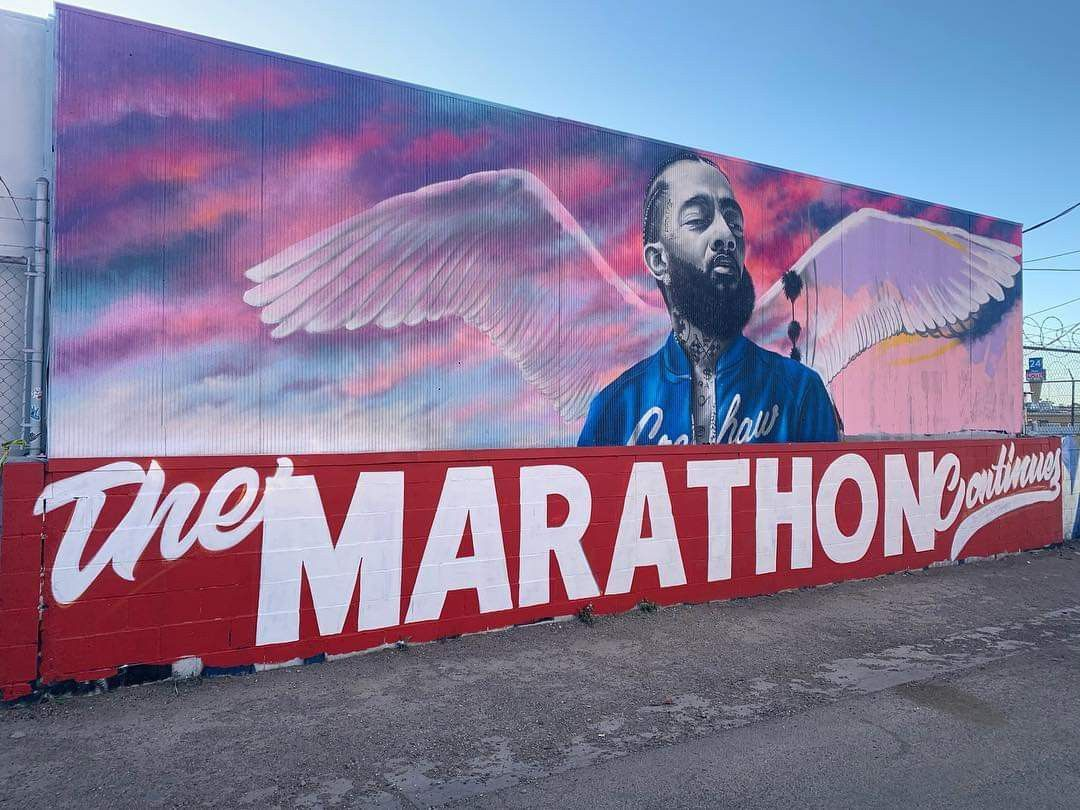 Be on the lookout for The Marathon, a visual experience honoring the late Nipsey Hussle dropping this Friday on YouTube. Check out the teaser trailer on Instagram in the link below: