Pink Siifu has released a new short film featuring original prose as well as some new music. In the Livingston Matthews directed short, Siifu calmly delivers spoken word into an elevated microphone from the comfort of an orange leather armchair. Additionally, there is an intermission of sorts featuring an excerpt from Amiri Baraka’s timeless Pan-African piece “It’s Nation Time” that transitions beautifully into the track “Nation Tyme.” (which samples the Amiri Baraka piece)–a cut from the LA based artist’s 2020 project NEGRO. The short closes out with a wavy new untitled track. 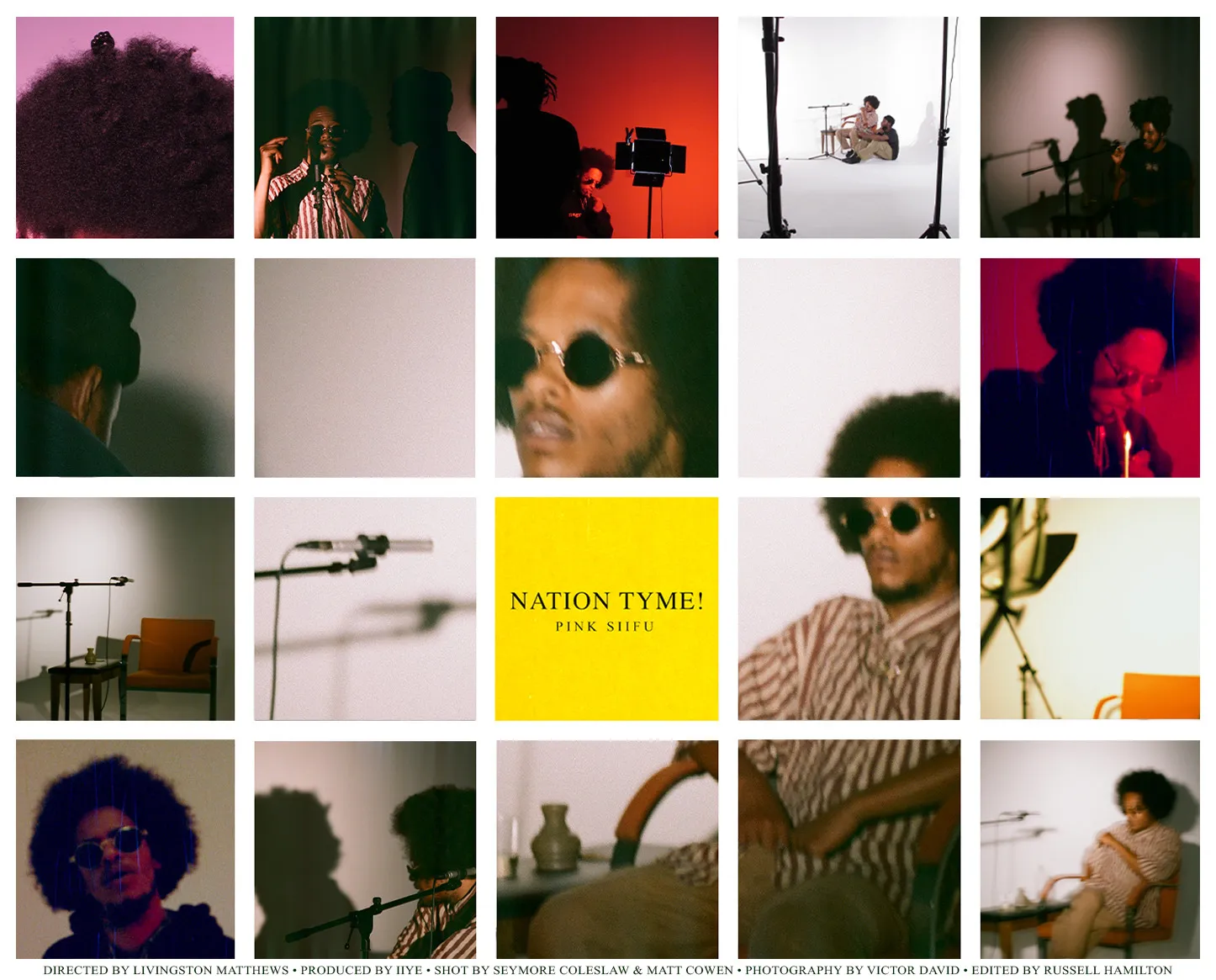 The release of NATION THYME! marks the first sign of activity in the new year from the underground rapper. Though, he definitely had an eventful 2020 with the release of the collaborative album FlySiifu’s with fellow rapper Fly Anakin and the aforementioned work NEGRO. In a statement from the Field-Left signed rapper, Siifu had this to say about the release of NATION THYME!: “eye wanted to make something to honor tha poem by Amiri Baraka tht eye feel inspired so many or to those who neva heard of it. when eye created tha song it was coming from a pace of tiredness and weakness, not weak in mind but weak by time and stress. as a black man I’ve always felt eager to escape to tha next dimension and leave tha worries and evils of this world behind”. 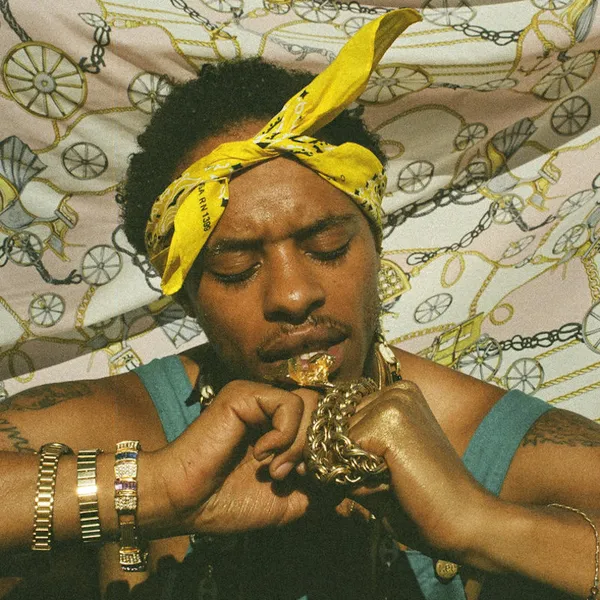 With the release of this short film, fans of Pink Siifu can revel in excitement over the possibility of new music dropping soon–especially after hearing the new untitled track that closes out the short. There is no official word yet regarding any new projects on the horizon, but it is clear that Pink Siifu is looking to cook up some heat in the new year.