New Nipsey Hussle music is on the horizon heading into the new year. In an interview with the Ritz Herald, frequent Nipsey Hussle collaborator and multi-platinum producer Mr. Lee stated that he is currently working on unreleased material from the late West Coast rapper. Mr. Lee worked with the Los Angeles native previously on tracks such as “Blue Laces” and “Blue Laces 2”, landing producing credits on both records. In the interview, Mr. Lee revealed that there is a “Blue Laces 3” in the works that will complete the “Blue Laces” trilogy. 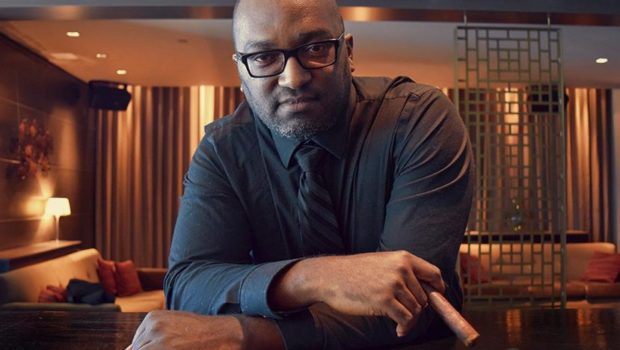 The release of “Blue Laces 3” in 2021 will mark the third consecutive year of posthumously released music from the late Nipsey Hussle since his tragic death in March of 2019. In addition to completing the “Blue Laces” trilogy, Mr. Lee also stated that there are other songs in the works featuring Nipsey alongside artists Trae The Truth, Dave East, and several other rappers. 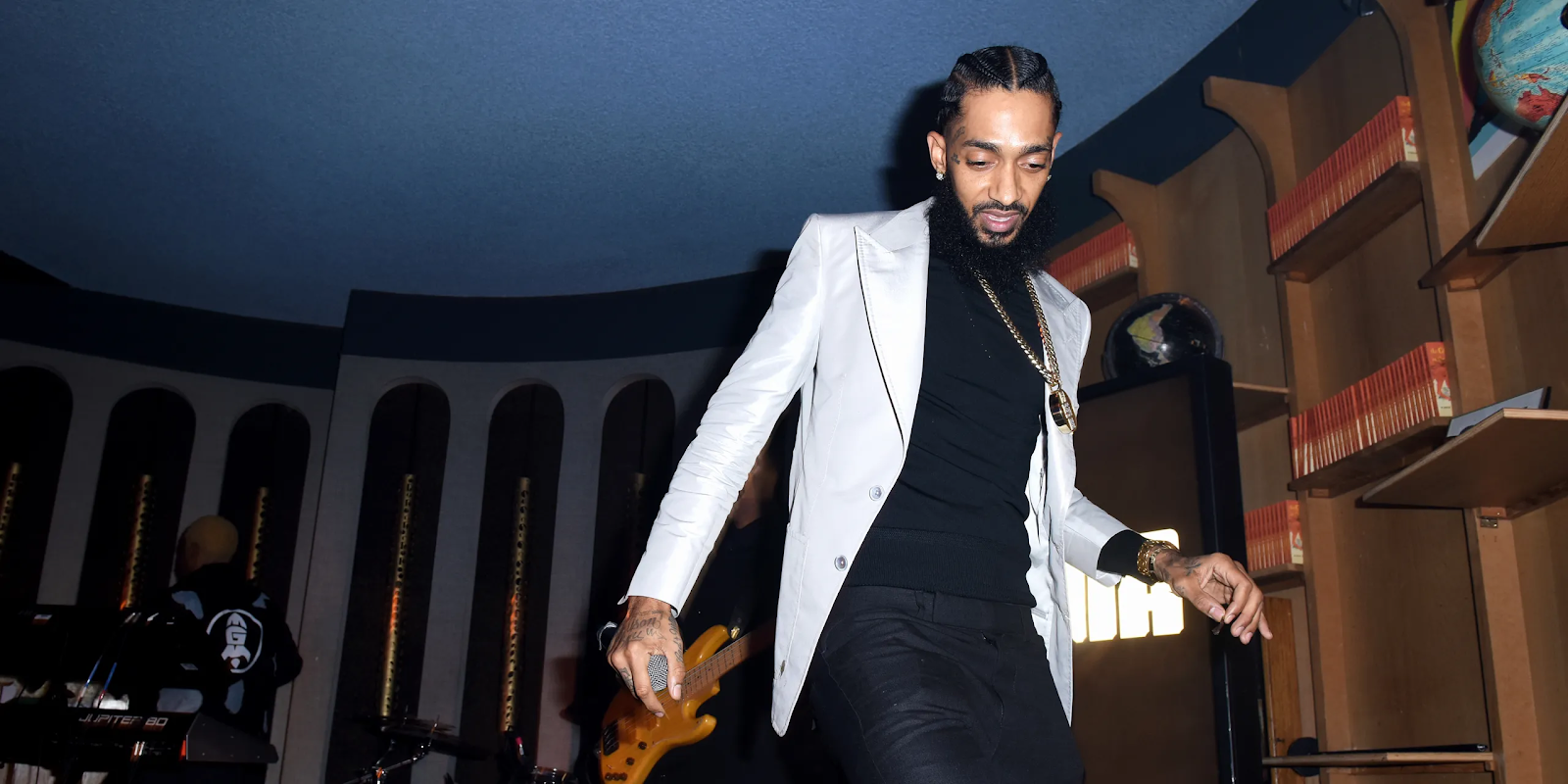 It is speculated in the interview that these new tracks will be a part of a new posthumous album from the slain rapper. This would mark only his second studio album release, the first being his 2018 Grammy nominated project Victory Lap. A project that solidified the rapper’s legacy as a West Coast Hip-Hop legend. 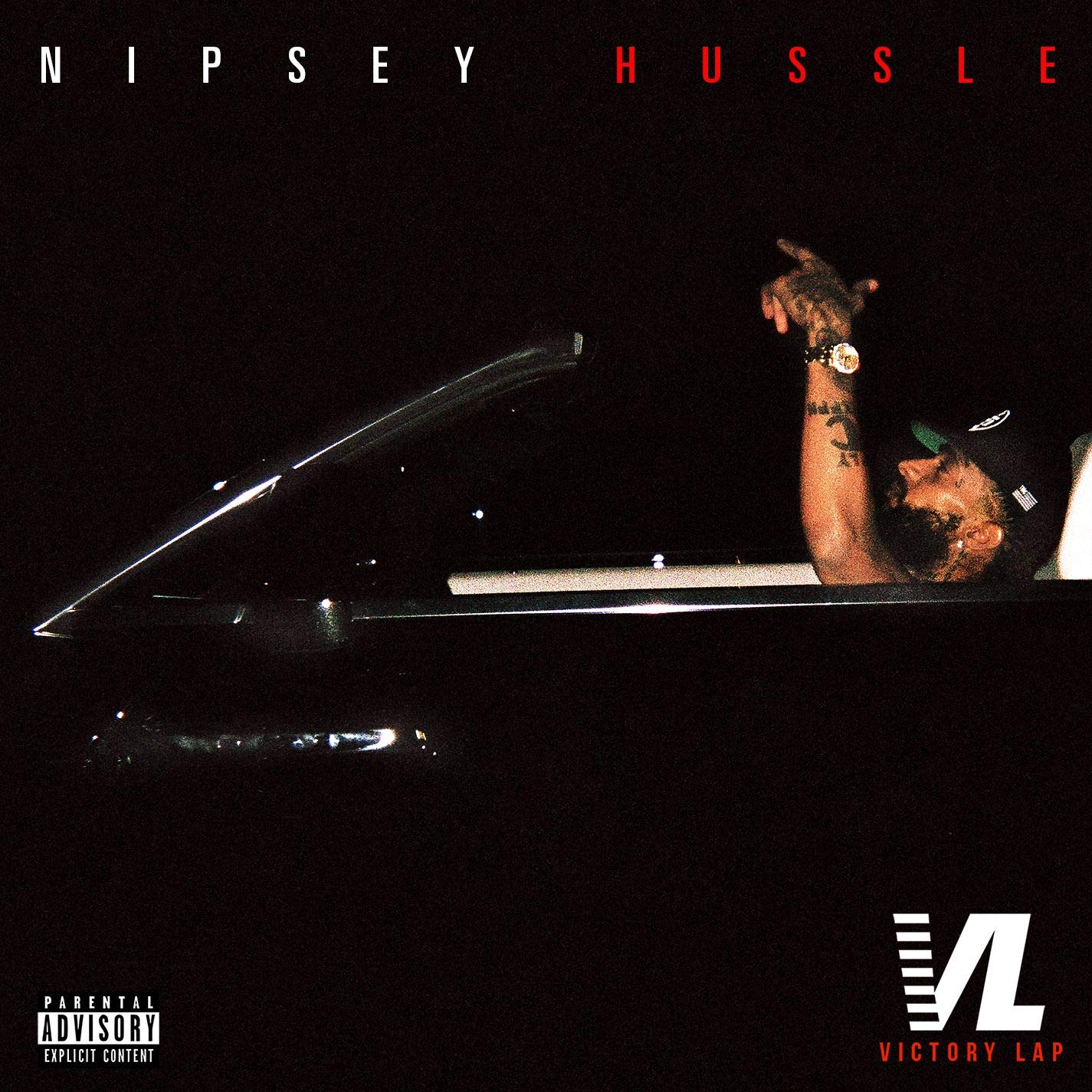 With unreleased music slated to drop in the new year, fans and critics alike can revel in anticipation for some new material from the Los Angeles based Hip-Hop legend. Until then, fans are going to pay a revisit back to Nipsey’s debut project Victory Lap and check out the Big Sean lead single “Deep Reverence”. A track dropped earlier this year that features a verse from the late Nipsey Hussle.

Checkout the Grammy nominated Victory Lap in the Spotify link below:

A post shared by J Stone | All Money In (@jstone_allmoneyin)

3 thoughts on “New NIPSEY HUSSLE Music On Its Way”