Legendary emcee Snoop Dogg has teamed up with the popular streaming service TIDAL to present a concert set entirely in virtual reality via Facebook’s Oculus. Those equipped with a virtual reality headset from the tech company Oculus will be able to engross themselves in a virtual experience alongside the Long Beach native. Snoop Dogg will be performing as a DJ under the alias DJ Snoopadelic. Snoop is a man that has mastered many creative avenues within music and DJing is just another skill that he has added to his arsenal. 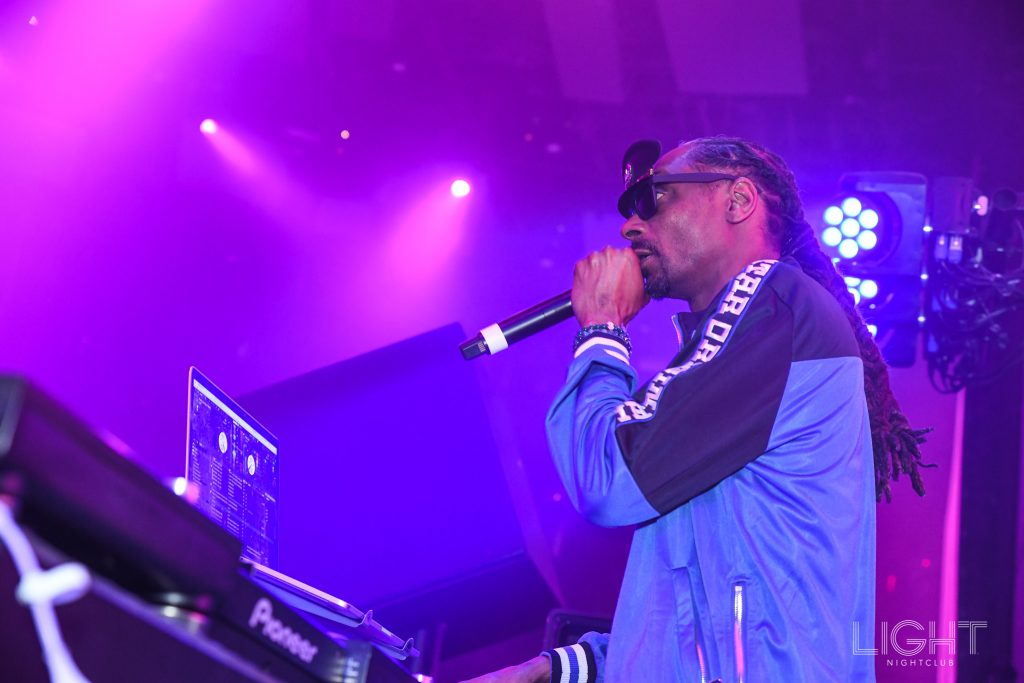 DJ Snoopadelic first took on this stage name in 2012 with the release of Loose Joints. Since then, Snoop has toured around the world and has even hosted a cabaret-esque six-date residency at TAO nightclub in 2014–titled “Snoopadelic Cabaret”. Speaking on the significance of his DJ Snoopadelic moniker, the rapper had this to say: “DJ Snoopadelic gives me a chance to play all the different kinds of music I like for the people. They are all different extensions of my personality – it’s not like a Superman/Clark Kent thing. I love DJing and I thought it would be something cool to do for everyone to come out to. I always keep my sword sharp”. 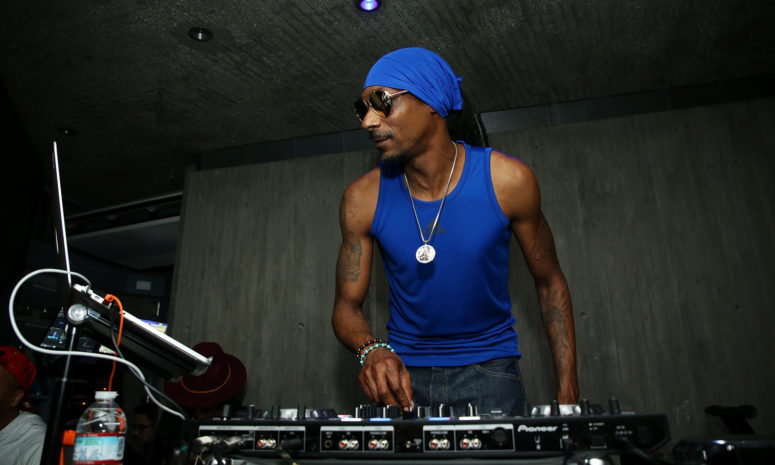 With the current situation surrounding the pandemic, virtual concerts have become a godsent. TIDAL’s decision to embrace the virtual sphere of music performance has helped artists and fans makeup on lost time due to the pandemic. Snoop Dogg’s concert is set to go live at 9 p.m. ET/6 p.m. PT on February 19. Fans can tap in on either the TIDAL app or the Venues app. To learn more information about the virtual concert, check out the Twitter link HERE