Two of UK drill’s biggest stars have dropped off a hot new single and accompanying music video. The single, titled “CANCELLED”, sees slowthai and Skepta exchanging bars over a menacing drill beat. The music video features the pair reenacting scenes from iconic horror movies including American Psycho, Us, Candyman, and Texas Chainsaw Massacre. The horror aesthetic of the music video plays directly into the horror-core theme of the track. THE REST directed the film reference-laden music video and has previously collaborated with Slowthai on the visuals for the tracks “Mazza”, “BB”, “Gorgeous”, and “Doorman”. 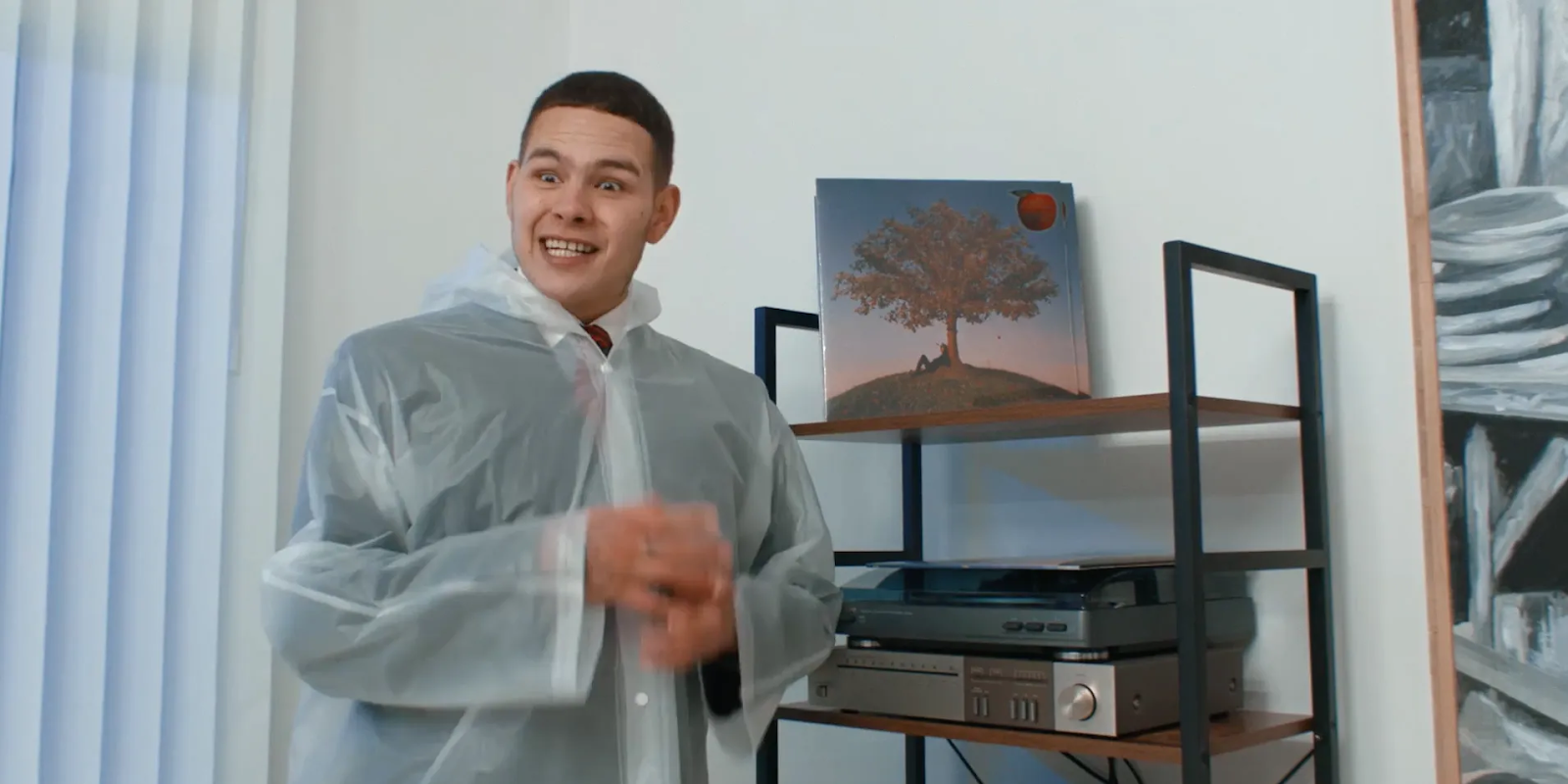 Skepta handles the chorus for the track, throwing some shots at the modern phenomena of cancel culture: “How you gonna cancel me?/Twenty awards on the mantelpiece/Pyramid Stage at Glastonbury/Girls in the crowd got their hands on me”. ‘slowthai’ joins in on the onslaught, throwing shots of his own at some notably prestigious award ceremonies: “I ain’t an actor, fuck the Oscars, main stage in my boxers (Brr)/Thousand grams, fuck the GRAMMYs (Yeah), same-same for the shottahs (Yeah)/Massage for the posture, only bad tings on the roster/I shot caffeine like I’m Costa (What?), mad ting, what the bumba?”. These aggressively delivered bars land flush over the Kelvin Krash, SAMO and Kwes Darko produced beat. 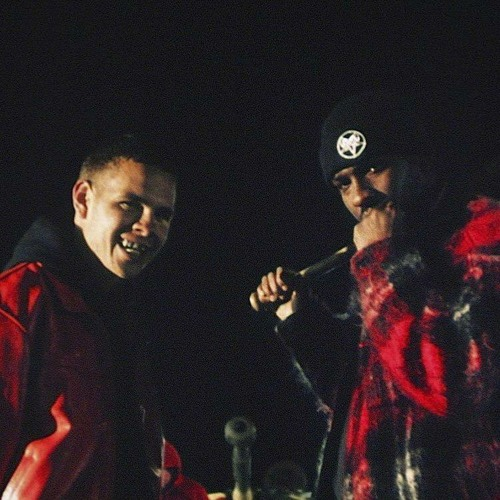 “CANCELLED” is a cut from Slowthai’s upcoming studio album TYRON. This project follows the british rapper’s debut album Nothing Great About Britain–an album that was lauded by critics and fans alike for its raw and grimy take on British hip-hop. TYRON was initially set to release February 5th, but due to the pandemic, Slowthai decided to push the date back to February 12th. With the release date being only a few days away, keep an eye out for TYRON to hit all streaming platforms very soon.

In the meantime, check out the music video for Slowthai’s and Sketpa’s track “CANCELLED” in the YouTube link below: