Today, March 24th, 2021 marks the one-year anniversary of Verzuz. Legendary producers, Timbaland and Swizz Beatz, kicked off the platform/show/concert series exactly one year ago, with an epic five hour-long battle. The two titans went for shot with each other’s hits over instagram live. Verzuz started out as a simple idea for Hip-Hop creators and fans to combat the boredom of quarantine. Since, it’s blossomed into an important event, at the forefront of today’s Hip-Hop culture. 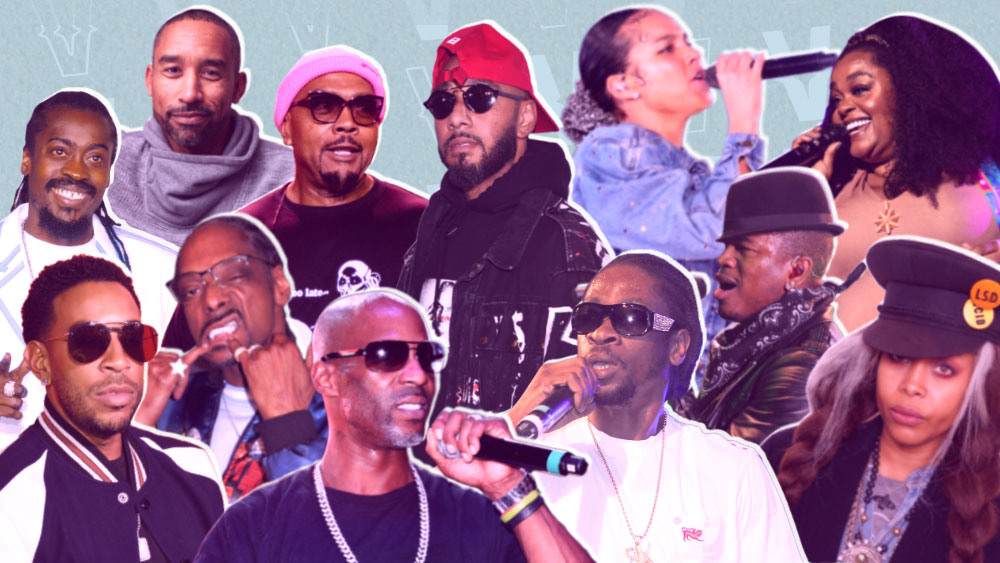 In a year when almost all live performances were cancelled because of the pandemic, Swizz and Timbaland were able to find a creative way of bringing live Hip-Hop to the people. The culture, in general, has greatly appreciated it their contribution. While the first few Verzuz battles hovered around a peak of 20,000 viewers at a time, the brand quickly grew. More production value was added to each battle and more legendary artists began taking part.

Now, one year later, Verzuz is in its second season and flourishing. Having partnered with brands like Ciroc, Tidal, and Triller, popularity and viewership has grown exponentially. Later battles have seen millions of streams, and views across platforms. Verzuz has been responsible for some of the biggest moments in Hip-Hop this year. It’s given a platform to veteran MC’s like Snoop Dogg and DMX, helped Gucci Mane and Jeezy settle their beef, and even brought out an elusive D’Angelo for a rare live performance. 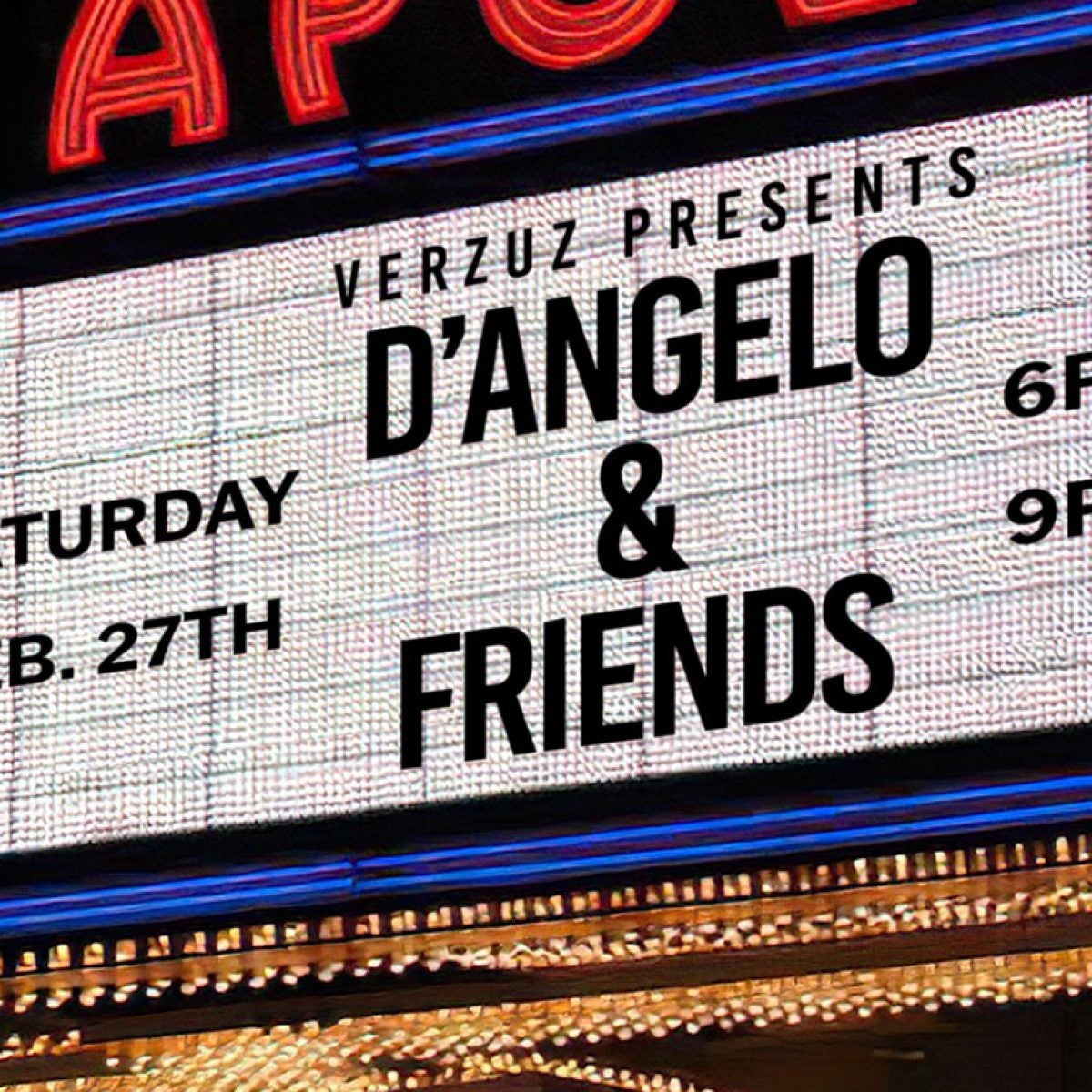 If you love Hip-Hop, there is no way you can’t love Verzuz. The series works so well, thanks to a number of different factors and there is no reason for it to end once the pandemic is over and live performances come back. First of all, Hip-Hop is based on a strong sense of community. That’s what the culture is built on and has been built on ever since the birth of the genre. As seasoned pros in the Hip-Hop industry, Swizz and Timbaland recognized this. The duo built Verzuz with that same sense of community, making it easy for fans around the globe to resonate with.

Secondly, Hip-Hop is all about debate. Whether it be top 5 MC’s, top 10 albums, or almost anything else. Hip-Hop heads could argue over subjects relating to the genre for hours on end. This is in part because they are passionate, but also because Hip-Hop is an art form that generates conversation. Again, Swizz and Timbo recognized this and made sure to create a format that would make room for plenty of conversation among fans and people in the industry. With people still arguing over the winner’s of many a battle gone by, there is no question they absolutely hit the nail on the head with this one.

Thirdly, and perhaps most importantly, Verzuz gets the fans involved. From casual fans to hardcore heads and backpackers, everyone can join in on the fun with Verzuz. Whether you are tweeting your reactions to a battle or just giving love to the artists directly in the stream, the platform fosters a sense of community and inclusion among fans when they’ve needed it most. 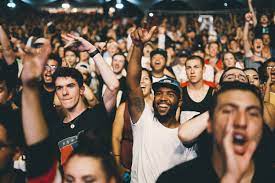 For most of the world’s population, this past year has brought challenges that have sometimes seemed insurmountable. Many have lost an incredible amount during the course of the pandemic. For countless fans of Hip-Hop, Verzuz has provided a much needed distraction; A way of coping with the stress and challenges of everyday life. And for that we salute Swizz Beatz, Timbaland, all the artists, and the whole team at Verzuz. Here’s to many more legendary battles!

Watch the latest Verzuz, RAE VS GHOST Below.