Hip-Hop has become a melting pot of musical genres. It has come a long way from its origin of chopped up soul samples and breakbeats. Rappers have spit bars over bare pianos, thumping EDM beats, and everything in between. Nowadays, there is a creative avenue for everyone within the genre. Though, what has become particularly noteworthy over the last decade or so is the incorporation of guitar solos into hip-hop music. For an instrument classically associated with rock and roll, guitar solos have made for some of the greatest moments in hip-hop. Here are five of some of the most seminal moments in hip-hop that highlight the timelessness of the guitar solo (in no particular order).

Mike Dean’s guitar solo on “Devil in a New Dress” is nothing short of pure ecstasy. Right when the track seems as though it is winding down, that guitar comes in and starts railing off. It is sensual, smooth, slick and stands out as one of the most euphoric moments on arguably one of the greatest albums ever. The fact that it leads into Rick Ross’ legendary verse makes it all the more impactful. Mike Dean is truly a musical genius and nothing shows that more than his contribution to this track. There is not a lot that can be said about the solo that hasn’t already been said. It truly stands on its own in its prolificacy. 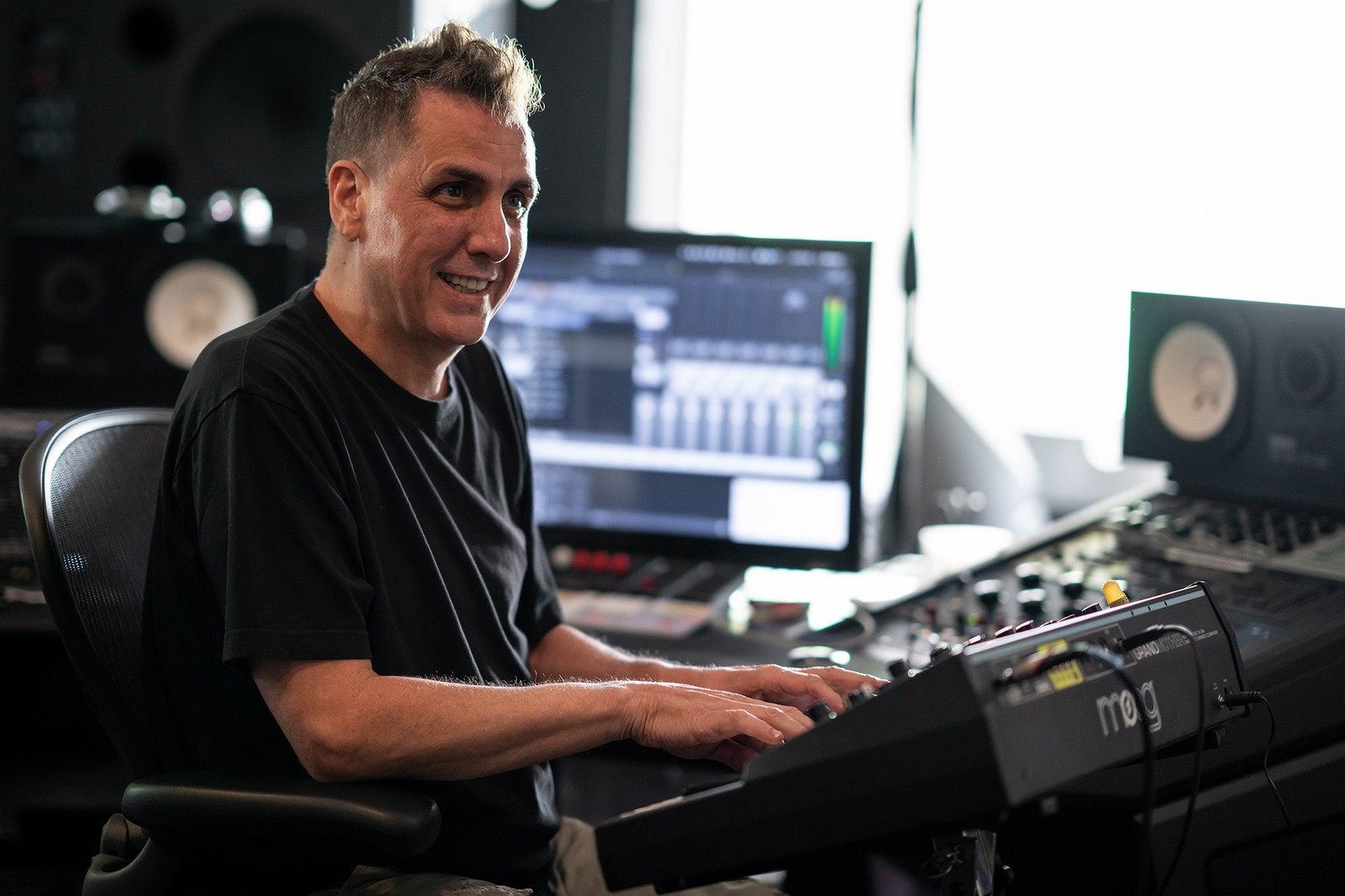 Outkast’s discography has always been marked by its genre-defying take on rap music. “B.O.B.” is exemplary of that sentiment. At the halfway mark of this eccentric track, David Whild rips off a face melting guitar solo. It pairs wonderfully with the background vocals of the choir and the sporadic turntable scratches. Not too many hip-hop songs were incorporating guitar solos in 2000–Outkast was undoubtedly ahead of their time with the inclusion of the instrument. Without the solo, the track would definitely be missing a certain something. Thankfully, David Whild came through and delivered an undoubtedly amazing guitar solo for the ages. 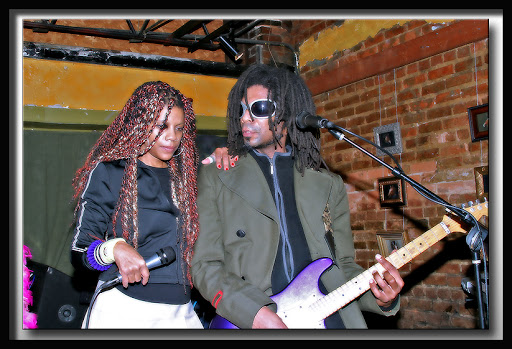 “Ex-Factor” is an absolute masterclass in the realm of music production. Johari Newton’s guitar solo that closes the record out is at the very least tear jerking. The soul and emotion of Newton’s playing practically bleeds through the speakers. It may be short, clocking in at a little under 20 seconds, but it adds so much to an already amazing track. It symbolizes an emotional break, a climaxing farewell, a closer to a tumultuous relationship. Its presence fits in with the meaning of the record like a snugly fit puzzle piece. All farewells are sudden and the abrupt ending of the guitar solo is no different. 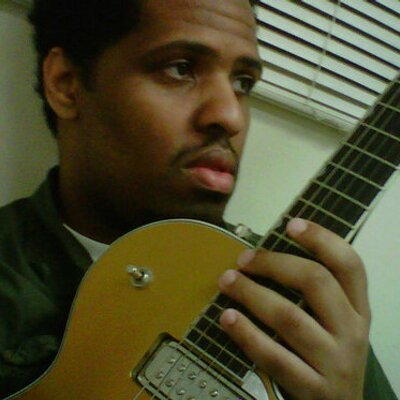 Future is in full Hendrix mode on the trap banger “News or Something”. Nard & B’s solo on the track is a final resolution that is reminiscent of old school crime films. It’s something that wouldn’t look out of place closing out an episode of Miami Vice or appearing on an alternative soundtrack of Scarface. The tone and energy of the guitar also pairs fantastically with Future’s sultry vocals. Each note is played and extended out to just the right duration. It is essentially the sonic equivalent of running your fingers along silk or velvet. It is everything one could want in a closing guitar solo. 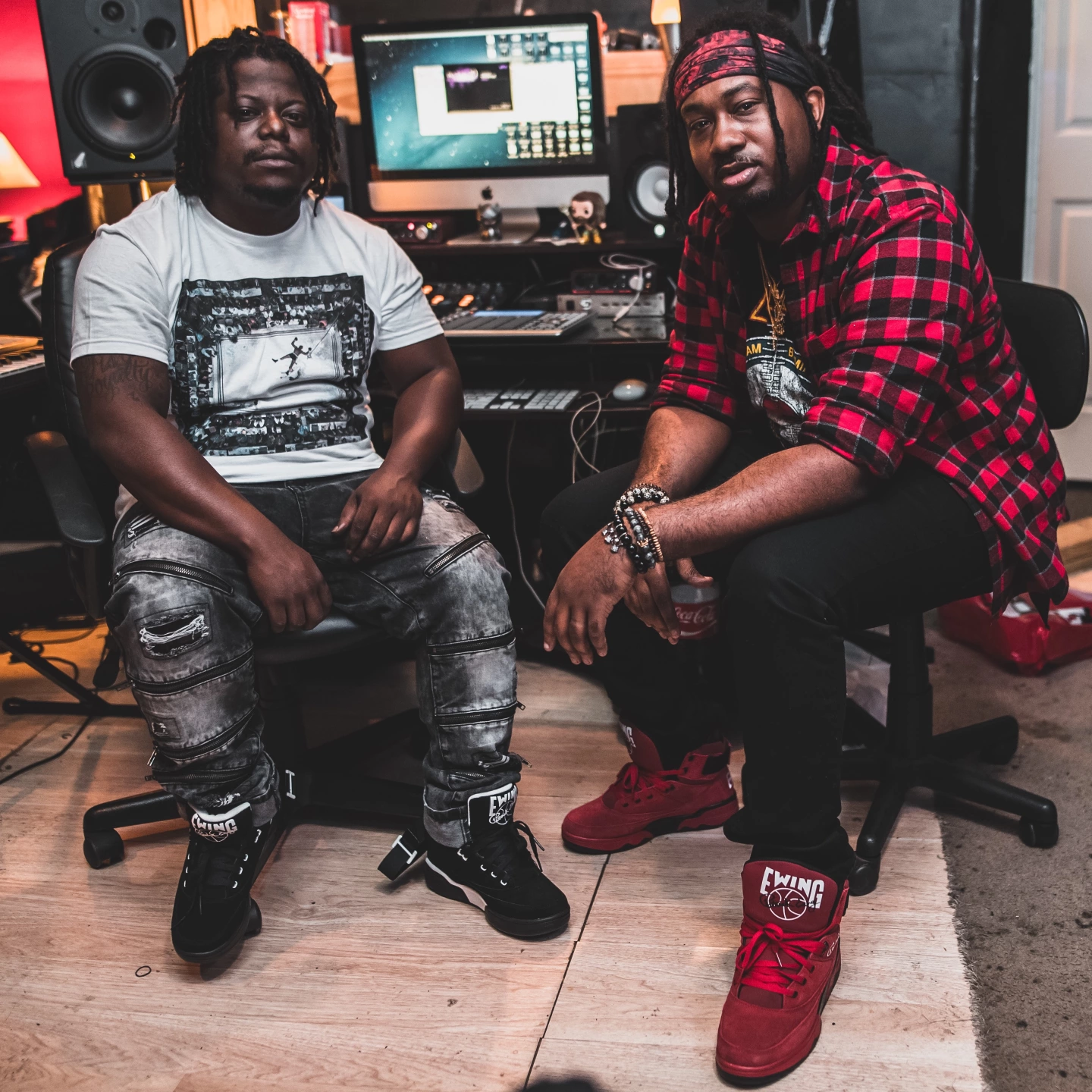 RTJ always bring their A-Game production wise. Their dark menacing track “A Christmas Fucking Miracle” is evident of that. It concludes in a spine rattling guitar solo via producer Torbitt Schwartz. It is loud, in your face, and demands to be seen. It pairs with El-P’s signature experimental production in such a way that elevates the sonic dimensions of the track. This solo is the glue that holds the track together and it leaves an incredible impression. Schwartz playing adds so much replay value to an already great song. It really makes you want to put the track on repeat, sit back, and let the distorted cries of the electric guitar envelope you. 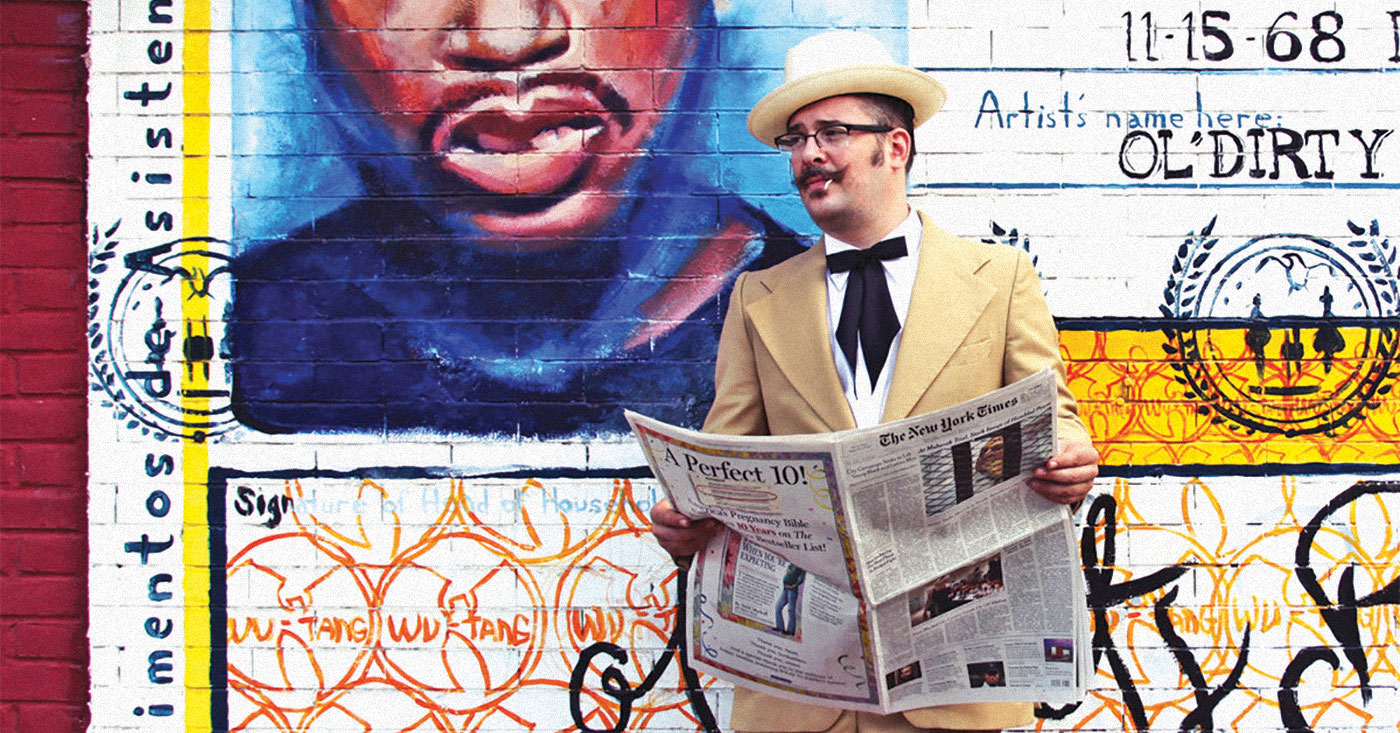