Brockhampton, aka the “World’s Greatest Boyband”, is set to release their final album as a group by the end of this year. The project will serve as a final act to the boyband’s historic five year run–one that has been marked by meteoric highs and devastating lows.

The boys have experienced everything from pocket padding record deals to viral newsworthy controversy; all the while paving their own distinct lane in the oversaturated world Hip-Hop. What Brockhampton has been able to accomplish in the amount of time that they have been together is nothing short of incredible.

Who would have thought that a group of kids that met on a Kanye West fan forum would have linked up and formed one of the most memorable hip-hop collectives of recent memory?

With the Brockhampton saga set to come to an end, let’s take a moment to hash out a wishlist of sorts to properly send the boys off in style.

Since Brockhampton was partially formed off of the Kanye To The fan forum, a feature from Kanye West is a must have at this point. Not only would Kanye fit in seamlessly on a Brockhampton track from a stylistic standpoint, but his newfound Christian streak would parallel some of the themes explored on the boyband’s last outing: Roadrunner: New Light, New Machine. This album saw the group tackling themes of faith, mortality, and divinity. All of which tie directly into the Christian mission that Kanye has seemed so keen on preaching as of late. Imagining Ye trading verses with the likes of Kevin Abstract, Matt Champion, Joba, and the rest of the group is a ravening prospect. 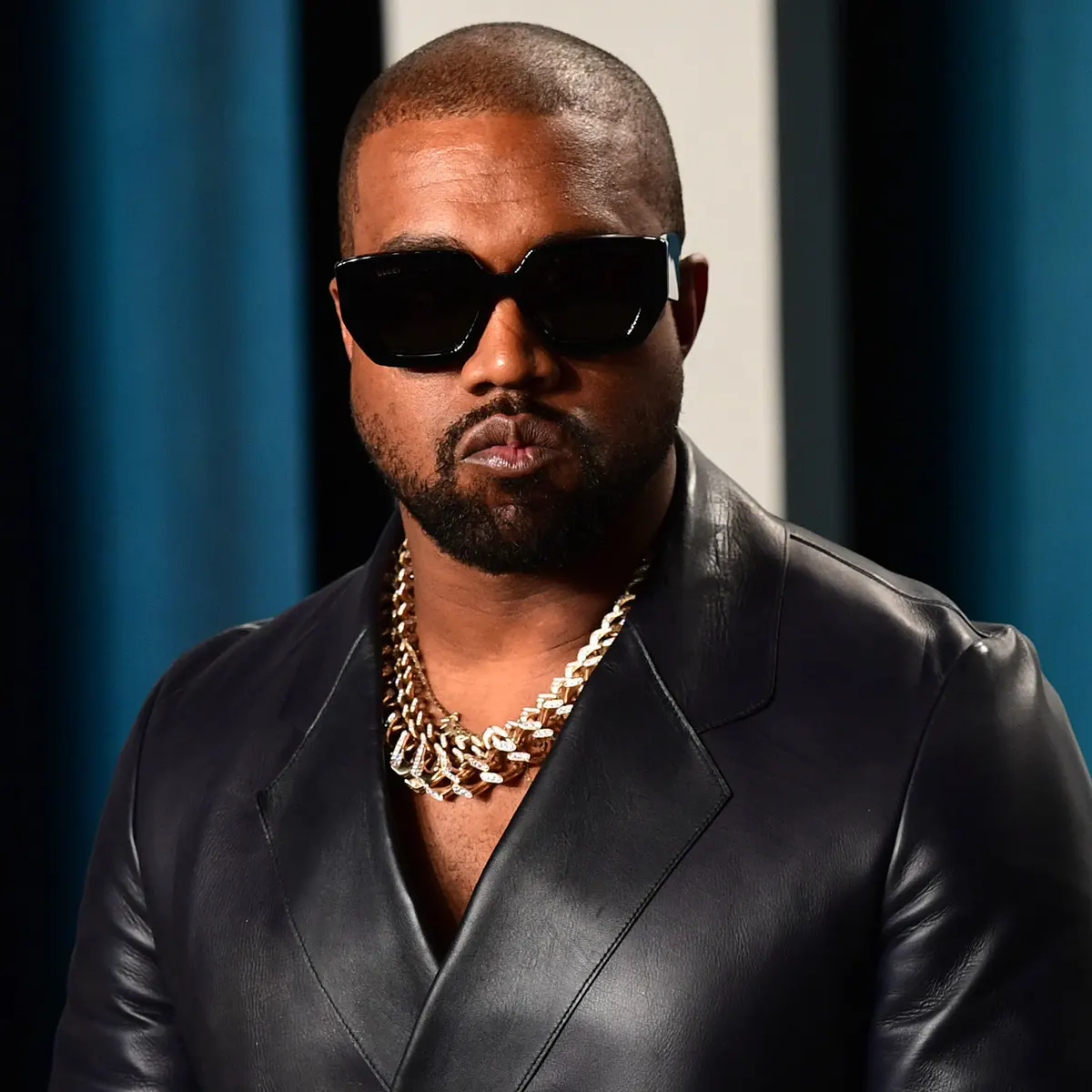 Resident indie crooner Ciarán McDonald, more widely known by Bearface, is no doubt a fan favorite in the group. His dreamy vocals and vulnerable song writing make him a clear standout member. The Irish born singer-songwriter has closed out two of Brockhampton’s six albums by himself. He is a musical powerhouse and can carry the weight of a track in such a way that is awe-inspiring to say the least. Take “SUMMER” from SATURATION II as a keystone example. Bearface absolutely bodies the track and gives fans a refrain for the ages: “You know that you should be my boy/Oh yes, you know/In the heat of the summer/You’re so different from the rest”. Fans are in desperate need of some more Bearface and a solo track or two would be an absolute treat. 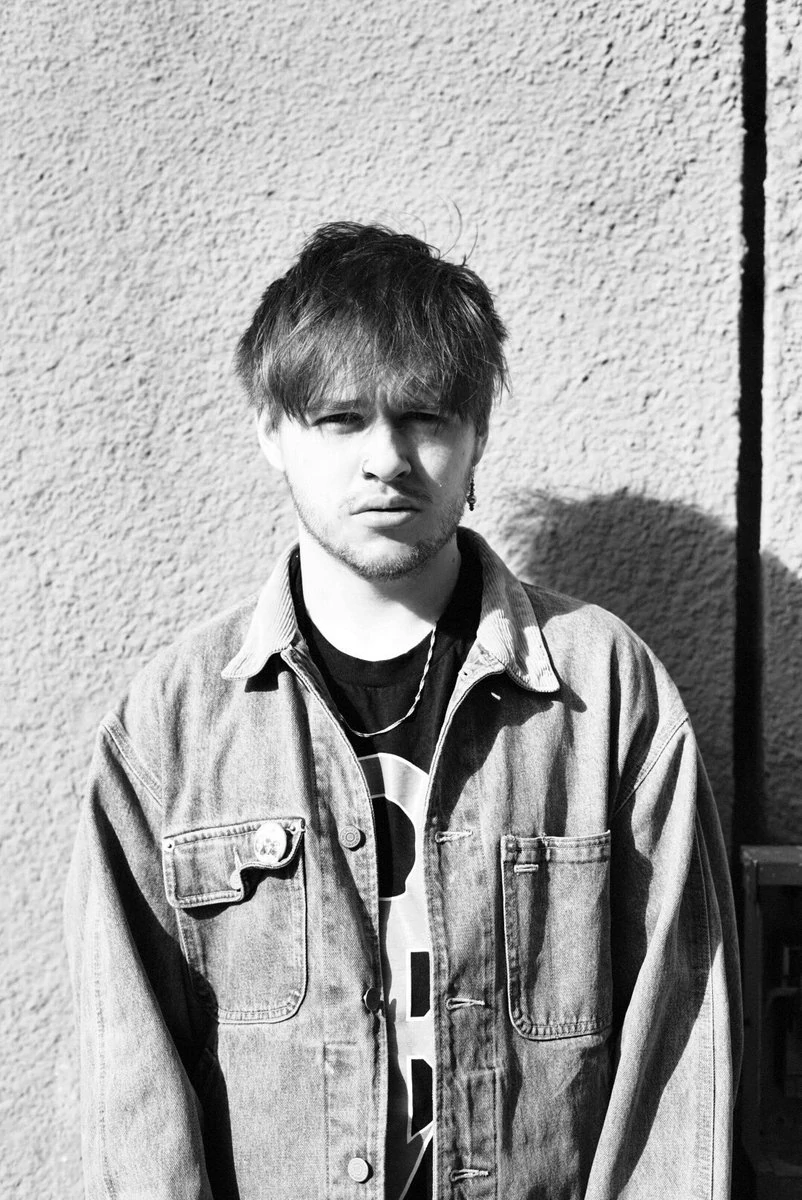 Brockhampton is one of the most versatile hip-hop collectives of all time. They can make R&B, industrial rap, Indie rock, and everything in between. Because their style varies so much from one track to the next, the format of a double album may very well split up their creative styles quite nicely. Think Drake’s Scorpion or Big K.R.I.T.’s 4eva Is a Mighty Long Time. Splitting this final album up into one half that is bar heavy hip-hop and one half that is more R&B/Indie centric would be incredibly fruitful. It would be a great way to let each member of the supergroup have their time to shine.

There have only been a handful of guest producers that have worked with the boys over the course of their run. Some of these names include Goldwash, Chad Hugo of the Neptunes, William Van Zandt, and No Rome. It would be interesting to see the group experiment with new sounds curated by some established producers. It would be dope to see someone like Jon Brion or Mike Dean lend their legendary talents to a Brockhampton project. Especially considering how much the group is influenced by those two. Although those two names are the first that come to mind, any production contributions from exemplary artists would be welcomed. If the aforementioned Kanye West feature comes to fruition, letting Mike Dean handle some of the production would be a masterstroke of genius. 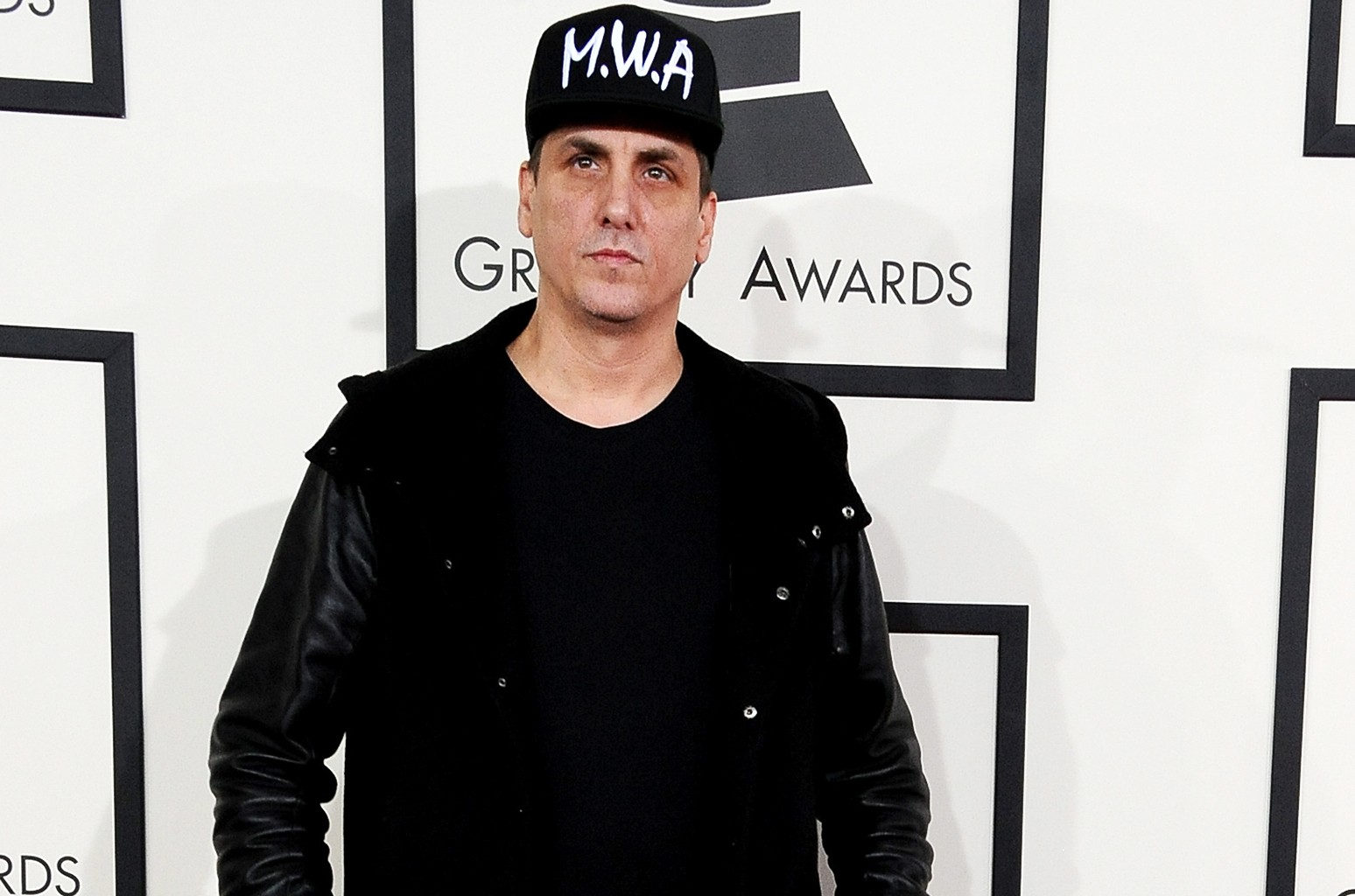 Last but not least, a track featuring every single vocalist from the collective is much needed. There are a very select handful of tracks in their discography that feature all of the members. A posse-cut that sees each artist giving their everything on the mic would be a true gift for Brockhampton fans. This could potentially act as the closer for the album–tying up any loose ends that may have been present on previous projects. A cypher of sorts followed  by a smooth falsetto laden outro would be the perfect musical culmination of the ever remarkable supergroup that is Brockhampton.