The eccentric boy band that is Brockhampton has dropped off a new project titled ROADRUNNER: NEW LIGHT, NEW MACHINE. The 13-track album is some of the group’s most harrowingly personal work to-date. The boys tackle a range of topics including suicide, sexuality, and religion. According to a tweet from founding member Kevin Abstract, this project will be the second to last from the Texas outfit: “2 brockhampton albums in 2021 – these will be our last”. ROADRUNNER is their first project in two years and is definitely a sonic departure from the low-key sullen sounds of 2019’s GINGER. 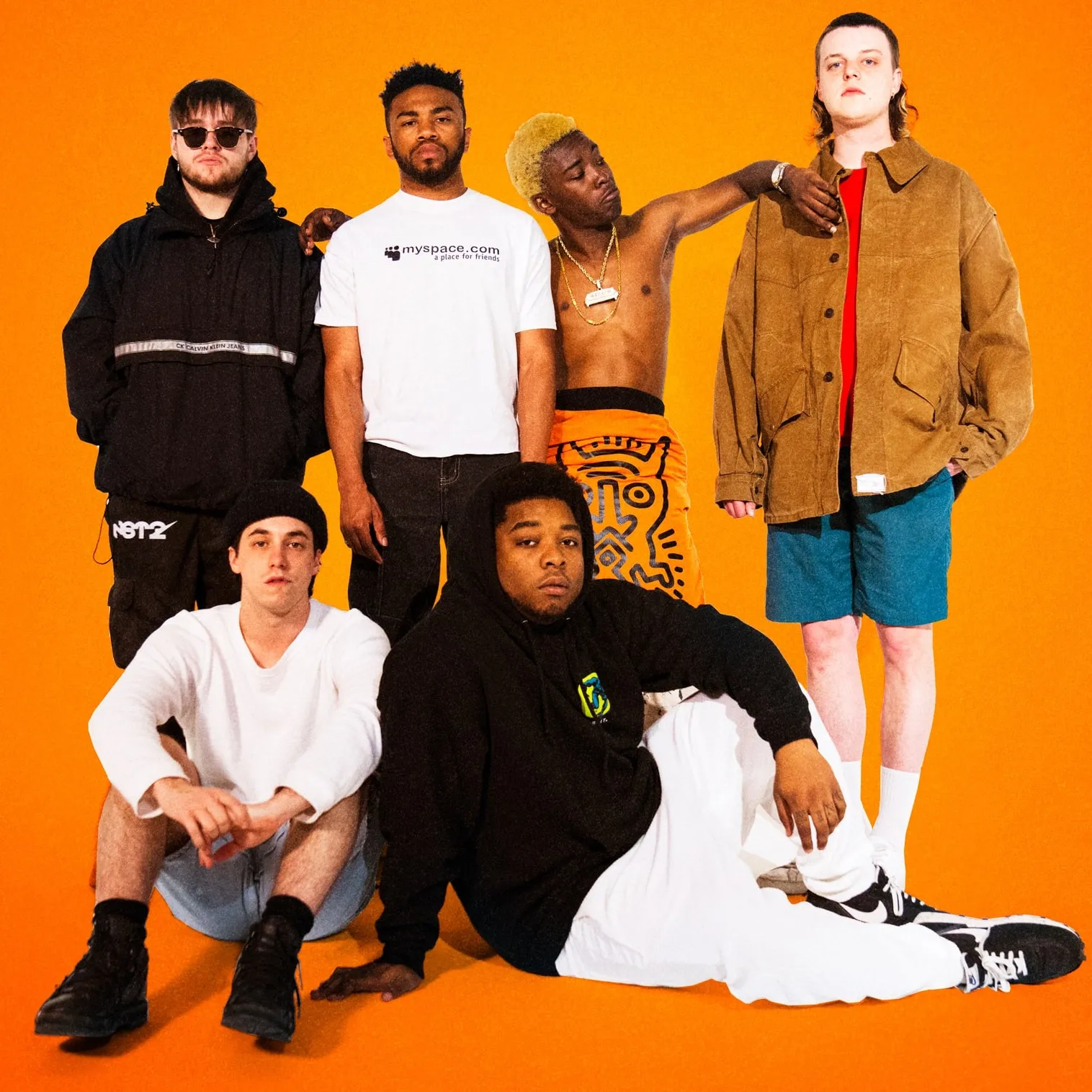 One of the most distinct aspects of ROADRUNNER is its cohesive kinetic energy. Many of the tracks are bound together sonically by dirty 808s and trippy cartoon-esque melodies. Though, in the latter half, the tone shifts to become much more grave. See the track “THE LIGHT” as a keystone example. On his opening verse, member Joba paints a gruesome image of his father’s suicide: “Think I always will be haunted by the image/Of a bloody backdrop, skull fragments in the ceilin’/Felt your presence in the room, heard my mother squealin’/Master of disguises, ash to ash, dust to dust, voids behind my eyelids”. 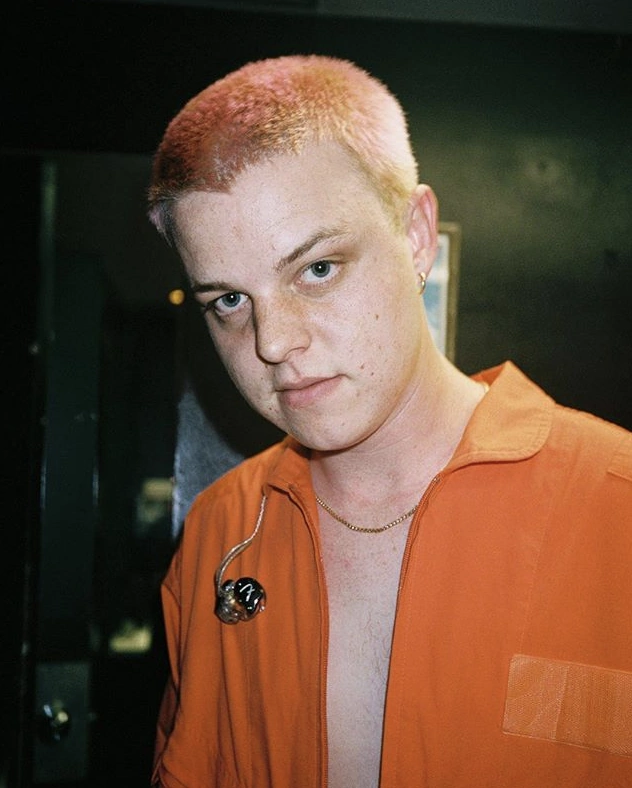 On another standout track, “WHAT’S THE OCCASION?”, Matt Champion speaks of a fractured relationship with a loved one: “I know my sweat like cologne, see this house ain’t like home/If I can swallow my pride, will you admit when you wrong?/I know it’s easy to just keep it flippin’ out when you gone/Maybe I wouldn’t be so testy when you came for my glow”. This is followed up by yet another hard hitting Joba verse and a piano laden bridge that builds up to an incredible outro. The angelic vocals of the latter half paired with treble heavy distorted guitars round off the track wonderfully. 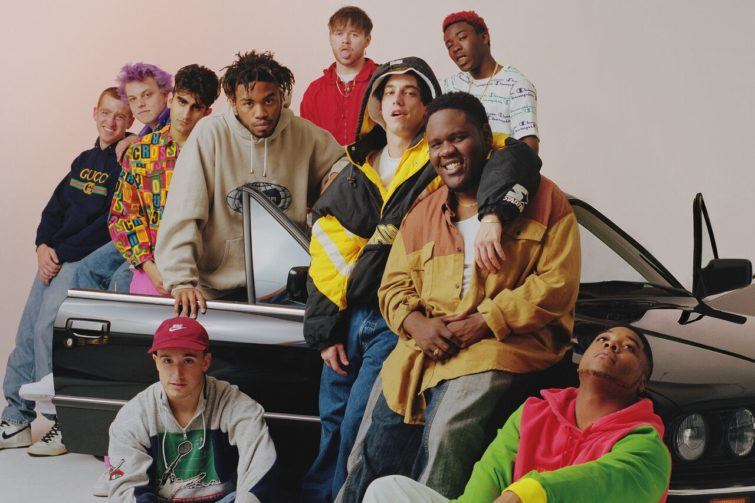 Something that stands out on this album (and that started on GINGER) is the numerous features sprinkled throughout. “CHAIN ON” features a dope verse from experimental hip-hop staple JPEGMAFIA. Additionally, the track “BANKROLL” features two of the most prominent ASAP Mob members in ASAP Rocky and ASAP Ferg. “BANKROLL” was first teased in a snippet released to the group’s YouTube channel over two years ago. Since then, fans have eagerly awaited the full released track. With the release of ROADRUNNER, the wait is finally over.

All in all, ROADRUNNER: NEW LIGHT, NEW MACHINE makes for a sonically complex and lyrically dense listening experience. It is enjoyable front to back and sees Brockhampton doing what they do best–bending the genre of hip-hop to their liking. All of the members get their moment to shine, however, the MVP of this album has to be Joba. Every track he contributes to is captivating and he does everything from angelic falsettos to harrowing rap verses. With this album set to be their penultimate project, it will be interesting to see how the boy band wrap up the saga that is Brockhampton. In the meantime, checkout ROADRUNNER: NEW LIGHT, NEW MACHINE in the spotify link below: