The annual event celebrating the life of fallen ASAP Mob founder ASAP Yams, coined “Yams Day“, will be virtual this year. Yams Day has taken place every year since the death of the group’s co-founder on January 18th, 2015. The New York City based collective have no plans of letting the pandemic discontinue the tradition. Though there is no official word concerning who will perform this year, based upon past events, fans can expect to see a fairshare of notable names in the lineup. Previous Yams Day iterations have seen artists like Tyler, the Creator, Kendrick Lamar, The Weeknd, Metro Boomin, and Slowthai give performances in memory of the fallen ASAP Mob rapper. 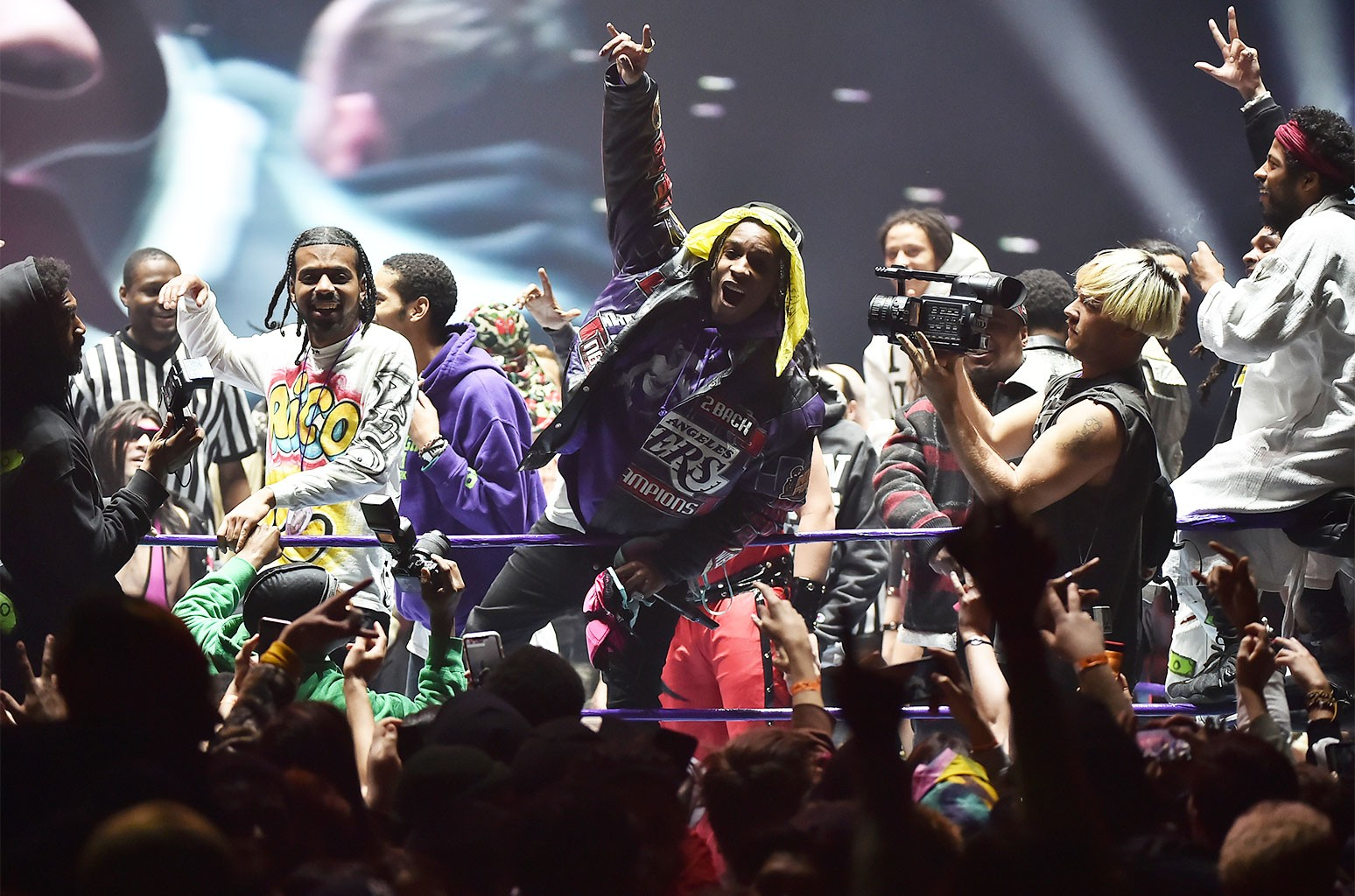 In a tweet from staple member ASAP Rocky, the Harlem rapper stated that the collective will be giving out Yammy Awards this year to those that they feel are deserving:

“IN CELEBRATION OF MY NIGGA A$AP YAMS AND HIS LEGACY WE DOIN YAMS DAY VIRTUALLY THIS YEAR . WE WELL BE GIVING OUT YAMMY AWARDS TO ARTIST THIS YEAR WHO WE & THE PEOPLE FEEL HONESTLY [earned] AND DESERVE it”. 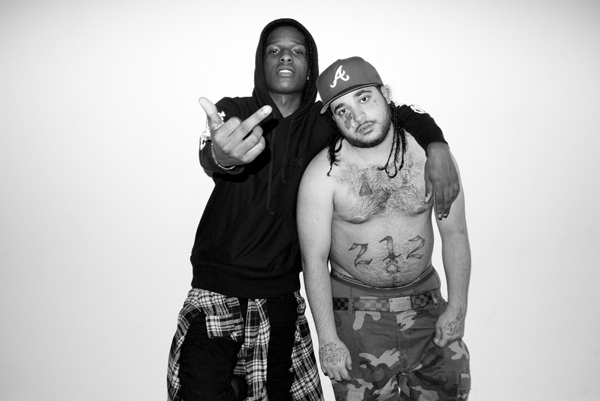 The newly revealed “Yammy Awards” is also mentioned in a chaotic teaser video dropped from the collective. The video features ASAP Rocky running around the streets of New York City alongside affiliates of the ASAP Mob asking people if they will be attending Yams Day. There is also a hinted MF DOOM tribute and an appearance from the viral internet sensation BKTidalWave. Check out the teaser for 2021’s Yams Day in the link below and stay tuned for more information about the lineup of artists to come: