Long beach rapper Joey Fatts has dropped off a new project today titled G Way 2–a sequel to his 2020 effort G Way. Fatts keeps the album tight at only ten tracks with a total runtime of a little over 21 minutes. The project was released through Cutthroat Records–a record label that Fatts owns and runs himself. “Better Days” and “Never Said It’s Right” served as the leading singles for the project–dropped a few weeks prior to this release. Both tracks highlight the LBC rapper’s knack for creating raw and hard hitting West Coast anthems. 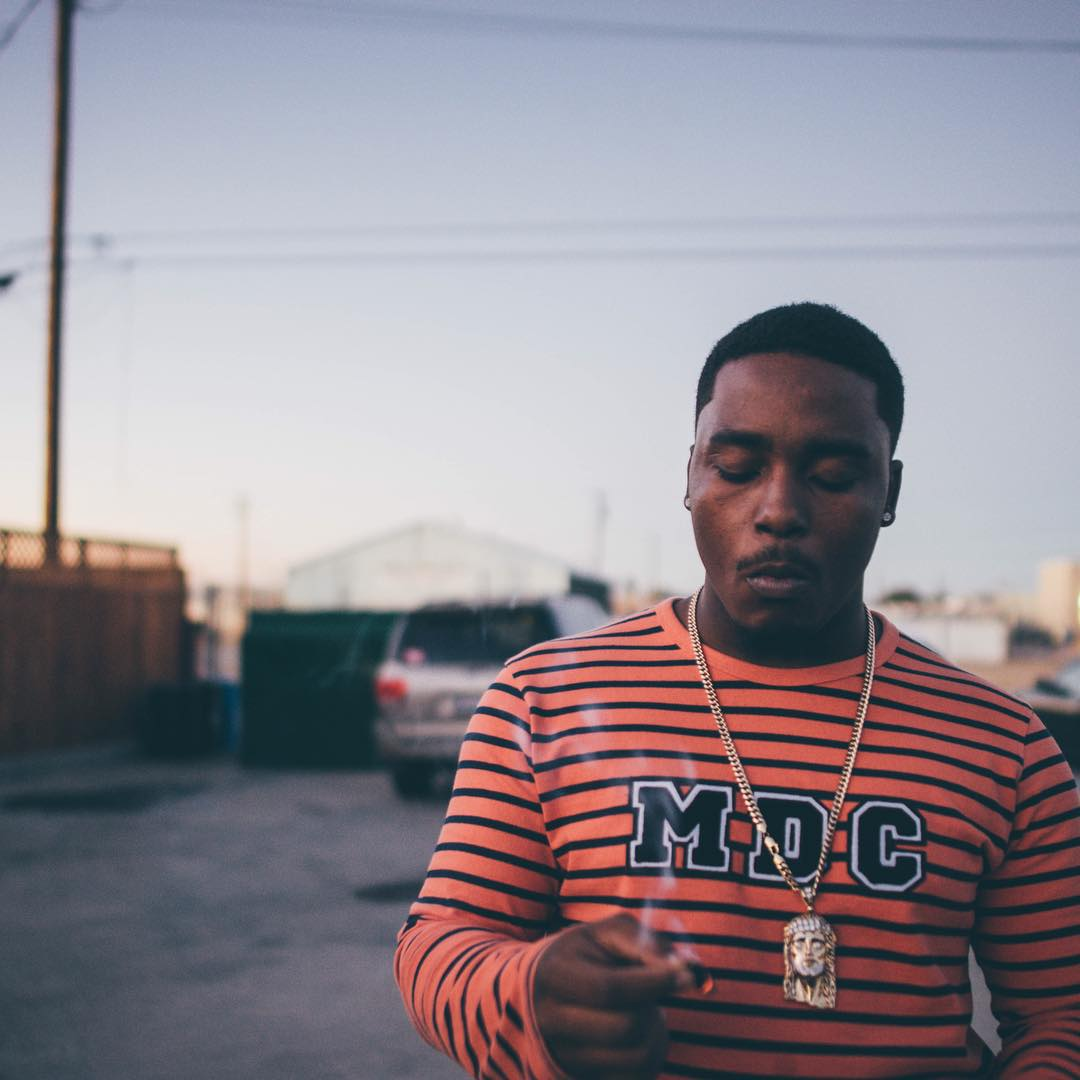 A strong highlight on G Way 2 is the track “G Way Outro”, a celebratory cut to finish off the project. On the record, Joey Fatts delivers a sentiment equating a rise in fame to increased hate: “(Ay) They gon’ hate regardless/Especially when a nigga go the hardest/When you getin’ to it, on your back you got a target/Focus on this music, on these beats I go retarted”. Fatts’ bouncy flow over this beat gives the track an undeniably smooth finish. “G Way Outro” serves as the perfect conclusion to this well-executed project. 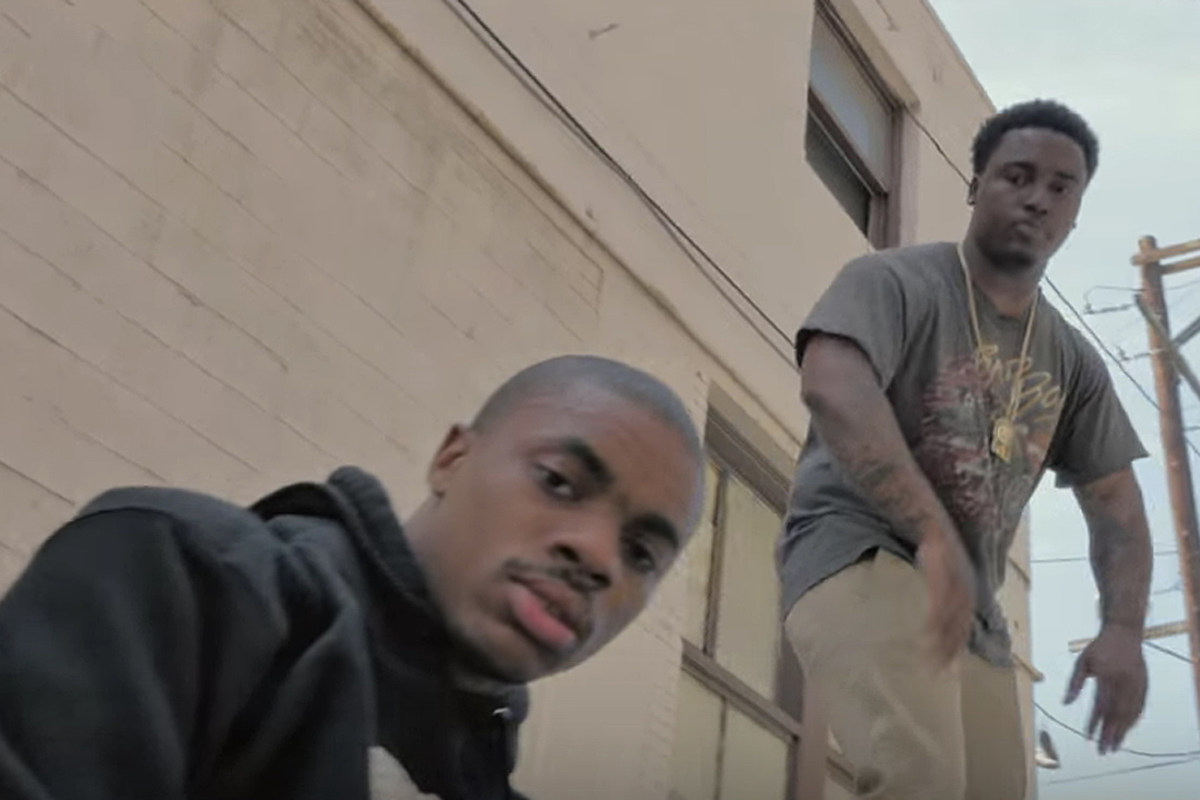 Joey Fatts has previously been known for his collaborations with the likes of Vince Staples on Summertime ‘06 and A$AP Rocky on the track “Keep It G Pt II”. Though, the West Coast rapper has accumulated quite a dense discography of his own–having stayed steadily active while dropping a slew of albums and mixtapes since 2012. Last year, Fatts dropped three projects in a span of seven months. G Way 2 is his first project released in the new year and if his activity in 2020 can be a sign of anything, it’s that it won’t be his only.

Check out G Way 2 from Long Beach native Joey Fatts in the Spotify link below: