A new Netflix documentary about the legendary The Notorious B.I.G. is set to release in March. The documentary, titled ‘Biggie: I Got a Story to Tell’, is executively produced by the rapper’s mother Violetta Wallace and Sean “Diddy” Combs–a longtime friend to the late East Coast rapper. Wayne Barrow, who was Notorious B.I.G. ‘s former manager, is also a producer on the project. The film itself will revolve around Biggie’s childhood and his rise to rap superstardom. Emmett Malloy, who is known for his work on documentary films such as Big Easy Express and The White Stripes Under Great White Northern Lights handled the direction for the film. 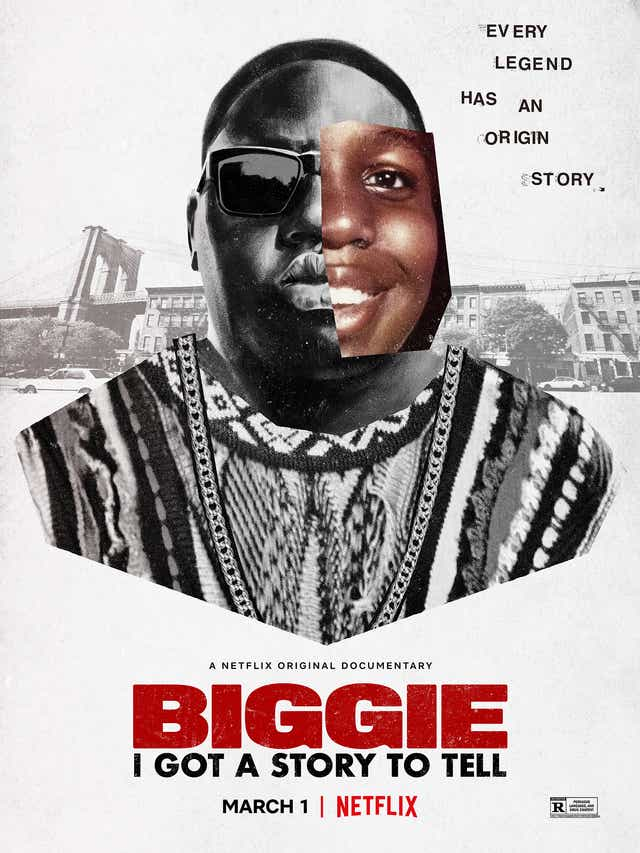 Regarding the relevance of the documentary in the modern era, Malloy had this to say: “Through those years we were immersed in Brooklyn in the 70s through the 90s. It is easy to see how much Brooklyn has changed since Christopher Wallace was a kid, but it’s also clear that many things about being a young black man in this country have not changed”. According to reports, I Got A Story To Tell is the culmination of four years of work and will feature never before seen archival footage from the legendary rapper’s childhood. 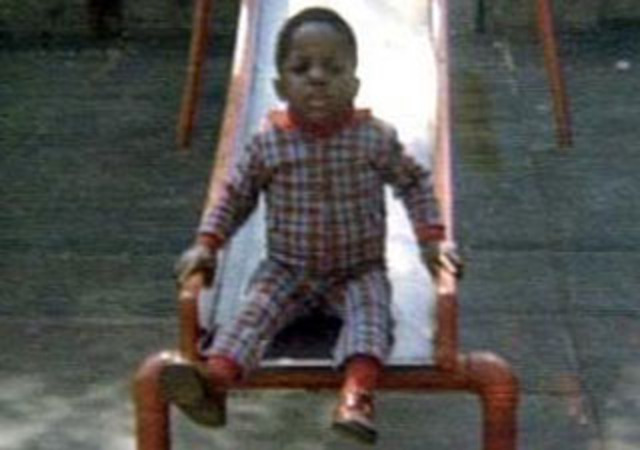 A trailer for the doc dropped today to Netflix’s official YouTube page. The teaser features archival footage of Biggie from varying timeframes within his life and an assortment of interviews with close friends and family. Fans of the forever iconic Notorious B.I.G will have the opportunity to experience the highly anticipated Biggie: I Got a Story to Tell very soon–landing on Netflix March 1.

Check out the trailer for the Emmett Malloy directed documentary in the link below:

Comment your favorite Notorious B.I.G track and album below. Also, subscribe to the G-HOLY.com RSS feed to be notified of postings.