Fat Joe has kicked off the new year in spectacular fashion–dropping a hot new single and a spectacle of a music video. The single, “Sunshine (The Light)”, has quite the interesting backstory. The track’s production features a mashup of Luther Vandross’ “Never Too Much” and Rihanna’s “Kiss It Better”–a mashup helmed from viral internet sensation DJ Amorphous. ‘Amorphous’ has been getting a lot of traction on YouTube recently for his mashups of beloved hip-hop/R&B records–enough to warrant a collaboration with hip-hop legend Fat Joe. The track also features co-production from Terror Squad Entertainment’s own Cool & Dre and the ever eccentric DJ Khaled. 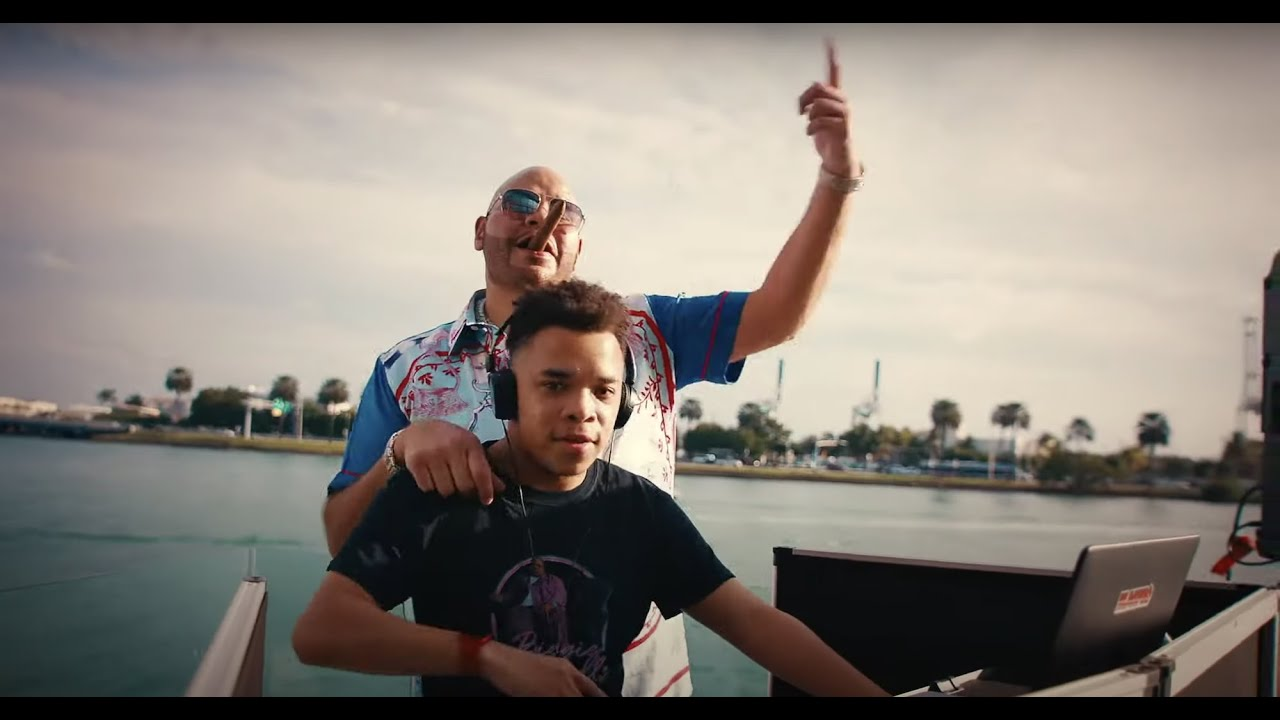 The Ivan Berrios directed music video sees Fat Joe reveling in luxury on a Yacht with his close contemporaries Diddy, Dre, and DJ Khaled. Later in the video DJ Amorphous is seen doing his thing on the boards–surrounded by the Miami skyline and Fat Joe’s crew smoking cuban cigars. All parts of the track and the video sum up to a whole that is the epitome of luxury rap. The Bronx native spits an array of bars flaunting his wealth–from references to famous fashion designers to flexing his overseas stash spots: “Stash pesos in Turks and Caicos/Dapper Dan Don, the first to break those/Now back to Caicos/Throw your Rollies in the sky, my guys’ll take those”. 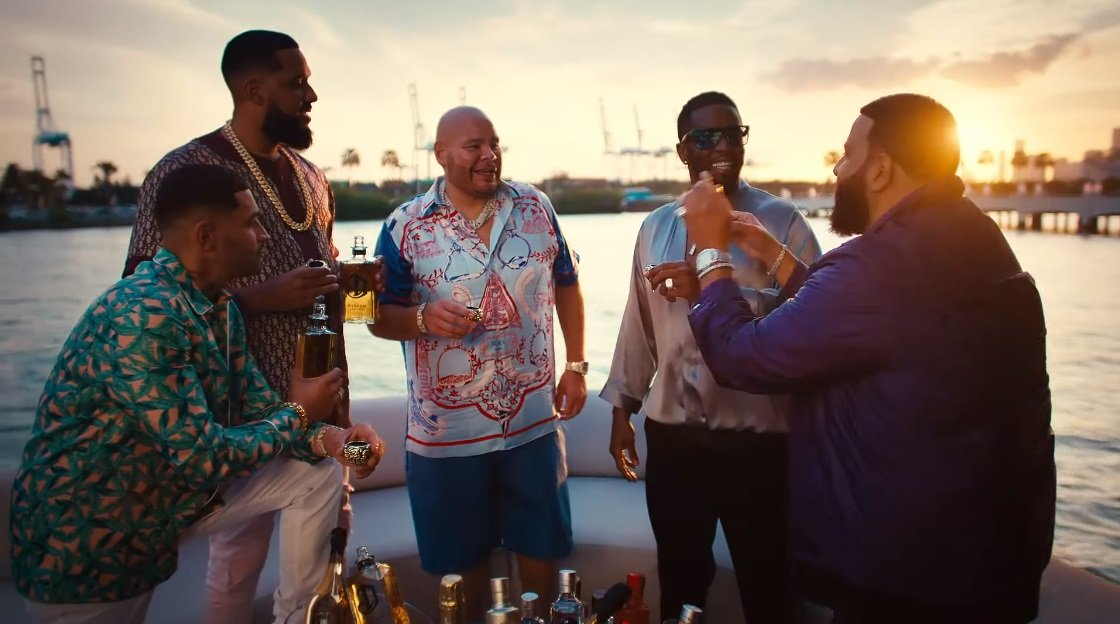 “Sunshine (The Light)” is the first release from the Terror Squad CEO since the 2019 project Family Ties–a collaborative effort with Dre from the previously mentioned producer duo Cool & Dre. Since the release of that eleven track album, Fat Joe had been relatively quiet–that is until the release of this new single. 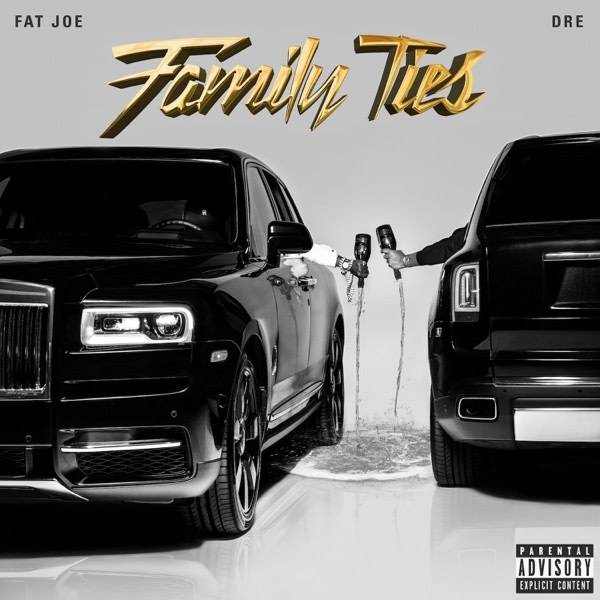 Check out “Sunshine (The Light)” on Spotify and the accompanying music video in the embedded below: