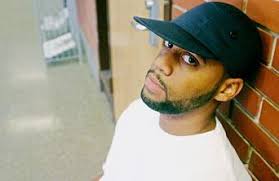 The EP, which is comprised of brand new instrumentals, arrives courtesy of 9th Wonder’s label, Jamla Records, which features a small group of North Carolina-bred artists, including Khrysis, Rapsody, and the former Little Brother member himself. 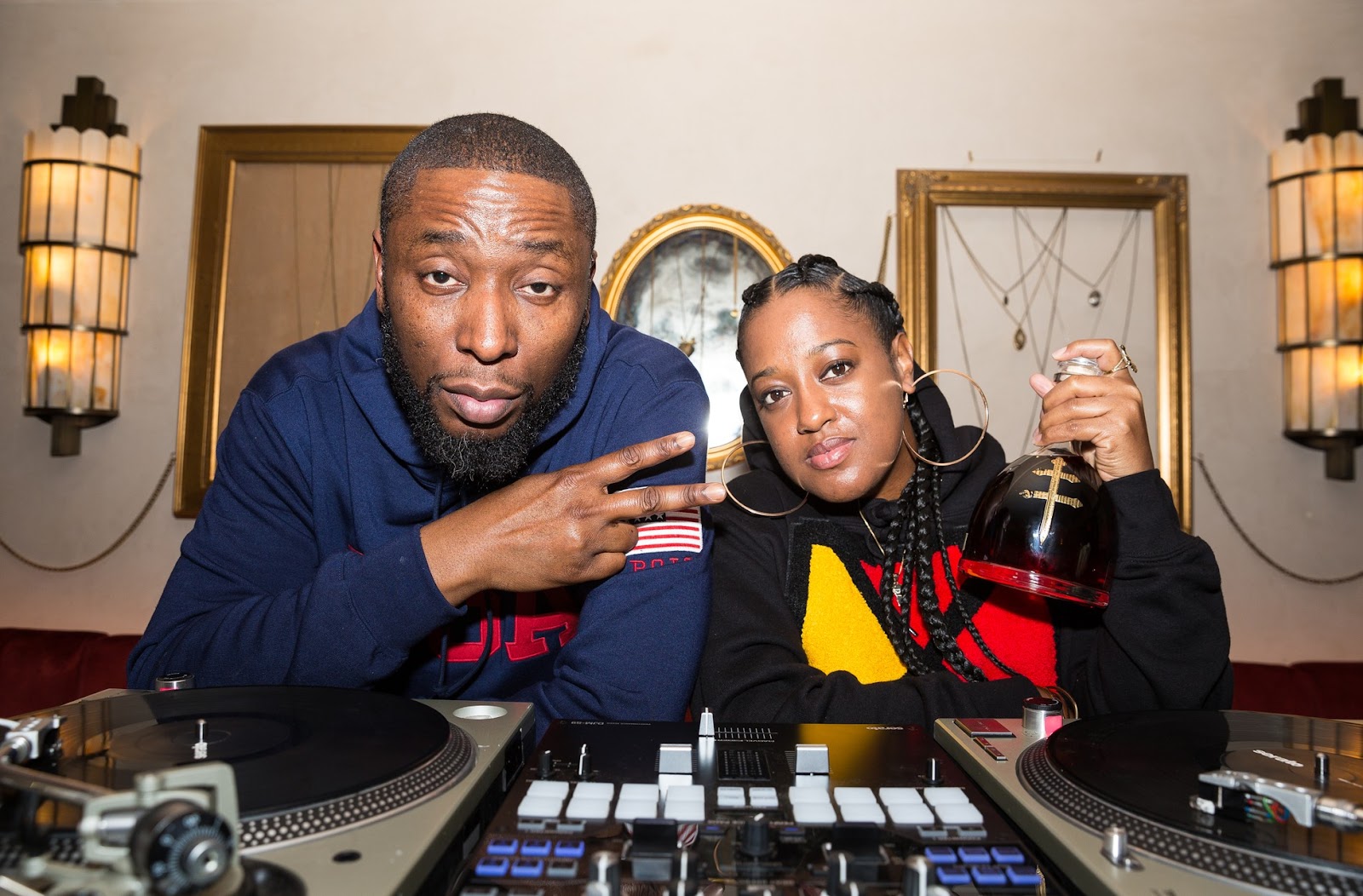 The acclaimed producer has been working steadily over the past couple years, contributing to projects by artists such as Busta Rhymes, Rapsody, and Conway the Machine. He even released a collaborative album with rapper and Slum Village member, Elzhi, called Khrysis and Elzhi Are Jericho Jackson in 2018, but he has been relatively quiet on the solo front. Khrysis On The Boards Volume 2 marks his first solo project in almost six years, following 2015’s Khrysis On The Boards Volume 1. 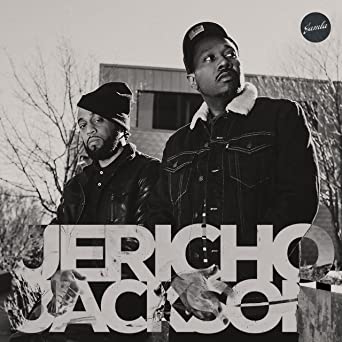 While he hasn’t given much in the way of new music until this week’s new EP, Khrysis maintains a strong presence on social media platforms such as Instagram, constantly posting videos of his beat making process and taking fans along for the ride.

Longtime Khrysis fans, and fans of the music associated with Jamla and the North Carolina sound will surely be excited by this new project. The instrumentals featured on the EP are full of smooth soul samples, choppy drum breaks, and ethereal grooves, all essential elements of that unmistakable Khrysis style.

Listen to the album on Bandcamp here.