DaBaby is slated to drop his first single of the year with a new track titled “Masterpiece”. The Charlotte native has been quite busy the past few years–dropping four projects in a two year span. He has since become a staple of mainstream hip-hop and has even racked up six Grammy nominations within that time frame. Something that is instrumental to DaBaby’s brand is his intimidating presence, which is on full display on his new single. On the track, DaBaby addresses the infamous shooting from 2019 that he was involved in at a Wal-Mart in North Carolina: “Got lil’ bruh in this bitch with that thing-thing (That ting, nigga)/They just told me that somebody die/But it don’t bother me, that’s a G thing (So)/No, it don’t bother me, it’t the G way (G)/I don’t know what went down at that Walmart (Uh-uh)”.

According to reports, the shooting took place when two men flashed a weapon at the rapper and his family. DaBaby shot and killed one of them in self defense, voiding any indictment of criminal charges. This incident has gained a certain degree of infamy throughout the Grammy nominated rapper’s career. Though it has not stopped him from accumulating widespread success. 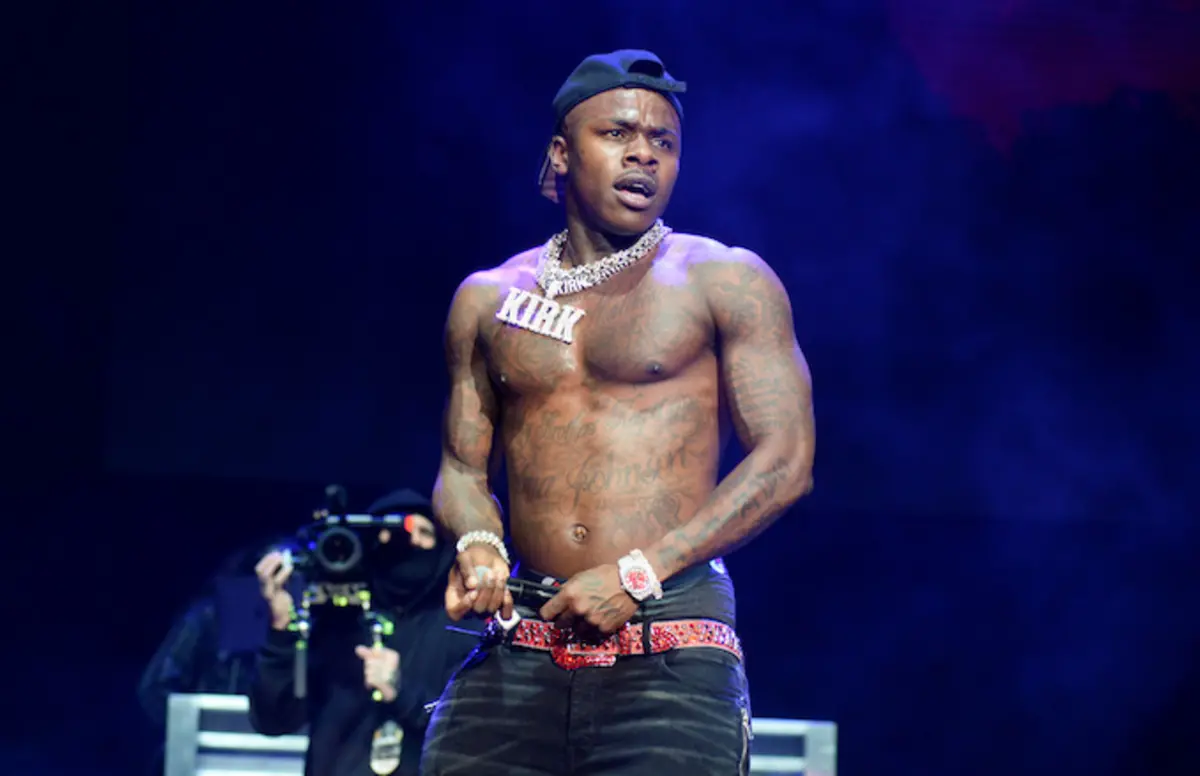 “Masterpiece” will solely feature production from acclaimed producer d.a. got that dope–whose recent credits include hit songs such as Eminem’s “Godzilla”, Tyga’s “Taste”, and Kodak Black’s “ZEZE”. DaBaby has not released a full project since November of last year with his EP My Brother’s Keeper (Long Live G). With his historically busy release schedule, fans should be on the lookout for more music from DaBaby in the coming months.

Keep an eye out for “Masterpiece” to drop tonight at midnight on all streaming platforms.

In the meantime, check out a snippet of the song from the rapper’s Instagram: