Legendary rapper and entrepreneur, JAY-Z, is once again making moves in the business world, having announced that he is partnering with the French luxury brand, LVMH, to expand his brand of champagne, Armand de Brignac. LVMH has bought 50% of the company, which has been owned by Jay since 2014.

LVMH, which was founded in 1987, has long been one of the biggest distributors of luxury products in the world. They sell products ranging from luxury watches, to designer clothing, to top-tier wines and spirits, and much more. With the new partnership, Armand de Brignac will join other exclusive brands at LVMH, such as Louis Vuitton, Bvlgari, and Dom Pérignon.

The luxury distributor chooses their brand very carefully, claiming that in order to join the LVMH team, a brand must embody the principles of the “LVMH spirit.”

“The LVMH group brings together truly exceptional Houses. Each of them creates products that embody unique savoir-faire, a carefully preserved heritage and a dynamic engagement with modernity. These creations make our Houses ambassadors of a distinctively refined art de vivre.”

Armand de Brignac is just one of many companies that Jay has invested in or owned over the years. Now a billionaire, he has cemented himself as not only a legend in the hip-hop world, but also in the business world. Since his first business venture, the establishment of the clothing line Rocawear in the early 2000’s, Jay has, among other things, started his own streaming service with TIDAL, been president of Def Jam Recordings, and established his own record company, Roc-A-Fella Records. 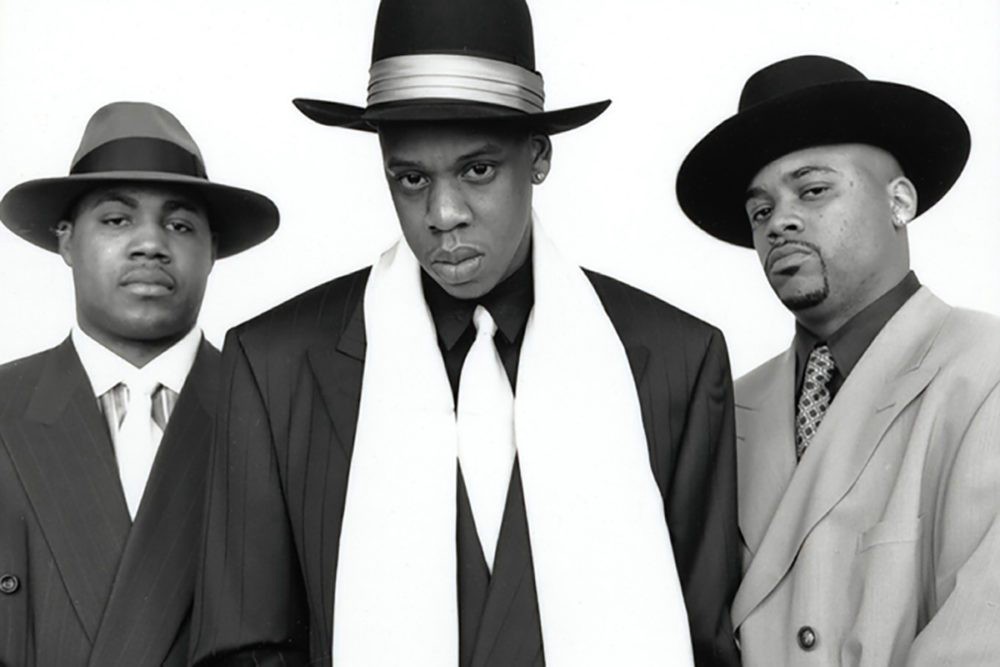 Though Jay has been active in the business world, he has been relatively quiet on the music front for the past couple of years. Most recently, he was featured on a song with Nipsey Hussle for the Warner bros. blockbuster,  Judas and the Black Messiah, however he hasn’t released a full length solo project since 2017’s 4:44.