Bronx rapper Fred The Godson’s legacy is being commemorated in the Hip-Hop community with the release of a posthumous album and a ceremony unveiling a street named after him. Fred passed away in April of last year due to complications that stemmed from COVID-19. Since then, friends, family, and fans of the late rapper have been in mourning. His newly released posthumous project, titled Ascension, is the first release featuring new material from the NYC rapper since his 2020 effort Payback. The nine track project clocks in at a little under thirty minutes–giving Fred’s fans a grip of tracks to delve into. 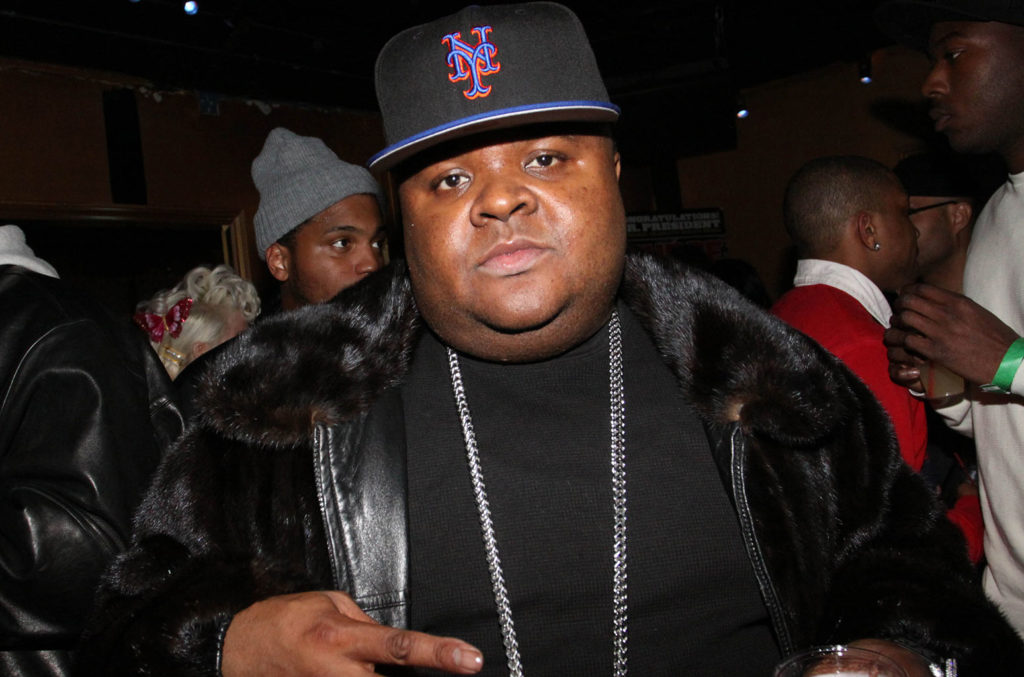 Fred The Godson was widely known in the world of hip-hop for his 2011 entry into the XXL Freshman Class alongside the likes of Mac Miller, YG, Meek Mill, Big K.R.I.T., and Kendrick Lamar. Fred has released ten albums since then and has built quite the profile for himself in his Bronx community. So much so that the city, on February 22, dedicated a street to the fallen rapper. In a tweet by Rafael Salamanca Jr (Chair of Land Use Committee at the New York City Council), the chairman had this to say about commemorating the Bronx native with a namesake street: “Today we paid homage to a Bronx legend who graced the us with a sound that sent waves through the hip hop industry. @FREDTHEGODSON will forever grace the streets of the South Bronx as we renamed Leggett Ave & Kelly St. in his honor”. Fred The Godson wasn’t just another rapper to his NYC community, he was a legend. Leggett Ave & Kelly St. will forever stand as a testament to his legacy. Be sure to check out his posthumously released project Ascension–an effort that sees Fred The Godson doing what he loved most, rapping.

Check out Ascension by Fred The Godson in the Spotify link below: