How Viral Music Snippets Have Changed The Game

It’s no secret that the general public have quite the short attention span. This has only gotten more pronounced with time. From 2000 to 2015, the average person’s attention span dropped from twelve seconds to eight seconds. So if you want to reel someone into something on the internet, you have less than ten seconds to do it. Different industries across creative platforms have had to come up with an answer to accommodate for this drop in consumer attentiveness. For the world of Hip-Hop, the song snippet was the answer.

A snippet is essentially a short preview of a drafted/completed song. Scroll through any rapper’s Instagram or Twitter feed and you will find a plethora of snippets. These short previews serve a number of purposes. One of which is to garner hype and anticipation towards a future full release. Being teased with a track that is a straight up banger makes you want to hear the whole thing. So when that long awaited track is finally released, you along with the rest of the rapper’s fans flock to streaming services to run up its plays. It is an incredibly smart marketing strategy that has proved to be successful time and time again. 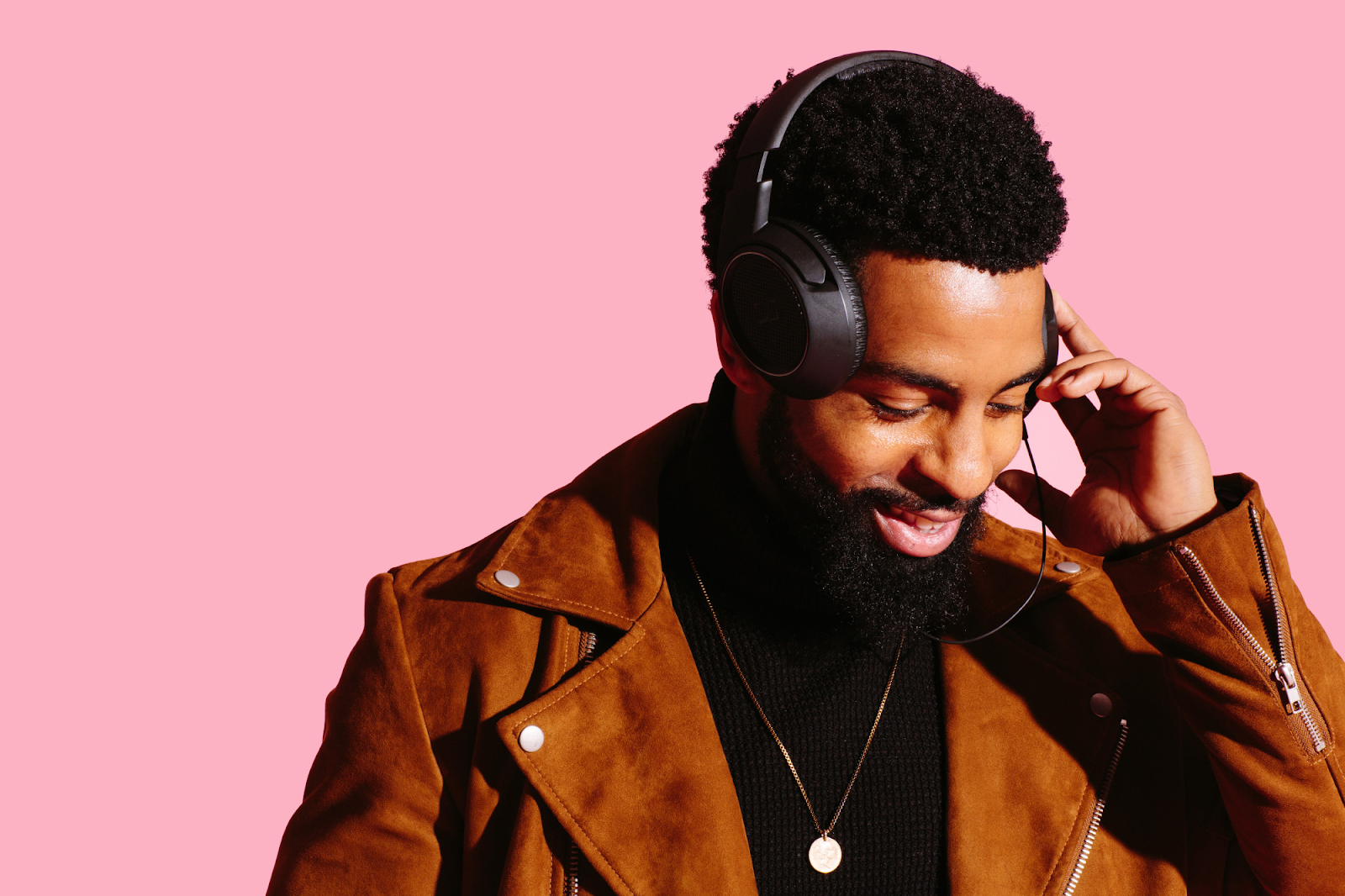 Another reason snippets have become so widespread is due to the presence of meme culture within the music industry. Memes have become one of the primary ways for people to communicate in the era of social media. Due to the brief nature of snippets, they pair perfectly with short clips of popular memes. Take Playboi Carti’s snippet of “Kid Cudi” as a keystone example. Not that long ago, that track achieved an insane degree of virality–appearing alongside clips of countless different comedic varieties. The song was even played by a random bystander on a piano during a live news telecast last year–an incident that stirred up the virality of the snippet even more. Fans of Playboi Carti begged for him to release the snippet. Although it was never released, it generated a ton of hype for his project Whole Lotta Red–hype that converted directly into album sales. 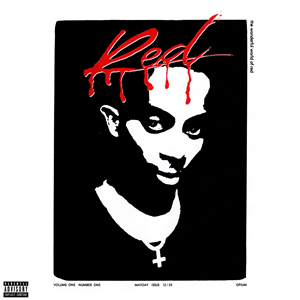 Some song snippets have become so widespread as memes that people forget that the clip is even a snippet. For instance, the track “Way Up” by Yg Rob x 7FN has essentially been outshined by the virality of its initial snippet. In the clip, rapper 7FN is driving with the track playing in the background. He is barely looking at the road and appears to be driving at an unreasonably fast speed. This led to the clip being spread around the internet like wildfire. As of today, the snippet for “Way Up” has garnered more views on YouTube than the official music video (3.5 million and 2.7 million views respectively). There is even a video by YouTuber SuperDunce that attempts to calculate just how fast 7FN was driving in the video–which has racked up 1.2 million views on its own. 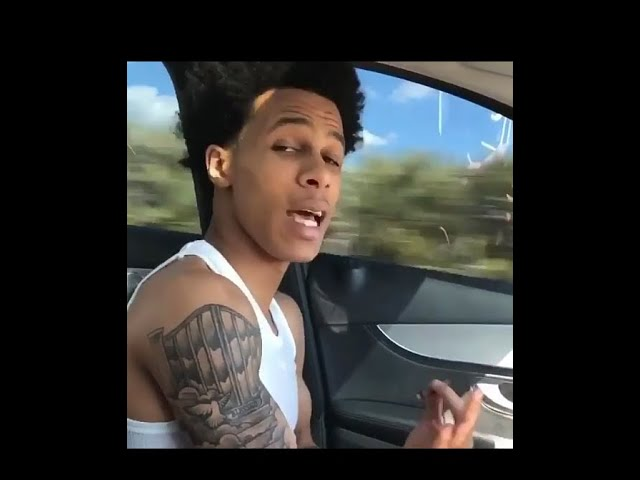 As with every phenomena in music, song snippets come with their positives and negatives. For Playboi Carti, it gave the young artist an unrivaled buzz that helped garner a ton of hype for new releases. However, with 7FN, his snippet sort of got lost in the sauce of meme culture. Though, if utilized efficiently, snippets can definitely be a successful marketing tool. See Tyler, the Creator’s professional shot vignettes featuring snippets from his then upcoming album Igor as an example. This was effective because it gave fans a preview into the worldbuilding that Tyler was doing for his upcoming project and the new sound that he was going for.

Snippets are an intriguing phenomenon that can be almost entirely credited to the declining attention span of the public. It is no surprise that they have become a staple of music marketing in the last few years. With the intertwined nature of social media and music, they are the answer to many of the music industry’s problems. If recent music trends are a sign of anything, it is that the snippet is here to stay.