Hip-Hop has historically always been categorized into subgenres that correspond with different regions of the U.S. Whether it be the South with trap music, or the West Coast with G-Funk, every pocket of America has always bred their own flavor of Hip-Hop. This is no different today. Subgenres are seemingly popping up on a daily basis and most of them are rooted in specific geographic regions. Some of the industry’s biggest stars got their start honing their craft in these local scenes. Let’s take a look at some of the most recent regionally specific hip-hop subgenres.

South Florida’s unique brand of hip-hop first rose to prominence in 2017. Artists like Wifisfuneral, Ski Mask the Slump God, Smokepurpp, and the late XXXTENTACION paved the way for a style of Hip-Hop heavily influenced by the punk rock scene. These artists wore cut up skinny jeans, dyed their hair vibrant colors, and made music that was abrasive. X and Ski Mask particularly curated a very recognizable sound that saw massive bass boosted mixes with brash screamo-esque vocals. Their track “RIP Roach” is a keystone example of this. All the artists mentioned above found their home on Soundcloud and really made an impact on the industry as a whole. 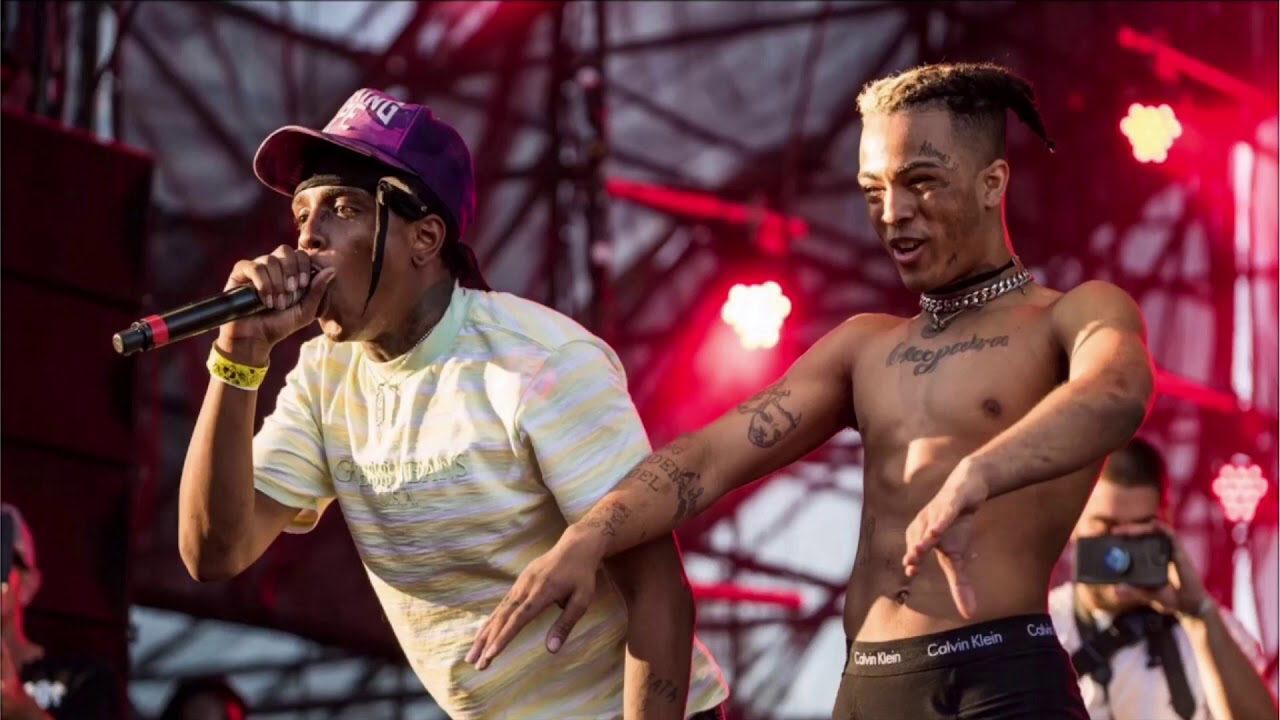 Drill music originated in South Chicago in early 2010. However, it really started to gain traction in 2012 with artists such as Chief Keef, Lil Durk, Lil Reese and the late Fredo Santana. Around this time, mainstream acts started to employ drill music into their catalogue. Kanye West even pinned Chief Keef and Lil Reese for a remix of their hit track “I Don’t Like”. A drill scene also emerged around the same time in the UK. Though, the UK’s style of drill was more derivative of grime music and saw tracks with much faster tempos and pitch bended sub basses. The most recent iteration of drill music can be seen in Brooklyn New York. Brooklyn drill was arguably brought to the mainstream by the Late Pop Smoke. His record “Dior” sent shockwaves throughout the drill scene. Other artists that have contributed to this region of drill include Fivio Foreign, AXL Beats, and 22GZ. Arlington Texas has seen a recent surge in hip-hop that is stripped of most melodic components. Artists like 10k.Caash and SSG Splurge have founded a distinct sound that is marked by instrumental sparsity. The instrumentals that they rap on are barebone drum patterns and bass lines. Without melodies, the tracks are driven by distorted 808s and adlib heavy bars. No project showcases this sound more than Splurge’s mixtape fittingly titled No Melody. Mainstream artists have taken note of this unique Dallas sound. Rapper Lil Yachty even featured on a track with 10k.Caash titled “SwajjurKicks”. 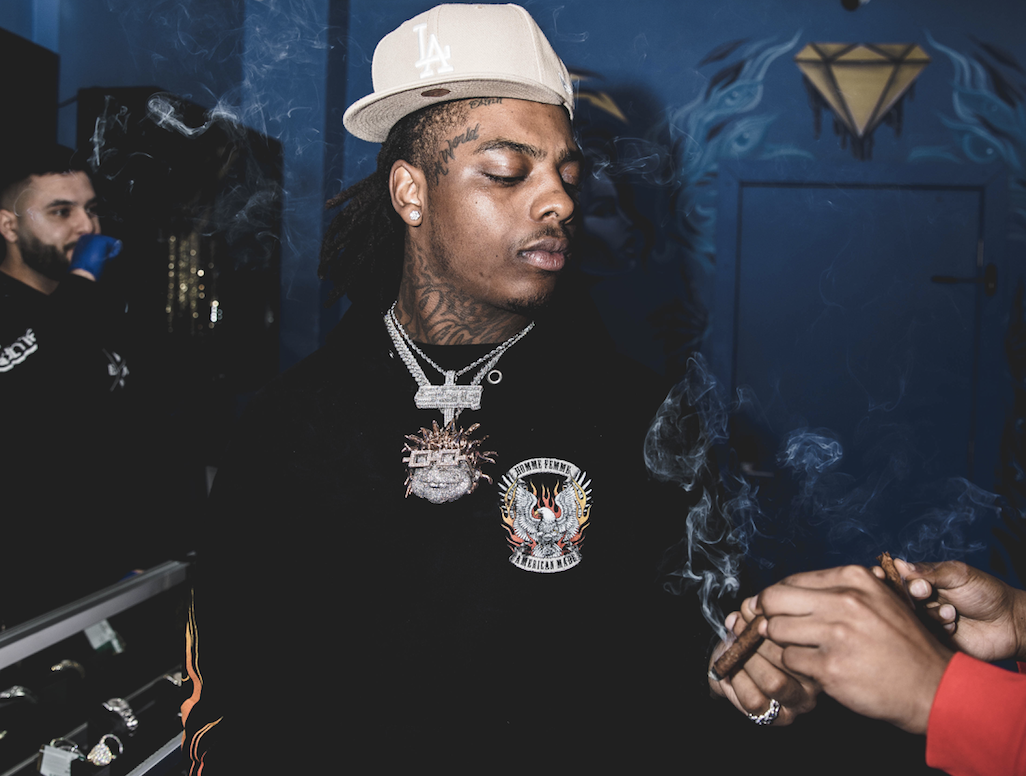 The subgenres within hip-hop may be blending by the day, but there are still distinct regional sounds that arch across the U.S. These sounds start local and expand out to mainstream audiences before people even know it. Being aware of these trends not only tells us where hip-hop has been, but also where it is going. For a genre that is constantly evolving, it is worthwhile to address the local scenes that have contributed hip-hop’s current form. Anything that keeps hip-hop pushing should be acknowledged and ultimately celebrated.