The Lil Durk headed rap collective Only The Family has released a compilation album entitled Loyal Bros. The project is a 23 track effort that features verses from Lil Durk, the late King Von, Memo600, Booka600, Lil Mexico, Tee Grizzley and Lil Uzi Vert–the latter rappers appearing as featured artists. Loyal Bros serves as the first full length effort from the Chicago based collective since 2019’s Family Over Everything. Fans of OTF will be able to sink their teeth into almost an hour’s worth of bangers with this new project. 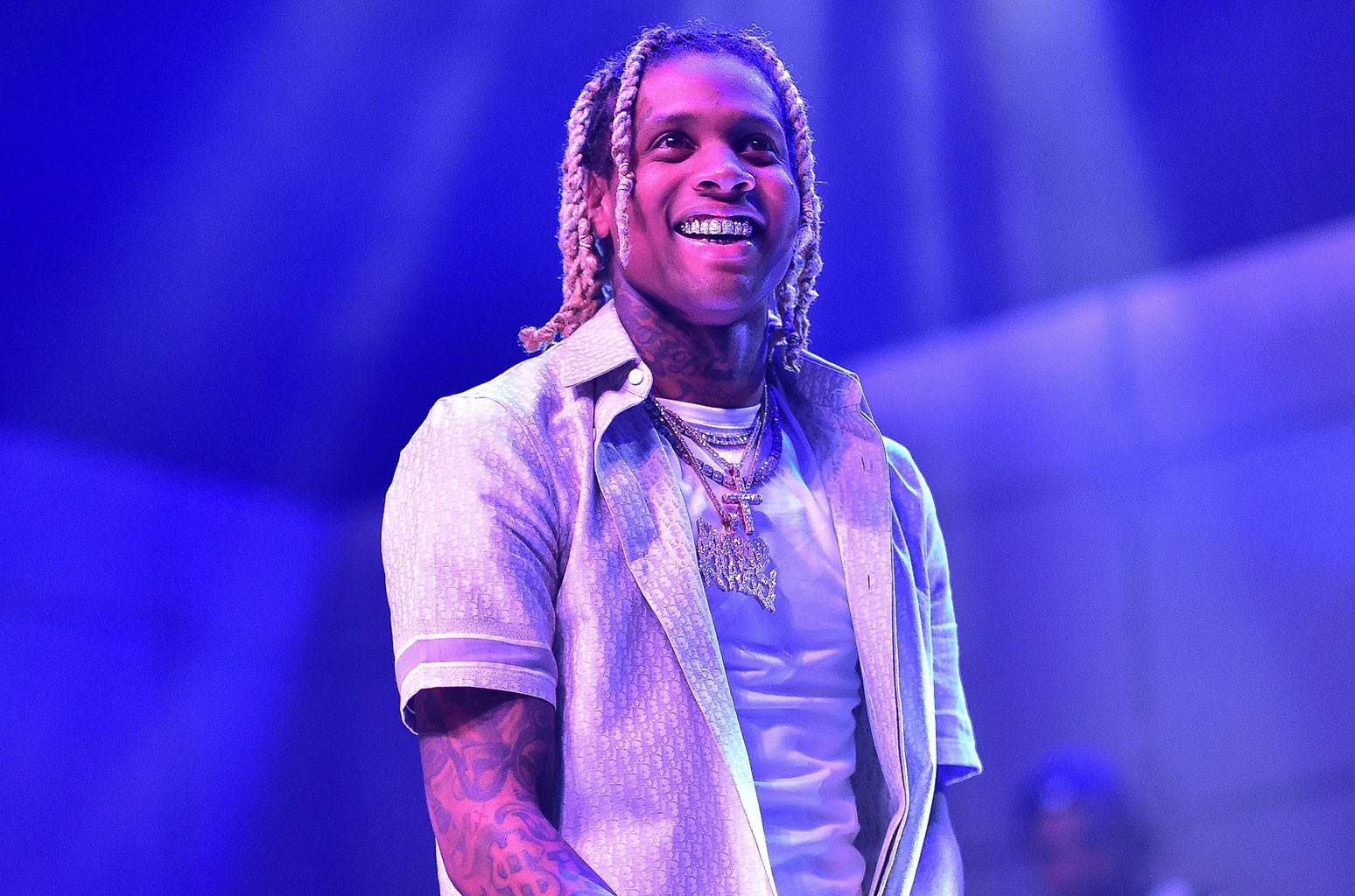 One of the singles from Loyal Bros, “Jump”, is a particularly strong highlight on the project. The track features an uncompromising raw verse from the late King Von: “I’m on the road, still tottin’ pole (Huh?)/My gun be hot, your shit be cold (Boom, boom)/If you get caught, you better not fold/He had a case, his bond on hold”. “Jump” is one of many posthumous releases from the King Von estate and stands as a true testament to just how talented the young rapper was. 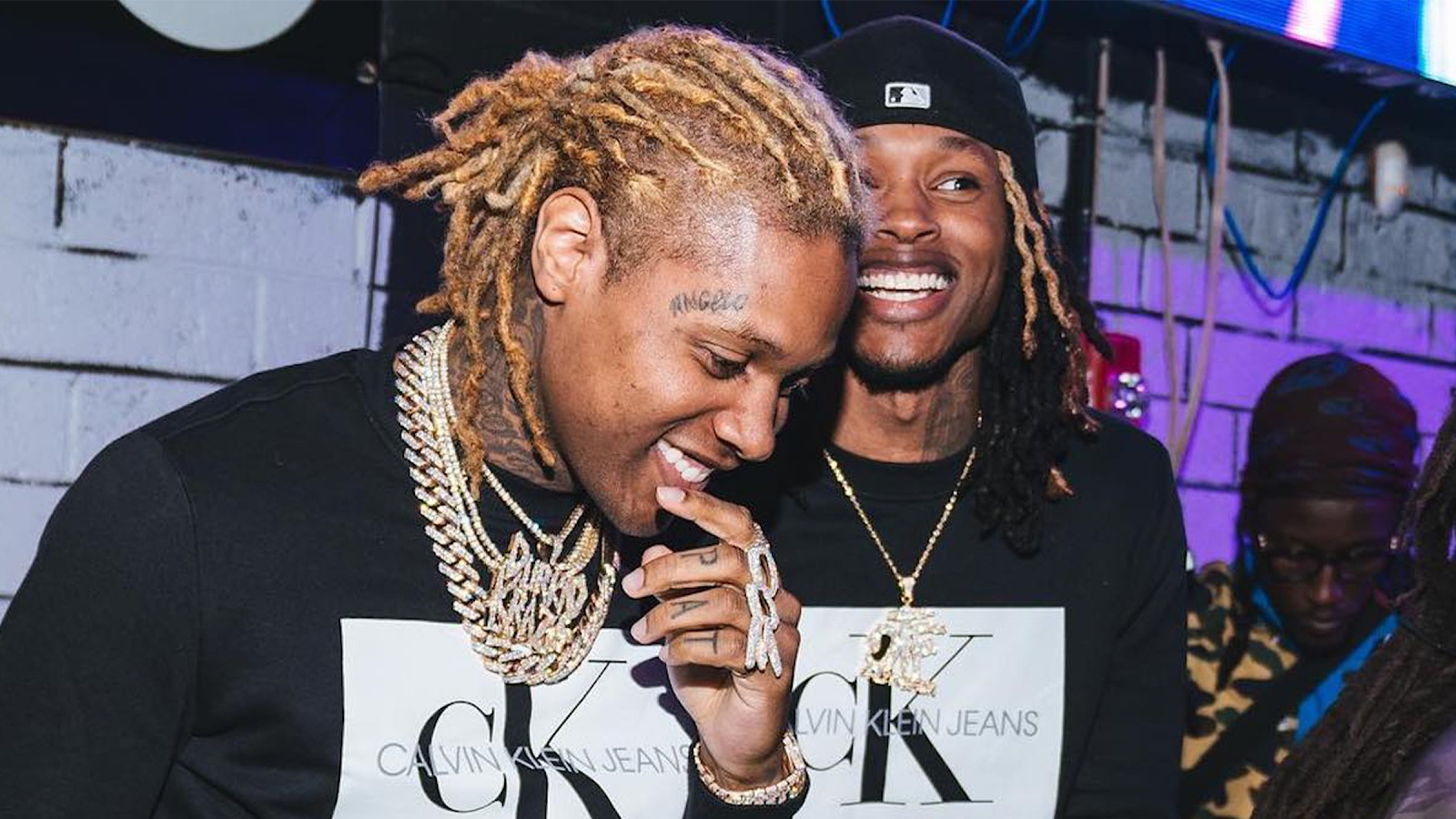 The cover art for Loyal Bros pays tribute to the slain King Von as well as Nuski–a fellow OTF member that passed in 2014. This is displayed via a digital rendition of Von’s famous O-Block chain alongside a namesake chain for the fallen Nuski. Lil Durk is no stranger to keeping the legacy of his fallen brothers alive and Loyal Bros is further proof of that. The OTF crew deliver on this new project and continue to cement their status as one of the most exciting acts coming out of Chicago.

How are you feeling the OTF compilation? What is your favorite song? Leave your comments below in the box.