The Wu-Tang Clan, the legendary hip hop collective from Staten Island, have just announced that they are releasing a photography book. It features 300 pages of never before seen photos of the group. The book, titled Wu Tang: Legacy, will be available in an extremely limited capacity. Only 36 total copies are being produced. 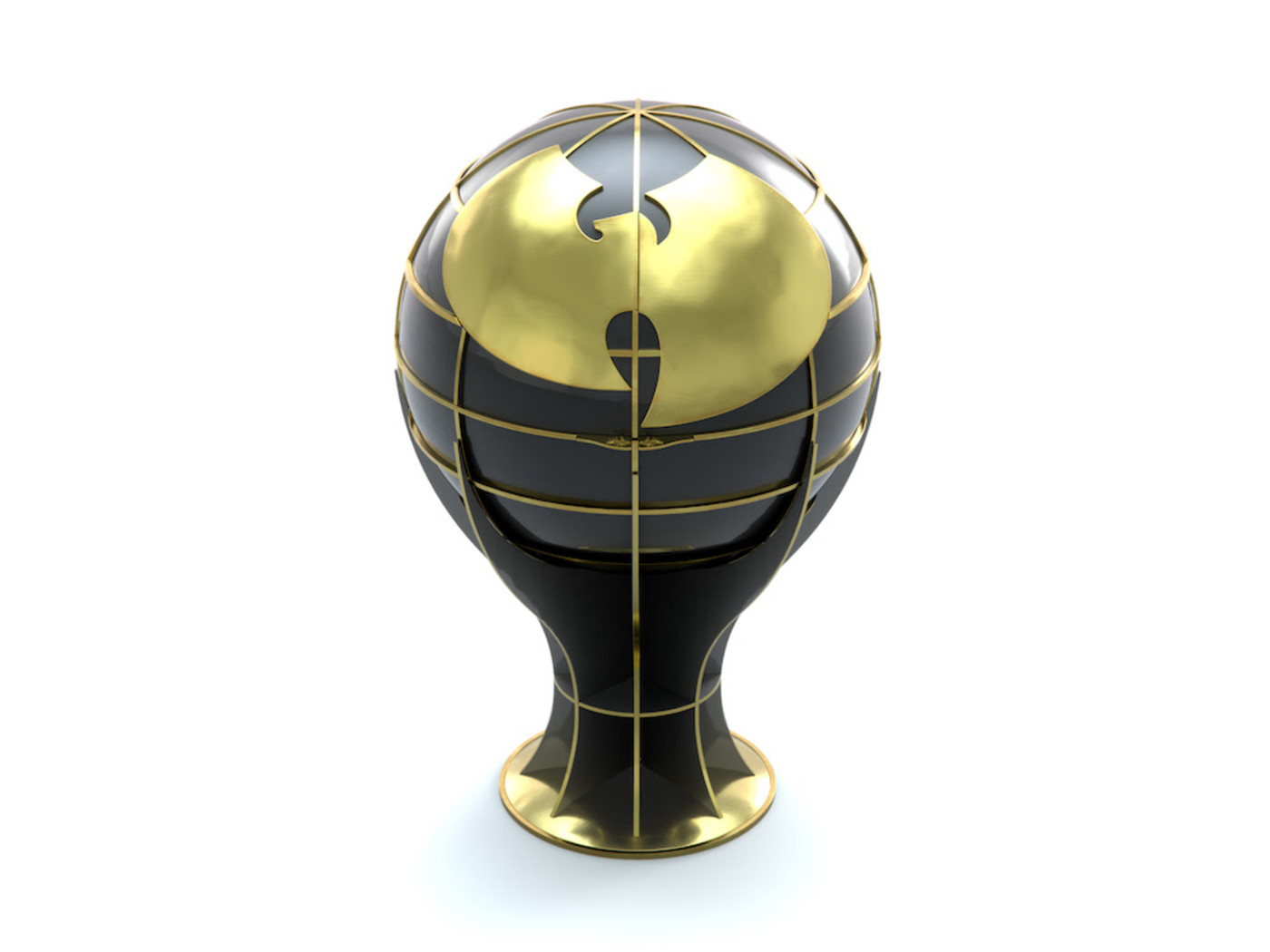 Each copy of the book will come in a massive 400-pound bronze and steel chamber, hand designed by the legendary sculptor, Gethin Jones.

“Inspired by the ancient past and the bronze ritual bowls of the Zhou Dynasty whose first ruler was King Wu-Wang, the chambers consist of Spun Mild Steel bowls while the raised ridges, base and logo are furnished in solid brushed brass.”

While it’s unclear why the Wu have decided to compile a photography book and release it in this way, it is not exactly unlike them. Fans will remember the ordeal that came with the release of their 7th studio album, Once Upon a Time in Shaolin, back in 2015. The album, which was recorded over a number of years and under a veil of secrecy, was only pressed into one CD copy and sold at auction. The top bidder was the now-infamous Martin Shkreli, a.k.a “pharma bro,” who bought the album for 2M$. 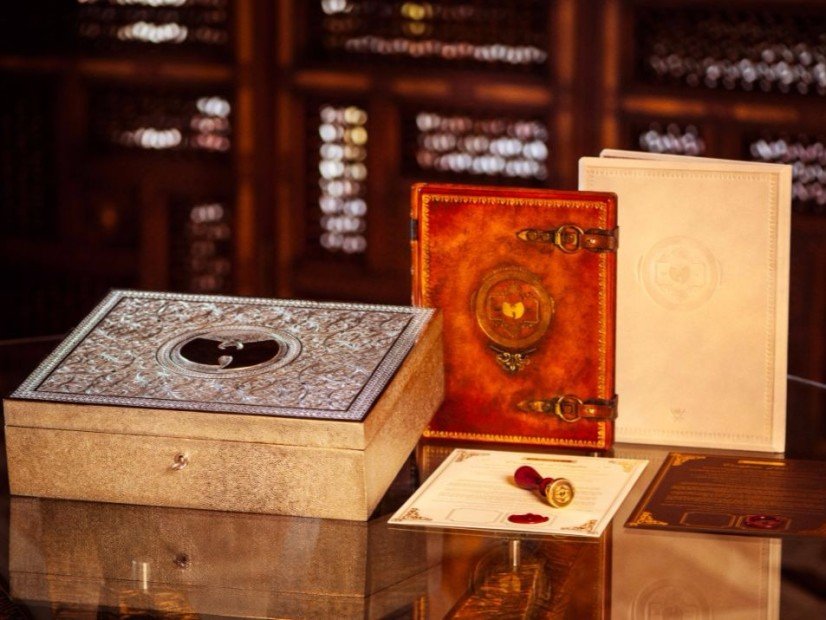 John “Mook” Gibbons, one of the group’s managers, described Wu Tang: Legacy as “the story of the undisputed greatest Hip Hop group of all time being unveiled through rare and never before seen photos.”

Though the book may seem like a must-have for Wu super fans, there is no understating just how hard it will be for fans to get their hands on a copy. The price of the book has not yet been revealed. Considering its exclusivity, along with the fact that each copy comes with a 400-pound hand-sculpted chamber, there is no question that prices for the book will reach astronomical heights.

Sign up for a chance at owning the book here.